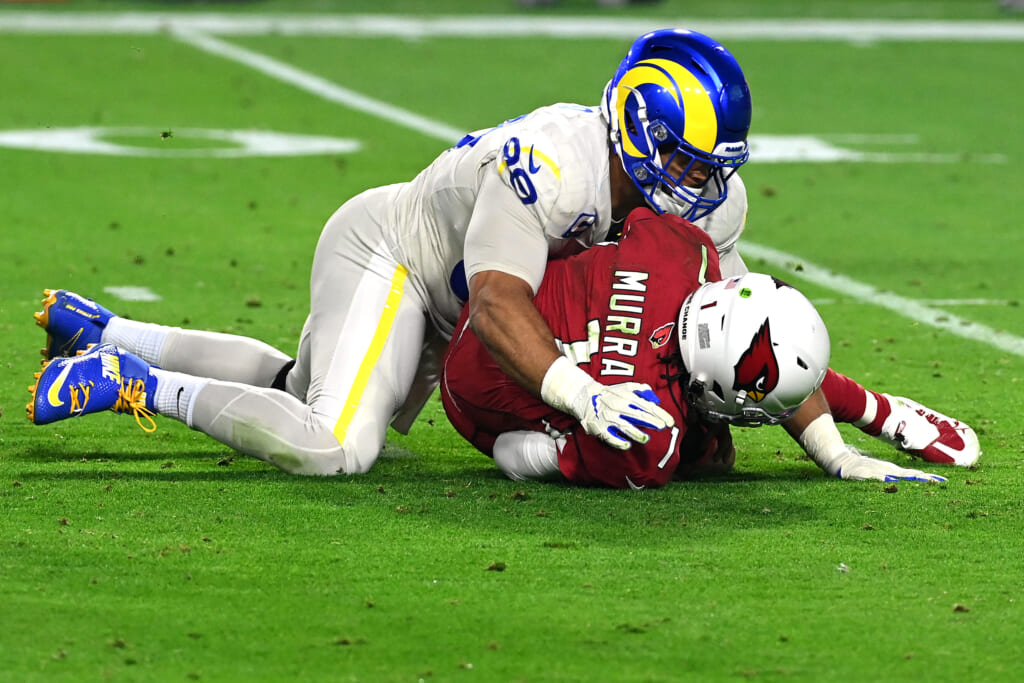 If you were looking forward to finally getting a decent night’s sleep in preparation for your Tuesday workday, the NFL wants you to know they find that hilarious.

In our second season with six playoff contests in a single weekend, the league has decided to space out its Wild Card Weekend, giving you not two, but three nights of games that will stretch into midnight on Monday. I’m guessing Starbucks has recently joined the NFL’s advertising stable.

Regardless, we’re watching every second of the action and using the NFL odds, lines and totals at MaximBet to make it as lucrative as possible.

Not counting last season’s Super Bowl (which was considered a “neutral” field), this will be the first playoff game the Bucs have hosted since Tom Brady made the trip down from Beantown to a place his wife could wear a bikini year-round.

Philadelphia got serious in their preparation for this matchup, sitting their starters in a meaningless game against the Dallas Cowboys last week to be healthy and primed to make a spirited run at the defending champs.

I’m about to write the saddest phrase you’ll read on the internet all day — Bigfoot isn’t real. Of all the things they found on one of my all-time favorite TV shows, Finding Bigfoot, Bigfoot wasn’t one of them.

Lots of people believe in Bigfoot, maybe 13 percent according to polls. I am not one of those 13 percent.

But I’ll believe that Bigfoot will streak out onto the field inside Raymond James Stadium, score a touchdown, grab up Rob Gronkowski and scurry to the highest mast of the novelty pirate ship like King Kong before I’ll believe that the Eagles can win this game.

That spread though? With Tampa’s current crop of receivers? I don’t care for it, so maybe check the parking lot for giant footprints before you take your seats.

There was a time in the 1990s where this was the most important matchup in the playoffs and pretty much determined who won the Super Bowl. This year, I’m not even sure if it determines who’ll get a stack of expired Hardee’s coupons, though Mike McCarthy really has his fingers crossed on that one.

The 49ers come into this one after a come-from-behind win over the Los Angeles Rams, their sixth in a row. It’s too bad they can’t play the Rams every week, since they’re the only NFC West team San Francisco managed to beat this season.

The Cowboys tuned up on Philly’s B-team a week ago and dropped 50 on them. They have the superior roster, but the coaching match up between Kyle Shanahan and McCarthy is more one-sided than a boxing match between Logan Paul and whatever fat, out of shape former NBA player he can find who’s …read more