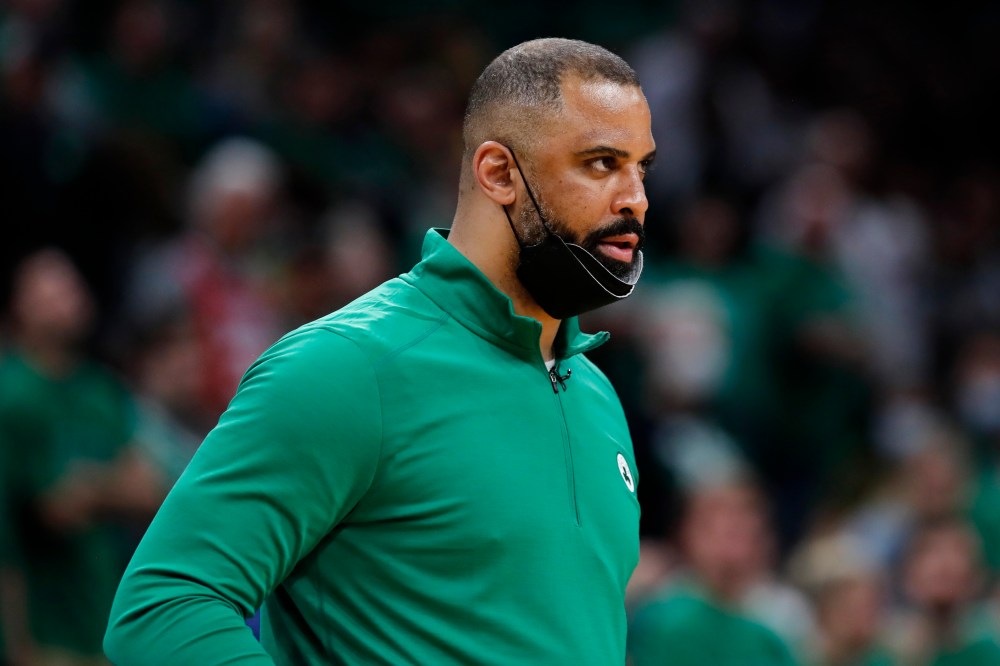 Actress Nia Long has spoken out after her fiance Ime Udoka was suspended for a year by the Boston Celtics.

Long and Udoka have been together since 2010, with the actress publicly rooting him on during the Celtics’ run to the NBA Finals last season. The pair have a son, Kez Sunday Udoka, who was born in 2011.

Until now, we hadn’t heard anything from her. The last public message to Udoka was wishing him a happy birthday on Twitter last month.

Amid the scandal in which Udoka allegedly had a relationship with a woman on the Celtics’ staff, Long had this to say in a statement to CNN:

“The outpouring love and support from family, friends and the community during this difficult time means so much to me,” she said in the statement. “I ask that my privacy be respected as I process the recent events. Above all, I am a mother and will continue to focus on my children.”

Everything we know so far in the reported Ime Udoka, Celtics relationship scandal