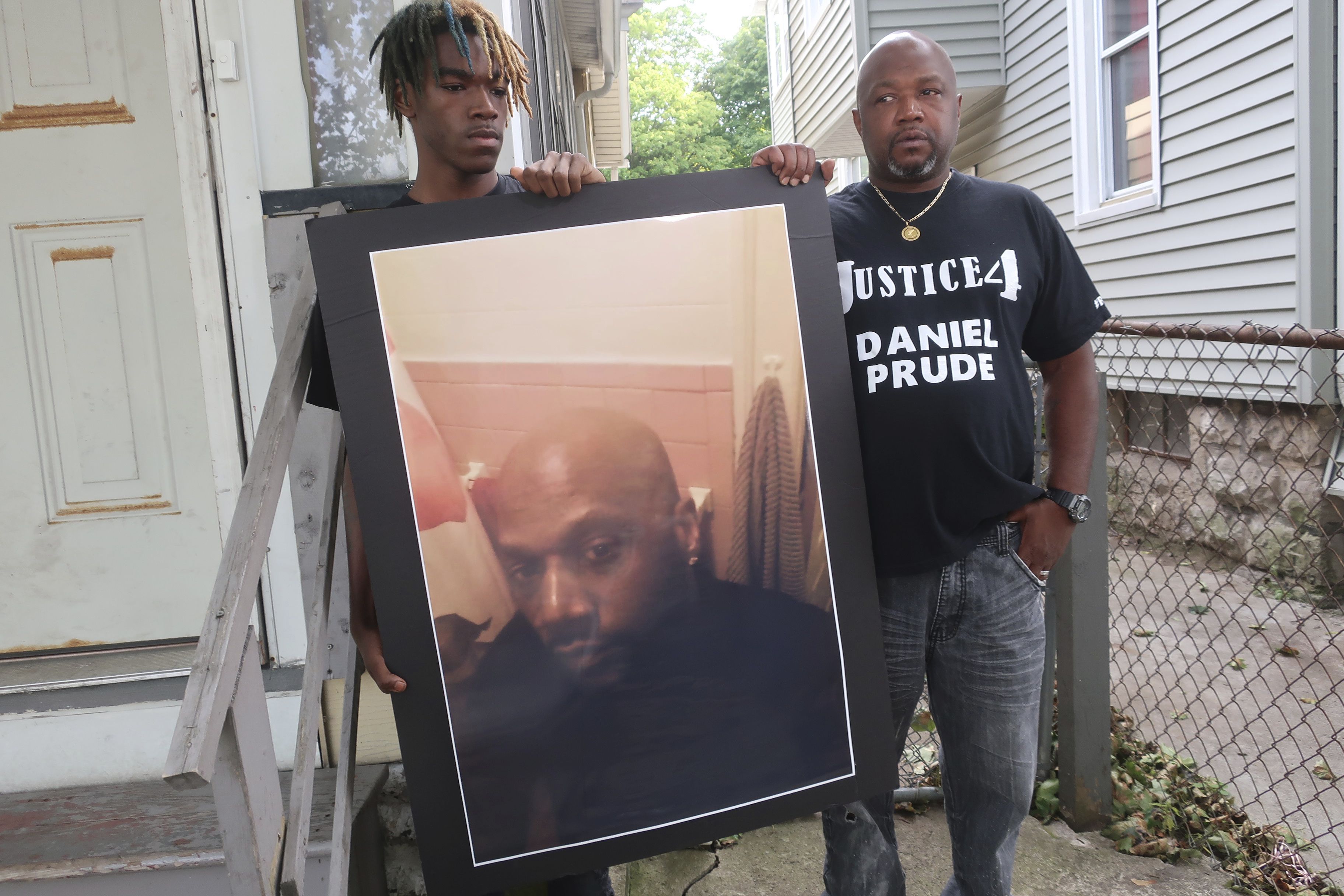 Police officers shown on body camera video holding Daniel Prude down naked and handcuffed on a city street last winter until he stopped breathing will not face criminal charges, according to a grand jury decision announced Tuesday.

State Attorney General Letitia James, whose office took over the prosecution and impaneled a grand jury, said she was “extremely disappointed” and would meet with Prude’s brother, criminal justice advocates and faith leaders in Rochester to devise a plan to fight for a more just system.

“While I know that the Prude family, the Rochester community, and communities across the country will rightfully be devastated and disappointed, we have to respect this decision,” James said in a prepared release. “Serious reform is needed, not only at the Rochester Police Department, but to our criminal justice system as a whole.”

Lawyers for the seven police officers suspended over Prude’s death have said the officers were strictly following their training that night, employing a restraining technique known as “segmenting.” They claimed Prude’s use of PCP, which caused irrational behavior, was “the root cause” of his death.

The video made public on Sept. 4 shows Prude handcuffed and naked with a spit hood over his head as an officer pushes his face against the ground, while another officer presses a knee to his back. The officers held him down for about two minutes until he stopped breathing. He was taken off life support a week later.

The county medical examiner listed the manner of death as homicide caused by “complications of asphyxia in the setting of physical restraint” and cited PCP as a contributing factor.

Prude’s family filed a federal lawsuit alleging the police department sought to cover up the true nature of his death.

Democratic Mayor Lovely Warren fired police chief La’Ron Singletary shortly after the video’s release, while rejecting calls from demonstrators that she resign. Singletary has said in legal papers that Warren told him to lie to support her assertion that she hadn’t learned of Prude’s death until months later, and fired him for his refusal to do so. A city spokesperson said his version of events confirms Warren never saw the video until August.

Warren announced a run for a third term in January and pleaded not guilty in October to an unrelated indictment alleging she broke campaign finance rules and committed fraud. The city’s public integrity office found no ethical lapses by the mayor in a narrow review of Prude’s death.

The city halted its investigation into Prude’s death when James’ office began its own investigation in April. Under New York law, deaths of unarmed people in police …read more

Author of California bill requiring direct payments to players: “The goal is to compensate the athletes for their work.”

Flu activity ‘unusually low’ in the US