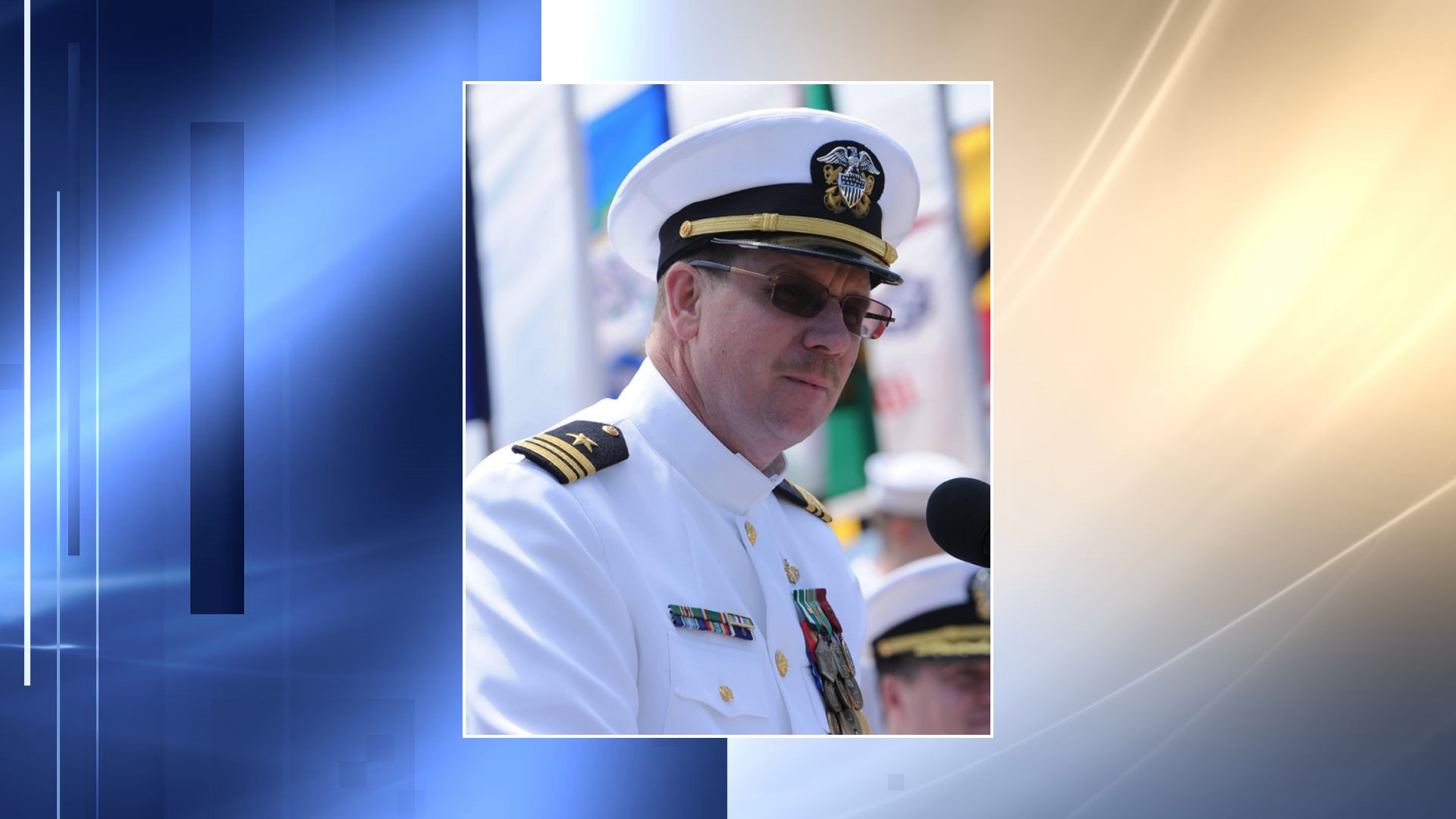 News4JAX on Friday obtained the National Transportation Safety Board’s preliminary report on the Dec. 26 plane crash on the Westside that killed a Navy sailor and a veteran.

According to the report, the Mooney M20J went into a spin and was nearly vertical when it crashed. The plane took off from Herlong Airport and was seen on airport surveillance video perform a low-altitude approach with its landing gear extended.

A witness at Herlong told investigators the Mooney was flying slowly and barely climbing on a sharp angle. The witness said the engine sounded normal, and there was no popping or sputtering.

The plane’s landing gear retracted, but the baggage door opened upward, and appeared to “look like a sail” on top of the plane, the report states.

A pilot, also in the air over Herlong, saw the Mooney climb 200 to 400 feet, but then the right wing dropped and the plane “appeared to enter a spin,” and was “almost vertical” as the spiral ended with the crash.

Sterling was the owner of Sterling Silver Flyers, LLC. According to public records, he’d had the business for four years.

According to his family, Sterling served in the United States Navy for 28 years, and he retired in 2011 as a lieutenant commander. His Navy career began at the young age of 18. He would make chief and become an officer after 12 years.

Sterling’s life journey brought him to Jacksonville two years ago to work as a project engineer at Naval Station Mayport.

49ers Studs and Duds: Deebo Samuel leads the way to a playoff win over the Cowboys as Jimmy Garoppolo, Kyle Shanahan crumble in second half

Petty Officer 2nd Class Louis Pasderetz also served in the Navy with the Helicopter Maritime Strike Squadron 60 in Jacksonville. He was 27 years old.

His hometown was Palos Hills, Illinois but he’d made friends along the east coast including North Carolina, Virginia and Florida.

Outside of the military he had a love for truck racing and was the “Super Trucks Division Champion” for military competing at Langley Speedway in Hampton, Virginia in 2020.

By the numbers: Stats that tell story of Biden’s first year