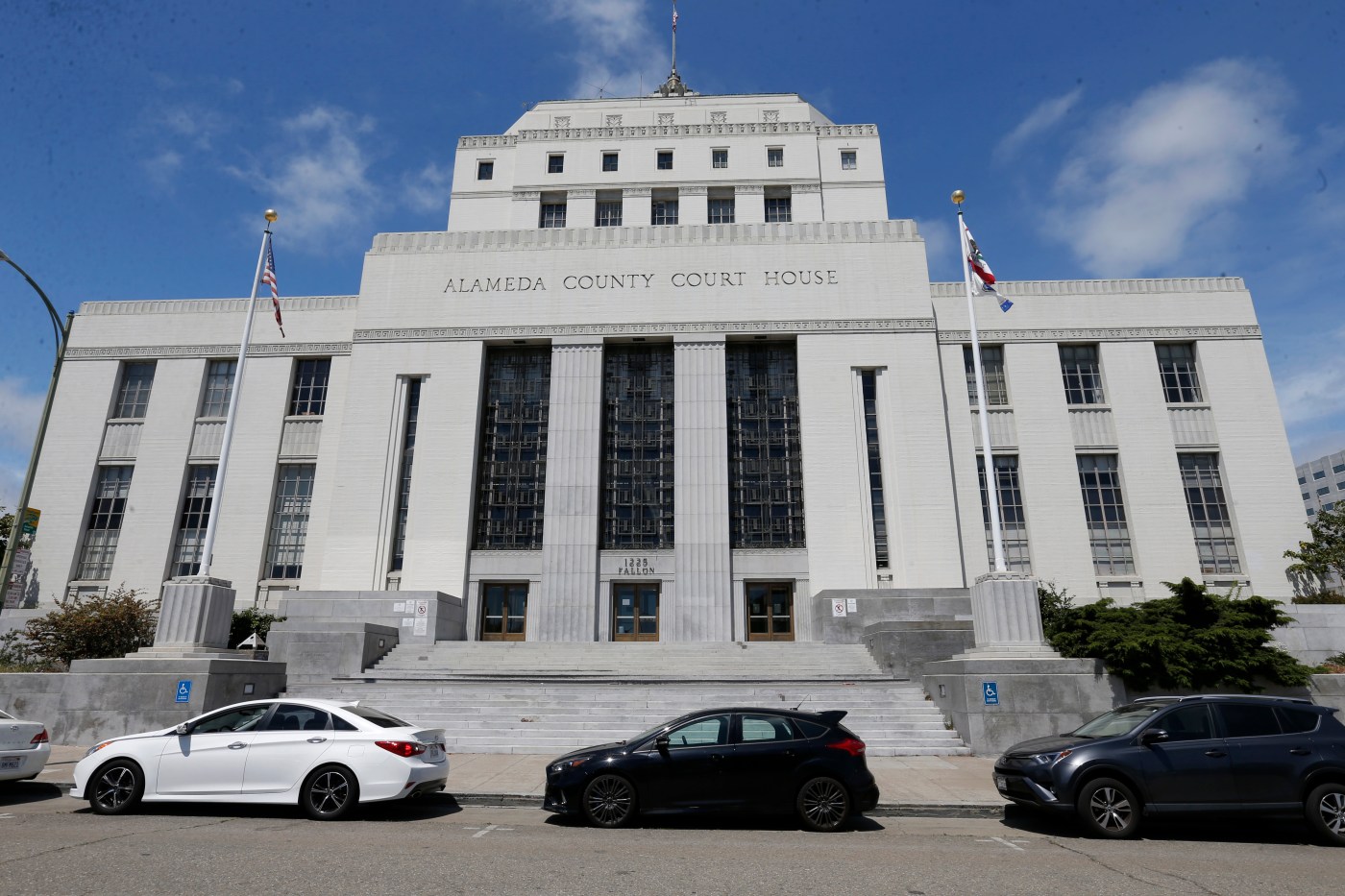 OAKLAND — An Oakland man who was facing murder charges pleaded to an assault charged and walked out of jail the same day, after a preliminary hearing where the judge called the prosecution’s case “a mess.”

Last November, Marcus Hunt, 47, accepted an assault conviction in exchange for prosecutors dropping murder charges against him, and walked out of jail later that day. This week, the plea deal was formalized and Hunt was officially sentenced to the time he spent in jail from his arrest in June 2020 until his change-of-plea hearing.

Hunt was charged with fatally stabbing 42-year-old Eduardo “Lalo” Chavez during an Aug. 6, 2019 fight on the 2500 block of Courtland Avenue in Oakland. Police said eyewitnesses identified him as the stabber, but during Hunt’s preliminary hearing in August 2021, on of Chavez’s friends gave conflicting testimony.

The friend testified that two people accosted him and Chavez, and that Hunt punched him out, then chased him down the street. He later testified seeing a knife or ice pick in Hunt’s hands. The witness had made prior statements saying he didn’t think Hunt was the stabber because Hunt was chasing him when the stabbing took place, according to the preliminary hearing.

Further complicating matters, police searched the home of Hunt’s suspected accomplice — who was never charged — and found a derringer pistol and a large collection of knives, but never did forensic testing on them.

The friend said Chavez was homeless and living in the area, and had a previous run-in with the attackers.

At the preliminary hearing, deputy district attorney Nathan Feldman admitted the case had “problems” but said that the testimony of Chavez’s friend was enough to meet the relatively low legal burden to advance the case past a preliminary hearing. He also pointed to DNA evidence under Chavez’s fingernails that was linked to Hunt, showing they had contact at some point during the fracas.

Judge Thomas Stevens called the case “a mess as far as witness credibility is concerned” and added, “If this were to go to trial, it would be an uphill battle,” for the prosecution. But he agreed there was enough evidence to advance the case past the preliminary hearing.

Asked to comment on the plea deal, Hunt’s attorney, Darryl Stallworth, said the evidence “pretty much exonerates my guy” and that he was pleased with the end result.

“I don’t believe my client was responsible for what happened to the poor guy who was stabbed,” Stallworth said.