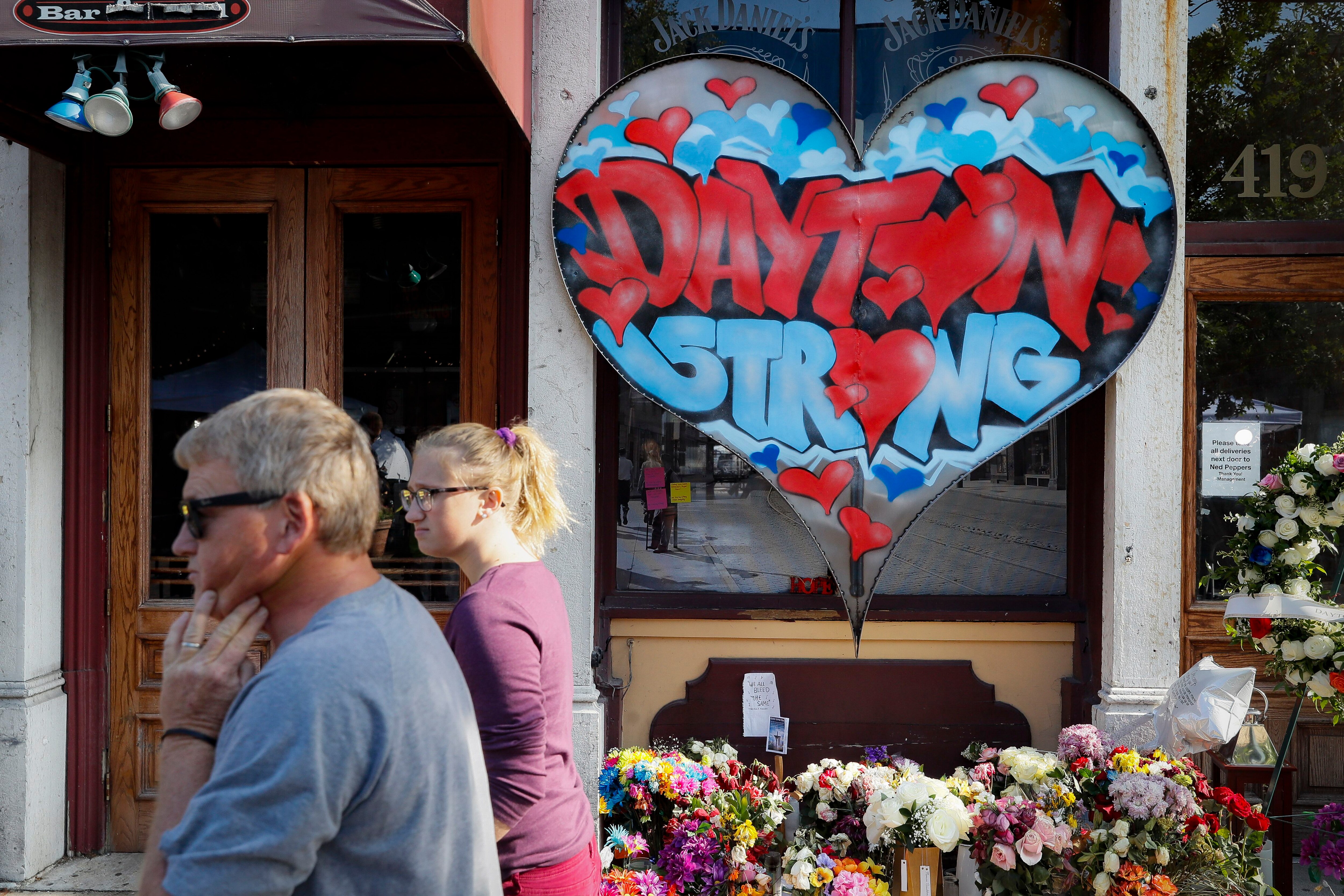 Officers who stopped a Dayton mass shooter three years ago said in first-ever public remarks Wednesday that their training kicked in almost immediately as they headed toward the sound of gunfire.

Most of the six officers on duty that night were relative newcomers to the department, but all said their instinct was to stop the threat as quickly as possible.

“I’m thinking about where the threat is, where the civilians are, and how to safely and quickly end that threat and stop the violence,” said Officer David Denlinger in an interview recorded and released by the City of Dayton. “I wasn’t thinking about anything else.”

“A terrible situation,” Officer Brian Rolfes called it. “We did what we had to do, and we did it the correct way, in my opinion,” he said.

Connor Betts, 24, was killed by police 32 seconds after he opened fire in Dayton’s crowded Oregon District entertainment area on Aug. 4, 2019. Wearing body armor and armed with an AR-15-style rifle and an extended ammunition magazine, he killed nine people and wounded dozens more.

He had fantasized about mass shootings, serial killings and murder-suicide for at least a decade before carrying out the attack, according to an FBI investigation.

The six officers were praised as heroes and awarded the Medal of Valor by then-President Donald Trump, but said they were simply doing their job.

“We would trade any medal, anything that we received, any of that, to get those nine people back,” said officer Jeremy Campbell.

In a chilling precursor to the attack, now retired Sgt. Chad Knight had explained to Campbell earlier that evening that the Oregon District was a prime target for a mass shooter.

Knight, the supervisor for the district that night, said he didn’t remember why he said that, other than to note he often discussed vulnerable situations with new officers, especially areas with large crowds.

“In the evenings, the Oregon District absolutely qualifies,” Knight said.

How does monkeypox spread? An expert explains why it isn’t an STI and what counts as close contact