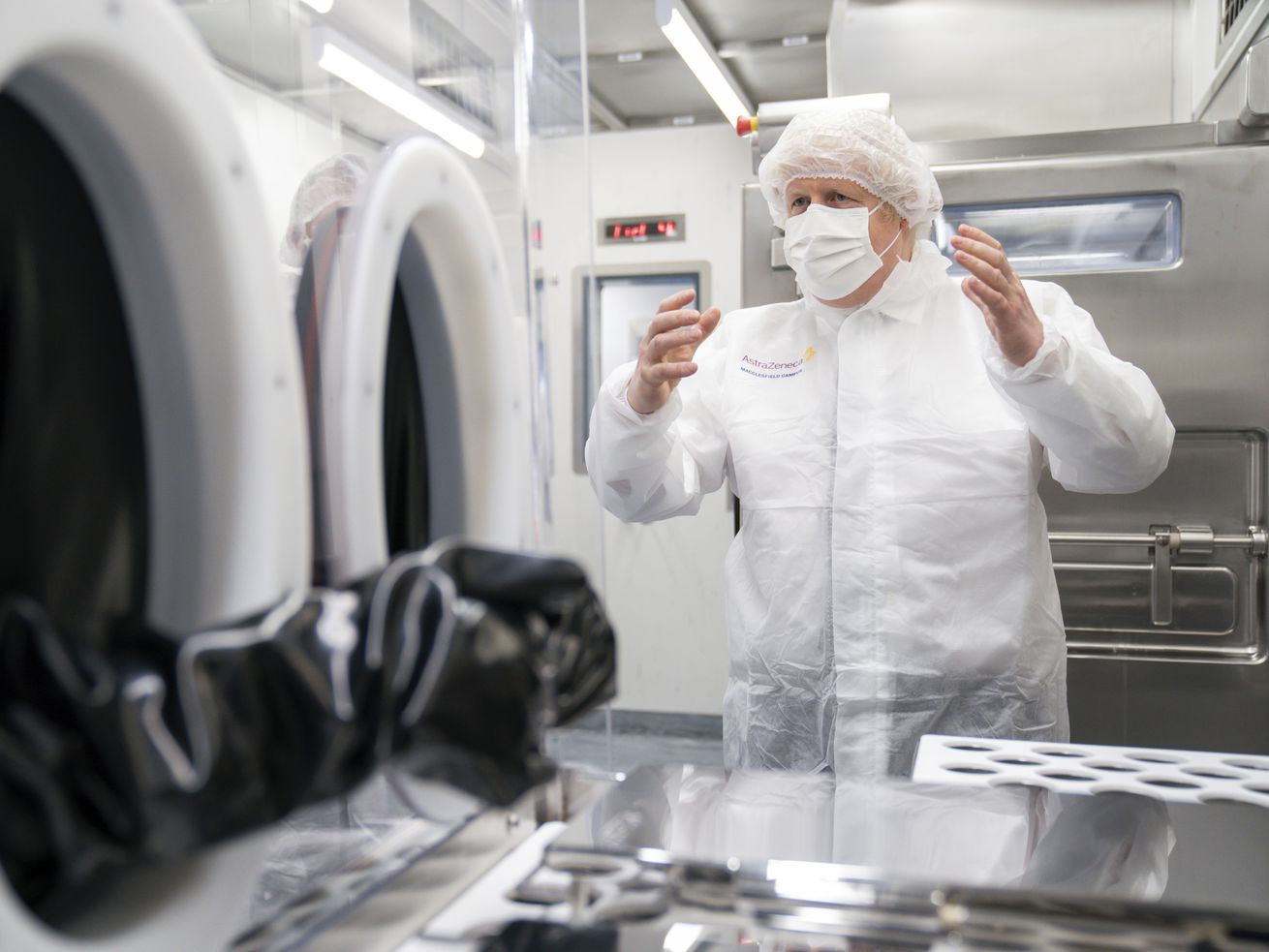 Marco Cavaleri, head of health threats and vaccine strategy at the Amsterdam-based agency, told Rome’s Il Messaggero newspaper on Tuesday that the European Union’s medicines regulator is preparing to make a more definitive statement on the topic this week.

ROME — A top official at the European Medicines Agency says there’s a causal link between AstraZeneca’s coronavirus vaccine and rare blood clots, but that it’s unclear what the connection is and that the benefits of taking the shot still outweigh the risks of getting COVID-19.

Marco Cavaleri, head of health threats and vaccine strategy at the Amsterdam-based agency, told Rome’s Il Messaggero newspaper on Tuesday that the European Union’s medicines regulator is preparing to make a more definitive statement on the topic this week.

Asked about Cavaleri’s comments, the EMA press office said its evaluation “has not yet reached a conclusion and the review is currently ongoing.” It said it planned a press conference as soon as the review is finalized, possibly Wednesday or Thursday.

“It is becoming more and more difficult to affirm that there isn’t a cause-and-effect relationship between AstraZeneca vaccines and the very rare cases of blood clots associated with a low level of platelets,” Cavaleri was quoted as saying.

AstraZeneca did not immediately respond to a request for comment. Late in the day, however, the pharmaceutical company and Oxford University, which developed the vaccine, announced they were pausing the trial of their jabs in children while British regulators investigate the potential blood clot link in adults.

“Whilst there are no safety concerns in the pediatric clinical trial, we await additional information” from the British regulator, an Oxford spokesperson said in a statement.

In Geneva, the World Health Organization said its experts were also evaluating a possible link between the AstraZeneca vaccine and rare blood clots — and that it might have a “fresh, conclusive assessment” before Thursday.

In March, more than a dozen countries, including Germany, suspended using AstraZeneca over the blood clot issue. Most EU nations restarted on March 19 — some with age restrictions — after the EMA said the benefits of the vaccine outweighed the risks of not inoculating people against COVID-19. At the time, the EMA recommended the vaccine’s leaflet be updated with information about the rare clots.

Any further doubts about the AstraZeneca vaccine would be a setback for the shot, which is critical to Europe’s immunization campaign and a linchpin in the global strategy to get vaccines to poorer countries. The AstraZeneca vaccine is cheaper and easier to use than rival vaccines from Pfizer and Moderna and has been endorsed for use in over 50 countries, including …read more

India reaffirms pledge to Paris accord in meeting with Kerry