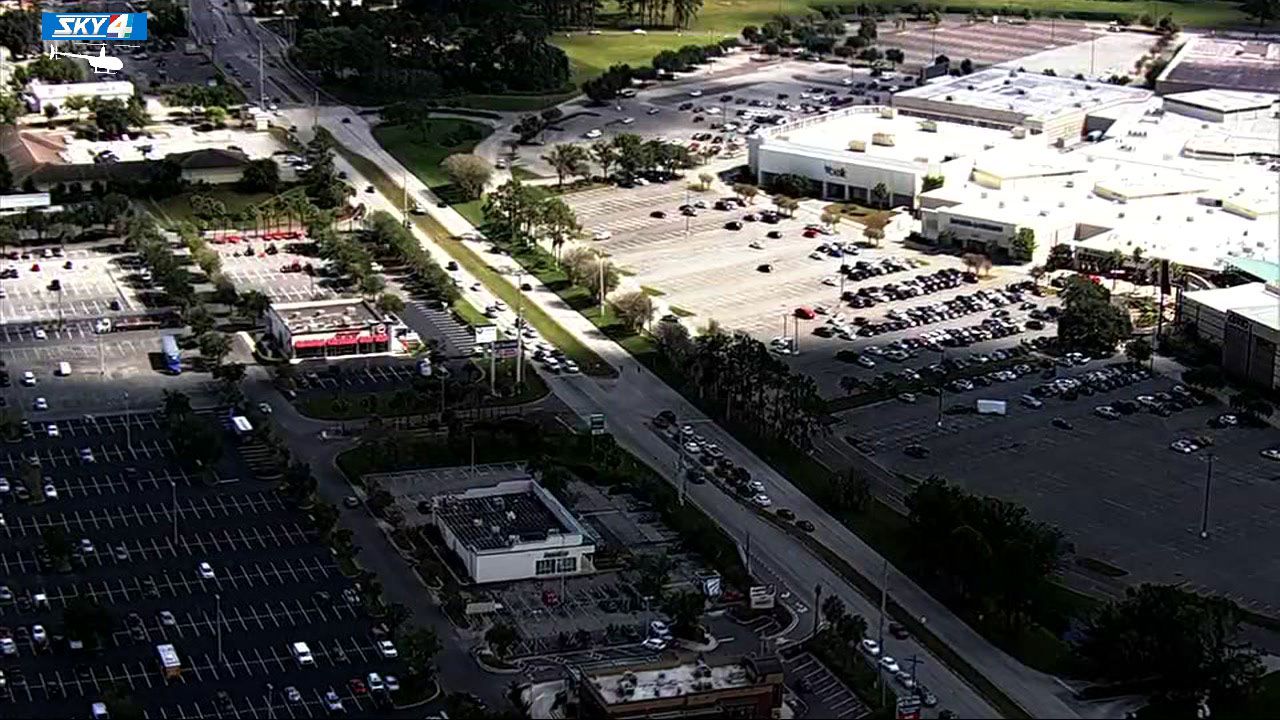 First impressions are important, and that’s why Clay County officials say they are rolling out a new initiative to improve the infrastructure of Wells Road, which is a popular thoroughfare into the county.

“You only get one chance for a first impression, and first impressions create the lens from which you view the rest of the county, how you travel, entertain and dine in Clay County,” County Commissioner Jim Renninger said.

County officials want to address quality of life issues along Wells Road and launch a series of beautification projects as part of a program called Gateway to Clay that they announced Thursday at the Orange Park Mall.

They’ve been collecting data to develop a strategic plan to make Wells Road a more inviting place to live and work.

“I like the Wells Road area because it does have a lot of traffic, but after going up and down the road, I was like… a lot of it is darkness. A lot of the stores and strip malls didn’t look appealing,” said Orange Park resident Tiffany Jones, who owns Events by Tiffany J.

That’s why, Jones said, she chose to open her wedding and event planning business right inside the Orange Park Mall rather than along Wells Road. She and others said parts of Wells Road are uninviting — something that officials hope to change with the Gateway to Clay initiative.

“We all have a vested interest in the brand, the beauty and business of Clay County,” County Manager Howard Wanamaker said.

Clay County officials said Gateway to Clay is a combined effort between state and federal agencies, who are engaging business owners and first responders for input. The idea is to address local quality of life issues and nuisance crimes, while increasing the enforcement of traffic and pedestrian laws.

County officials added that the Department of Public Works has actively identified projects that increase public safety and beautify the area. They’ve also reviewed the latest census data and will also soon solicit input from the community.

County officials said they are in beginning stages of this initiative and will be looking for money from the state and federal level for funding as well as grants.

Clay County officials will also be soliciting input from the community on a new website that they will be launching soon, as well as hosting a community planning forum, scheduled for Thursday, Oct. 25 at 6 p.m. The public is welcome to bring their ideas.

Ask Amy: I wonder if I should tell her the drawbacks of dating this man

Bittersweet loss as Bears progress, but self-sabotage in 24-14 defeat by Packers