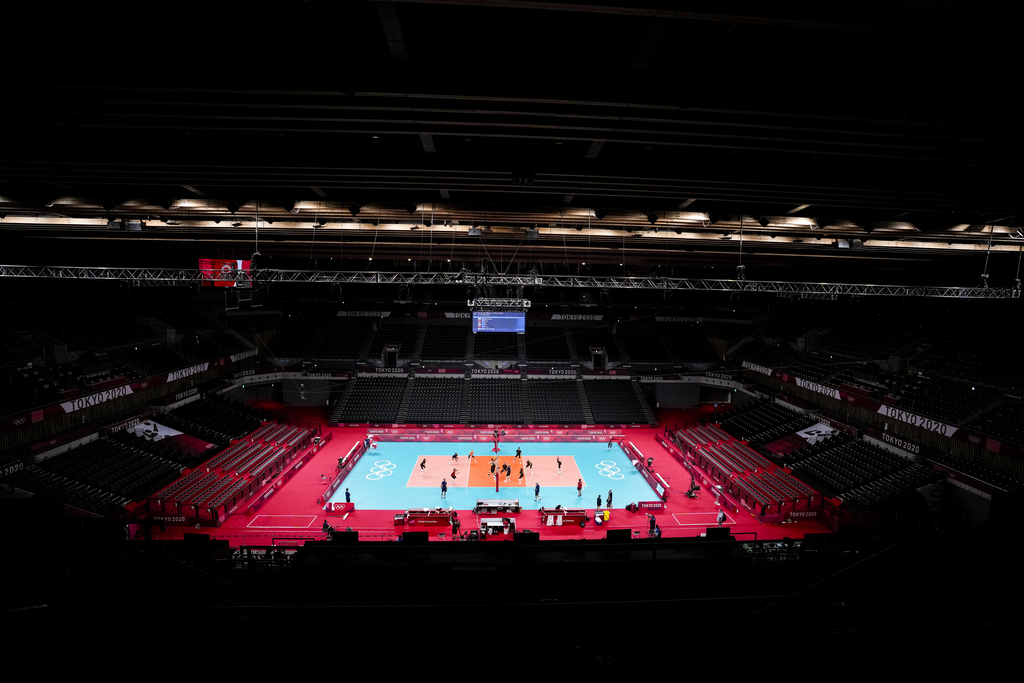 One of Molly Solomon’s favorite memories from the 2018 Pyeongchang Olympics was watching Lindsey Vonn in the start house. Cameras would focus on the skiing great, with microphones picking up her breathing while she listened to final instructions.

With no spectators in the stands during the Tokyo Games, Solomon is hoping to pick up on more of those moments.

The NBC Olympics executive producer said that the network will not add additional crowd noise to its coverage. The hope is that fans will hear the Games as they haven’t been able to before, whether it is the action in the pool during swimming or conversations between competitors and coaches during gymnastics.

“You look at gymnastics and think about the distinctive intricacies of each apparatus, and we really feel like we’ll be able to bring the viewer closer to the athlete’s experience here in Tokyo than ever before,” said Solomon, who is working her 11th Olympics for NBC.

With more than 300 events at the Olympics, it would be a logistical nightmare for NBC and Olympic Broadcasting Service, which provides the world feed, to layer in crowd noise, especially with each sport having its own cadence and pace.

Solomon noted that during breaststroke races in swimming, fans whistle during the races. Layering that in would be over the top. Most venues will run some sort of sound tracks to simulate crowd murmur or presence, but only to prevent total silence and for competitive reasons.

“We’ve pivoted to know that we’ve got access to all of these fields-of-play microphones. So, we really feel like we can enhance the sounds of the Games. But you will also hear any crowd presence that is actually being injected into the venue. You’ll hear it as the athletes hear it,” she said.

Terry Gannon, who will be broadcasting gymnastics, said not having a crowd will also call for some changes into how announcers call events.

“There are certain things you do as an announcer because you play off and wait for the crowd. Now you don’t have the crowd and you’re probably going to have to come in right away,” he said.

With friends and family unable to watch in the venues, NBC is deploying production teams throughout the country to catch their reactions. The U.S. Olympic and Paralympic Committee has set up a base at Universal Resorts in Orlando, Florida.

Other broadcasters are taking a different approach. Australia’s Seven Network says it plans to layer in crowd noise because it gives fans a level of familiarity.

Olympics on TV: How to watch the Opening Ceremony

Golden Globes 2021: The Complete List of Nominees | Entertainment Weekly
Woman shot more than once during gunfire in East Oakland

With empty arenas in Tokyo, Olympians search for spirit

Who is playing on Team USA’s men’s basketball team at the Tokyo Olympics?