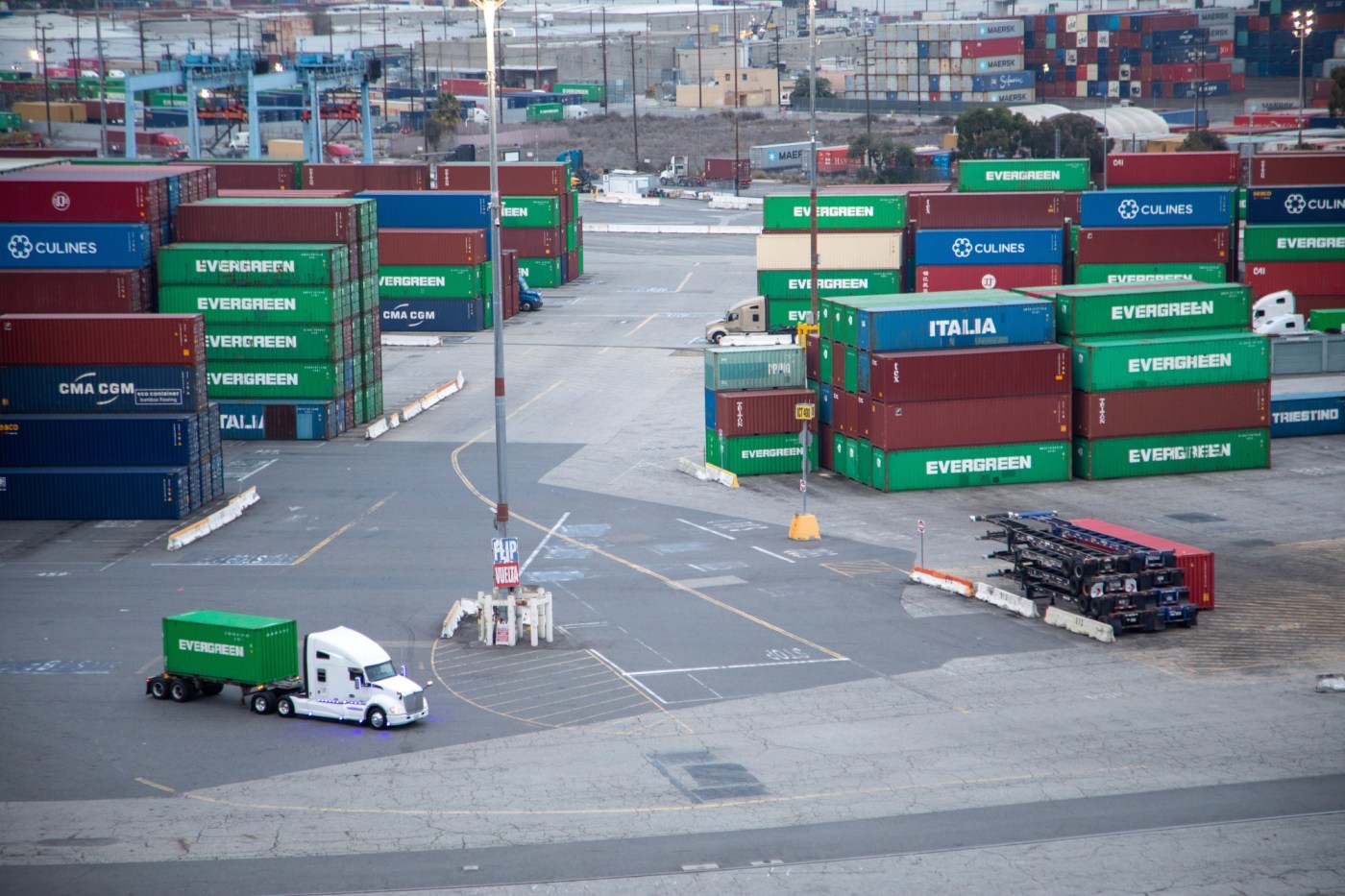 Hundreds of dockworkers, who have logged long hours for more than a year to clear the backlog of ships at the ports of Los Angeles and Long Beach, have been sidelined recently as the omicron variant of the coronavirus sweeps through their ranks, officials said this week.

Some 1,200 positive tests came back from ports all along the West coast from Jan. 1 to 10, said Jim McKenna, CEO of Pacific Maritime Association, which oversees hiring. About 80% have been in Southern California.

But worker outages also take in those who are waiting for tests to come back or are quarantined after being exposed.

About 800 workers were out as of Thursday, Jan. 13, taking in the whole spectrum of testing and quarantines, McKenna said. That cut the ranks at Long Beach and LA, where some 8,000 people work the docks every day, by about 10%.

“This is the biggest surge we’ve seen in such a short time,” McKenna said in a telephone interview late Thursday.

“These guys have been working like crazy for the last year and a half,” he said, adding that the omicron surge has also hit truckers hard, with about one-third of that work population currently out, as well as warehouse workers.

The good news, he said, is that hospitalizations aren’t anywhere near what they were in the early months when the original virus hit U.S. shores. So far, McKenna said, he’s heard no reports of deaths during this recent surge.

Also in the good-news column: There are signs omicron cases may soon peak and begin to recede, according to public health officials.

Port of Los Angeles Executive Director Gene Seroka, speaking at the regular harbor commission meeting earlier Thursday, mentioned the uptick in work outages. But he also said he has not observed any impacts on the pace of processing cargo ships.

McKenna, however, said terminals have reported some shortages of workers needed to unload waiting ships.

Frank Ponce De Leon, coast committeeman for the International Longshore and Warehouse Union, said safety protocols are being followed, but the variant “is catching up with every workforce in every industry, including ours.”

Dockworkers, he added, will continue to work hard but “are just as susceptible to COVID as all other workers.”

The twin ports have been slammed with massive amounts of cargo flowing in throughout the pandemic, following an initial period during which shipments briefly plummeted. The ports have routinely broken monthly cargo records, and LA officials said last month they expected to top 10 million twenty foot equivalent units — the universal cargo measurement — for the 2021 calendary year.

And as a result, longshore workers have barely gotten a chance to breathe, with many working six days a week to keep up with the rush of cargo.

Man who bought gun for Kyle Rittenhouse pleads no contest