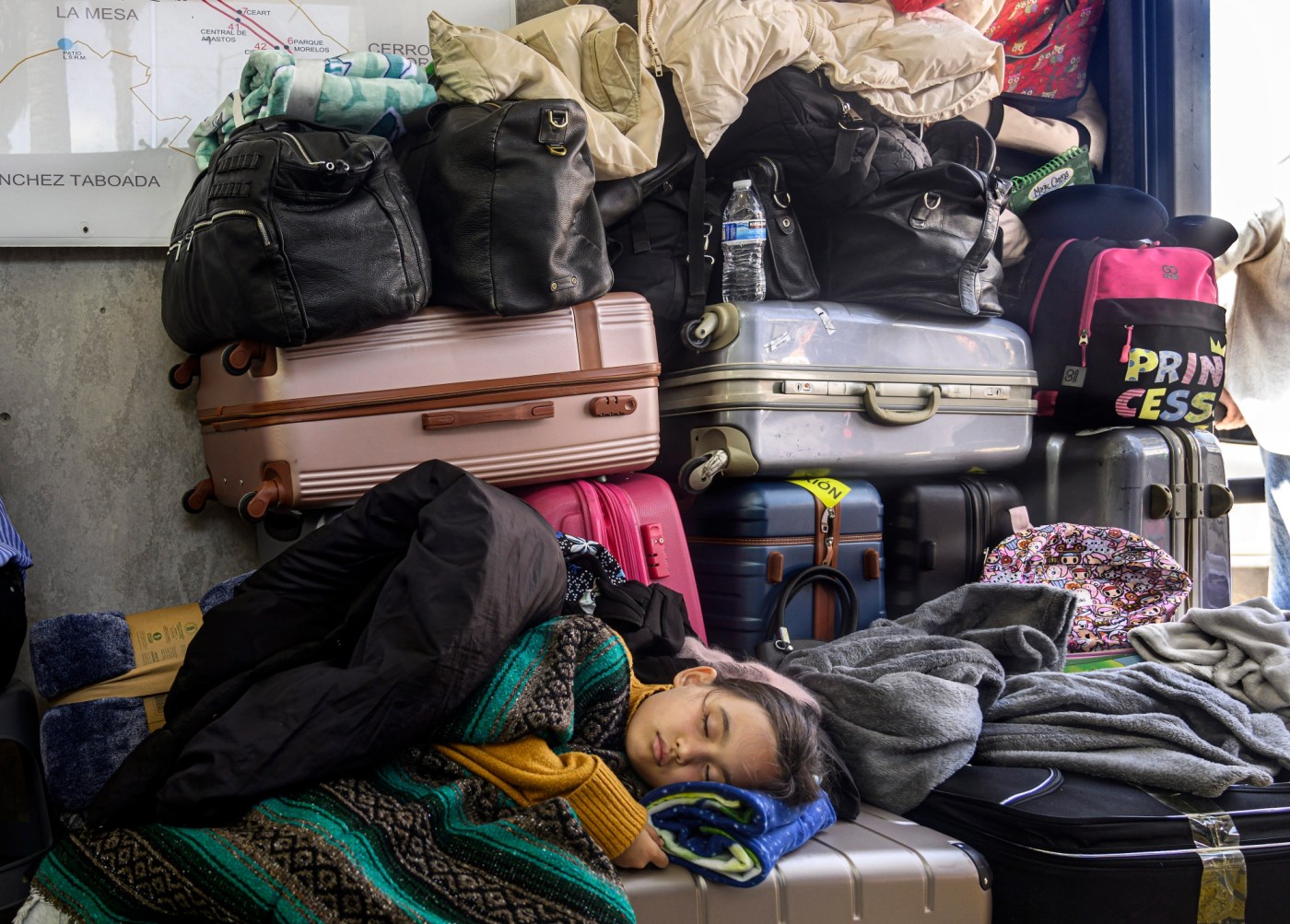 Last Sunday, I wrote a response to Orange County Republican congressional candidate Scott Baugh’s nativist views on immigration. To briefly rehash it, while on a podcast, Baugh argued, in relation to immigration, “When you dilute the culture with other cultures so rapidly [the culture] necessarily starts to fray.”

I argued that was nonsense, that immigrants throughout history have been smeared with such attacks and that ultimately, immigrants enrich rather than dilute cultures.

Reader responses were fairly mixed, with some agreeing with me and others siding with Baugh. One loose end I want to address is my underlying premise on immigration itself.

Here it goes: Open borders should be the default immigration policy of the United States. I know, I know. “Open borders” has become the default label for basically anything perceived as happening on the southern border. It’s generally associated with chaos and even “an invasion.”

Freedom of movement is just as much a natural right as the right to self-defense or the right to live free from coercion. This right is violated by all governments which impose unreasonably restrictive immigration policies.

I can imagine a few reasonable immigration restrictions. For example, if someone is a serious criminal or has some communicable disease. In those instances, it is evident that protecting people from a known criminal threat or a known disease threat can be justified. Beyond that, however, there is no particularly persuasive objection to respecting the right of migration.

The further you go toward trying to shield people from economic competition, the closer you get to socialism. Short of that, you’re just tinkering with various forms of protectionism which stunt economic dynamism.

Restricting immigration on the basis of protecting others from economic competition also violates both the rights of aspiring immigrants as well as employers who may wish to hire such workers.

Other objections readers raised include concerns over the strain put on the American welfare state. There’s a relatively easy fix to this, which is to restrict access to the welfare state. Problem solved. There’s a natural right to movement, but none to access a government-administered welfare program. In all my years of meeting people in or from Latin America, for example, who wanted to come to the U.S. or who did so illegally, not one ever cited housing vouchers or whatever as a primary reason they want to come …read more

Splash House: What you need to know about the Palm Springs music festival

Census lawsuit tossed based on definition of ‘whereby’