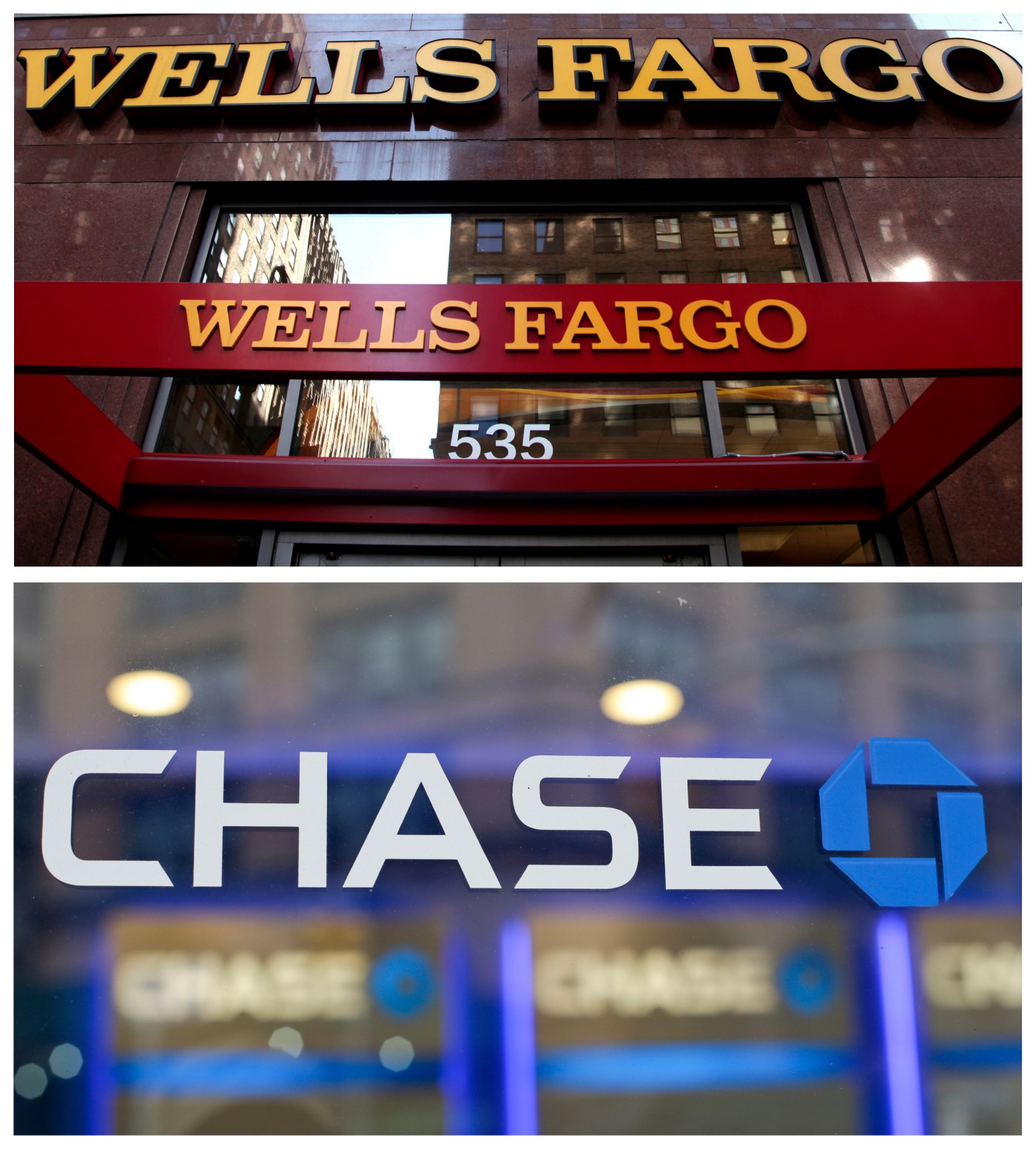 California is rightly considered a leader in technology, culture and public policy. For instance, our state famously broke new ground in the 1960s with auto emissions standards that the federal government later adopted. California must once again take the lead, this time to stop banks and credit unions from ripping off consumers with overdraft fees.

With an overdraft fee, a person is charged money when they don’t have sufficient funds in their checking account and their depository institution elects to cover a transaction.

The consumers who can least afford it shoulder most of the burden of overdraft fees. Banks generate nearly 80 percent of this fee revenue from account holders who are slammed with more than 10 overdraft fees a year. This hard-hit group has a median end-of-day balance of just $350.

Financial institutions close the checking accounts of some consumers if they cannot repay the overdrafts and fees. And Black and Latino account holders are much more likely to receive an overdraft fee than their White counterparts.

In complaints to the Consumer Financial Protection Bureau, California consumers have described many problems with overdraft fees, including how depositories have “reordered” transactions to maximize fees; how these fees have “created a spiral effect”; and, for a California-based military servicemember, how they are a “vicious cycle where the rich get richer and the poor get poor(er).”

California policymakers at the state and federal levels can address this injustice.

The California Senate has already passed SB 1415 that would require state-chartered banks and credit unions to publicly disclose their revenue from overdrafts. A similar federal disclosure obligation for big banks exposed the immense cumulative cost of overdraft fees to low-income families; combined with a widespread focus on racial and economic justice during the COVID era, this transparency helped persuade several large banks to improve their overdraft practices.

The state Assembly this month should promptly pass this legislation and send it to Gov. Gavin Newsom.

The bill would limit the number of fees financial institutions could charge per month and per year, stop many tricks and traps that depositories use to trigger overdrafts, and require that overdraft fees be “reasonable and proportional” to the cost of processing these transactions. In short, this bill would establish basic consumer protections against predatory overdraft practices.