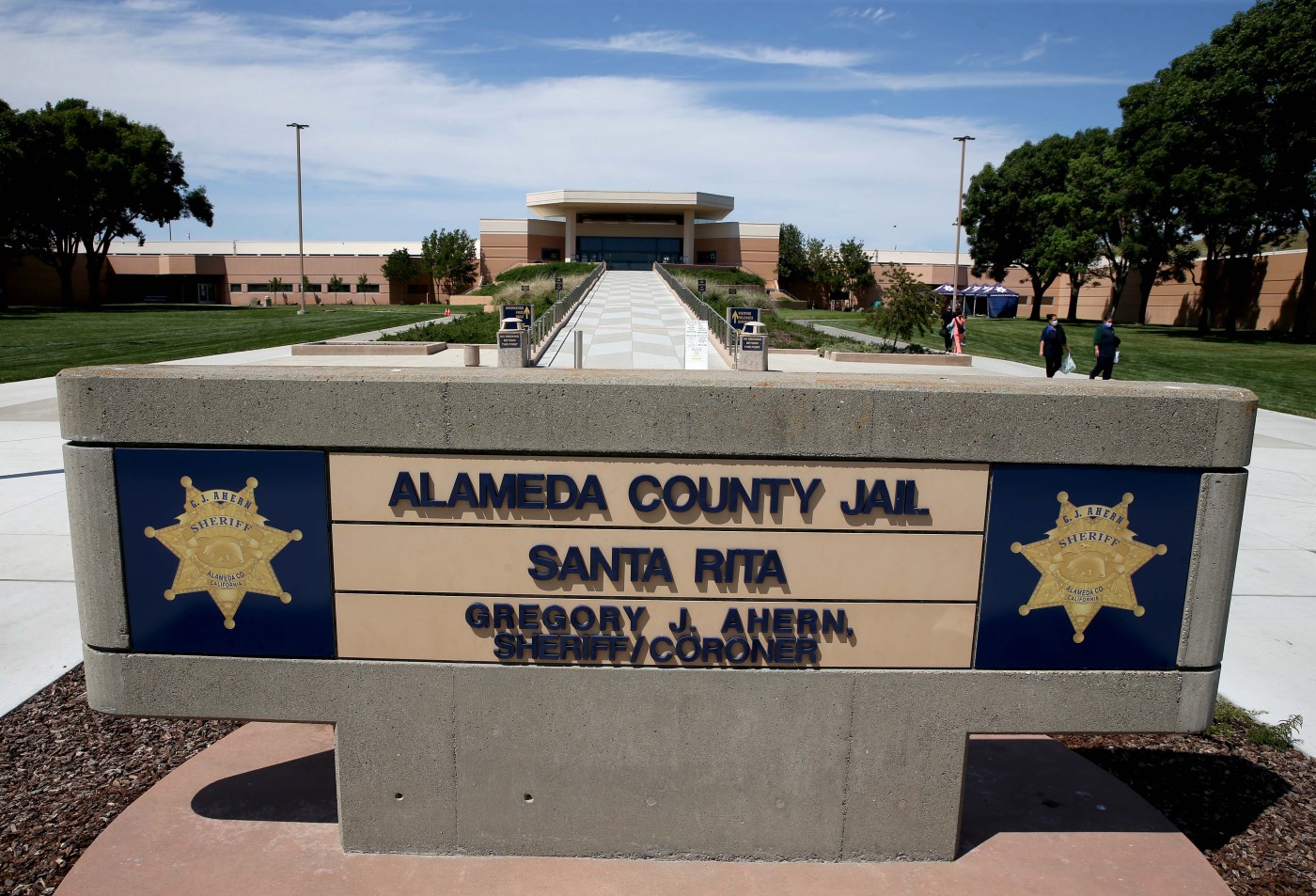 COVID-19 has been surging across California’s prison and jails this summer. But as cases behind bars increase, vaccination rates remain incredibly low with few signs of improvement. Meanwhile, at several jails, populations are also on the rise, returning to pre-pandemic levels.

Because of high infection rates, incarcerated people are subject to continuous quarantines and isolation. Visitation and programming remain halted or sparse in many facilities. Clearly, the pandemic behind bars is not over, as examples in San Francisco, Alameda and Santa Clara counties show.

But unlike the general population, where a sense of normalcy is returning, it is unclear what the future holds for carceral facilities, especially because complacency regarding COVID-19 mitigation is mounting.

Last month, San Francisco’s jails reported their largest COVID-19 outbreak since the pandemic started. Over 70 people tested positive, according to the sheriff’s office. Prior to this surge, there were typically fewer than 10 people in custody with active cases on a single day.

Nearly 40% of the jail population was quarantined or placed in isolation due to the outbreak. These lockdowns, which sometimes involve 23 hours a day inside a cell, detrimentally affect the mental health of incarcerated people.

The recent outbreak suggests we cannot ease COVID mitigation yet. But, as of last month, despite an order from the San Francisco health officer mandating vaccines and boosters for correctional officers, nearly 35% of sheriff’s office jail staff had not received their booster doses though they were eligible. Even more concerning is the inmate vaccination rate — just 48% are fully vaccinated.

Jail staff in Alameda County also show signs of complacency with COVID mitigation by failing to comply with health orders. Since May, roughly 15% of unvaccinated staff in Santa Rita Jail have not submitted to weekly testing required by the state health officer.

Staff in the jails are permitted to stop weekly testing if they are fully vaccinated, but only 68% are, an improvement of just 5% since January. Testing fatigue is also becoming pervasive among incarcerated people, with nearly 70% of tests offered to those exposed to positive cases or showing COVID-19 symptoms being refused.

Visitation has been suspended at Santa Rita Jail since the pandemic started. Only attorneys are allowed to have non-contact visits. In-person programming has been halted, though education services like independent study, which do not require in-person contact, continue, according to the jail’s commander.

Population surges behind bars are another reason for concern. In Santa Clara County’s main jail and Elmwood Correctional Complex, despite legal scholars and public health experts urging courts or sheriff’s offices to reduce overcrowding behind bars, the population has increased by 400, or 20%, since June …read more

A virologist explains how — and how well — the monkeypox vaccine works