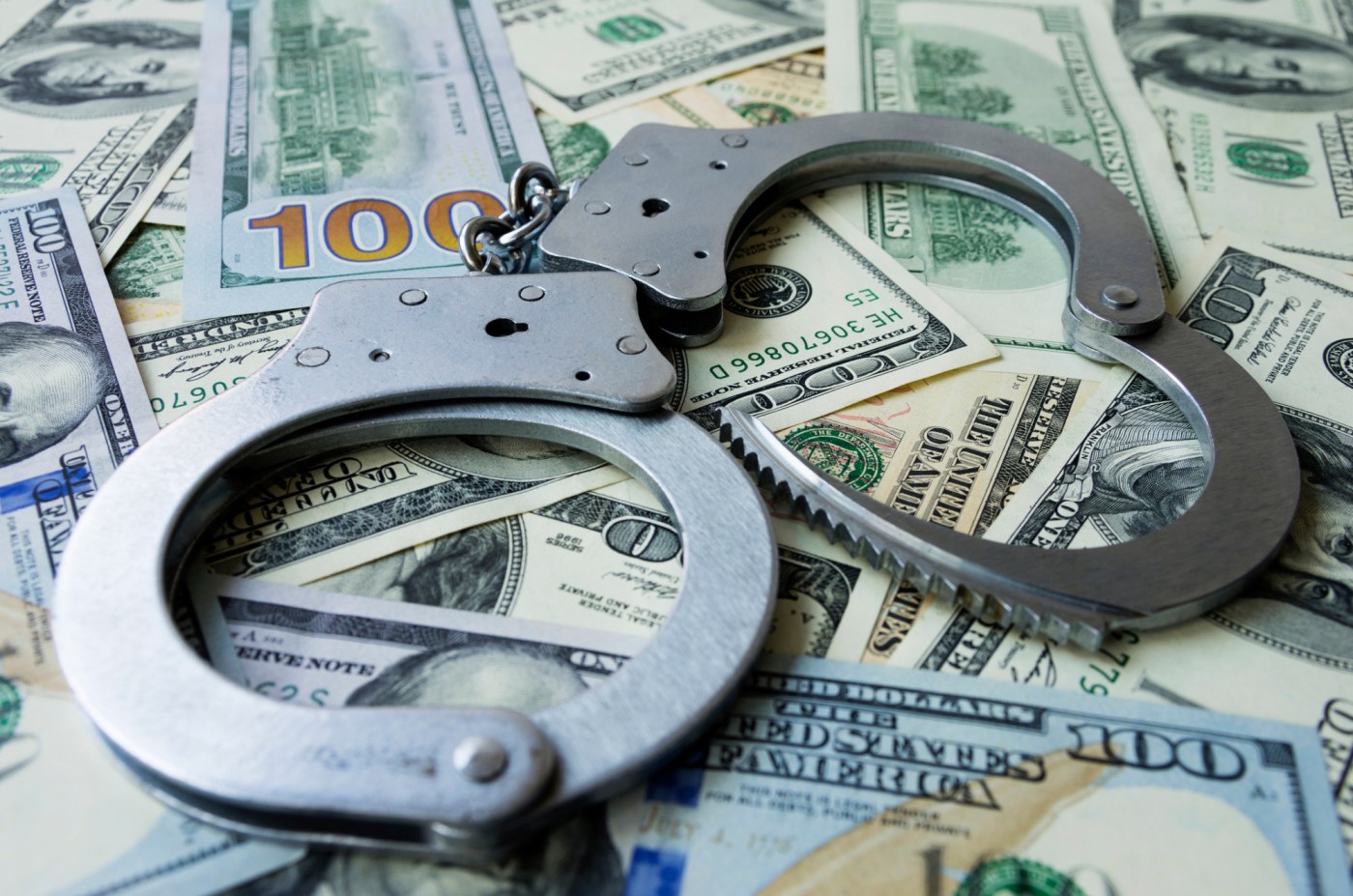 An Orange man who pleaded guilty to embezzling more than $36 million from his employer’s client was sentenced to about 10 years in prison on Thursday, April 8, officials said.

Paul McDaniel, 44, was an accounting manager for a Los Angeles firm when he embezzled millions of dollars over the span of about seven years from Hypermedia Systems, one of the firm’s clients, the U.S. Department of Justice said. McDaniel pleaded guilty in 2019 to one count of wire fraud and, in addition to prison time, was ordered Thursday to pay more than $36 million in restitution to Hypermedia.

The Department of Justice accused McDaniel of fleeing the country around the same time the criminal complaint was filed in 2017. But McDaniel’s lawyer, Joseph P. Smith, disagreed and said his client often traveled at that point of time.

Smith said that while he hoped McDaniel would get about half of his prison sentence, he thought the sentencing fairly reflected the crime.

“(McDaniel) expressed his remorse,” Smith said Thursday. “He apologized not only to the victim, but to his family and friends, who stood by him and supported him in the sentencing.”

McDaniel is an intelligent man who acknowledged his mistakes and is already doing everything he can to improve himself, Smith added.

McDaniel was an employee of E-Times, a firm that provides accounting services, when he was assigned to Hypermedia Systems in 2009, court documents show. As part of his duties, McDaniel requested and made payments for Hypermedia Systems, a media technology services firm.

Shortly after getting his duties at Hypermedia Systems, McDaniel created a corporation with a name similar to one of Hypermedia Systems’ clients and then made payments to the corporation he made. He created more than 100 fraudulent invoices to justify the payments, which were made up until 2017, court documents show.

In 2017, McDaniel was fired and a criminal complaint was filed, court documents show. The Department of Justice accused McDaniel of fleeing to Costa Rica early that year and he was arrested later that year on an international arrest warrant, according to officials.

McDaniel was held in custody in Costa Rica until he was extradited to the United States in 2019.

Golden Globes 2021: The Complete List of Nominees | Entertainment Weekly
Hiker found safe in Angeles National Forest after sending photo while he was lost