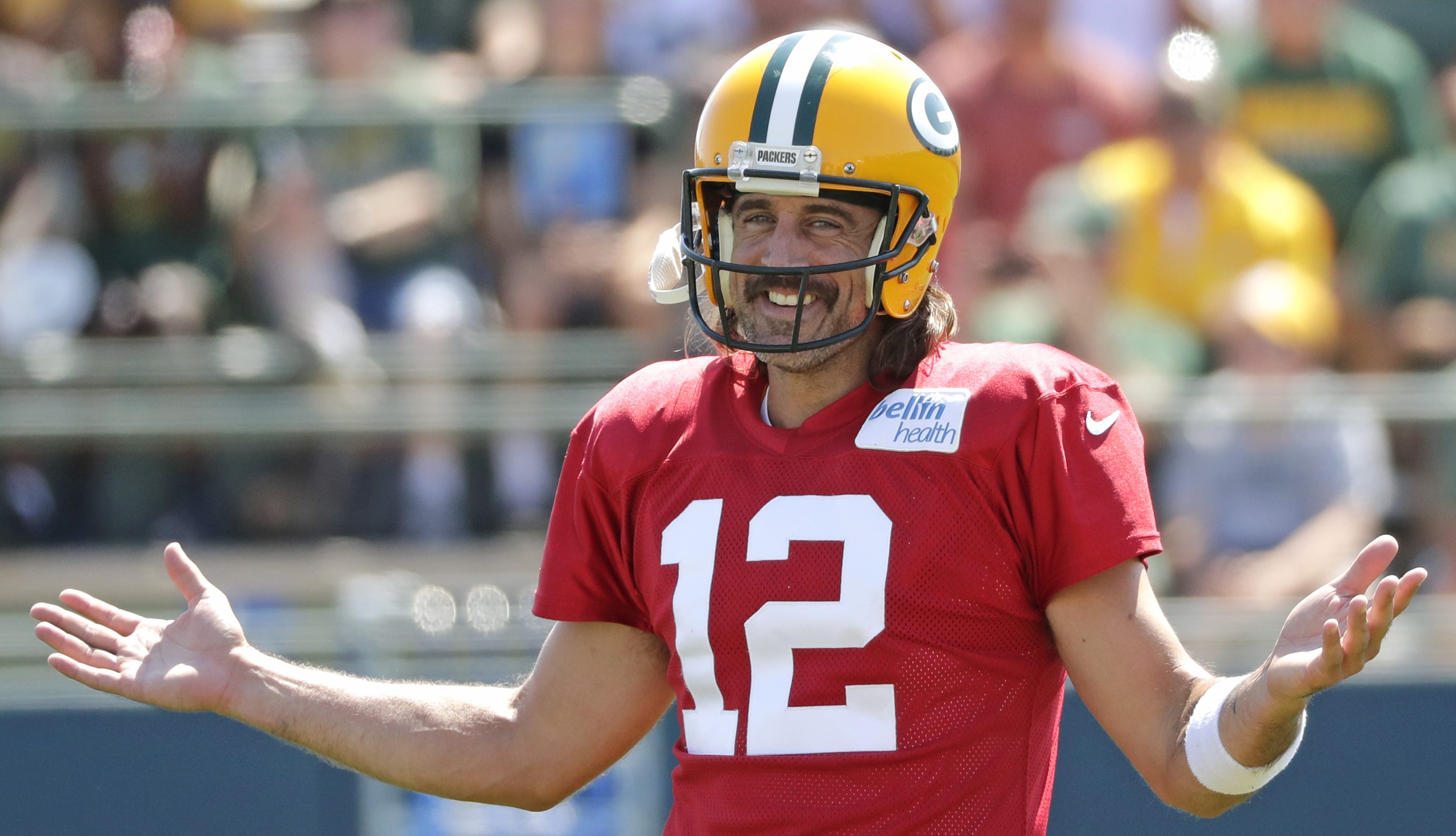 This is the online version of our daily newsletter, The Morning Win. Subscribe to get irreverent and incisive sports stories, delivered to your mailbox every morning. Chris Korman is filling in for Andy Nesbitt.

Some Baltimore Orioles fans were upset this week when general manager Mike Elias traded away key members of the surprisingly resurgent team. The O’s are 27-14 since June 7 and sit 1.5 games out of the final Wild Card in the American League.

But Elias, hired in 2018, has long preached a slow, steady rebuild that relies on compiling young talent — and he’s sticking to it. Dealing Trey Mancini, who homered in his first at bat with the Astros, and Jorge Lopez, who got the save in his Twins debut, returned pitching depth the Orioles system lacked and the organization will be better for it.

Elias has had to do damage control, both in the clubhouse and with the public.

Elias flew here to talk to some core players and explain deadline decisions and express his hope that #orioles get wild card. But also explain moves made to keep organization healthy. Met with Hays, Mountcastle and Mullins. Among others

Obviously players want to win now. There’s no other mindset to have as an athlete. But fans, at this point, should know better. The angst is understandable: The Orioles haven’t had a winning season since 2016, and fans endured a long post-season drought from 1998 to 2011, as well.

Elias, though, has the right plan. He’s building around catcher Adley Rutschman:

Adley Rutschman is the only player in Major League Baseball history to record at least five home runs, 22 doubles, and 25 walks in his first 57 career games. https://t.co/yQU9L1qzuB

Pitchers Grayson Rodriguez (the No. 3 overall prospect in baseball, according to mlb.com) and DL Hall (No. 64) are nearing their time to make the show. Infielder Gunnar Henderson (No. 4), too. The O’s farm is stacked — including recent No. 1 overall pick Jackson Holliday.

Cool off at Coolify’s hot Summer celebration in Santa Monica

We’ve seen fans (and leagues) recoil at the systematic tearing down and rebuilding of sports franchises, most notably The Process-Era Sixers. But this is the way. There are slight varieties in approach, depending on the sport and the CBA, but in general our major sports leagues are built now to favor franchises that compile young, cheap talent.

We know this much, too, about drafting: It involves so much luck that the only way to truly be *good* at it is to do it often. Smart general managers know this and stack picks. Most of them won’t hit. Some will. If you end up with too many to accommodate (the Orioles may find themselves in that position) you trade them.

The Chicago Blackhawks were widely criticized for beginning their own aggressive rebuild this offseason, and fans there are bracing for a rough few years. But GM Kyle Davidson — who, at 34, is four years younger than Elias …read more

Golden Globes 2021: The Complete List of Nominees | Entertainment Weekly
Can 49ers’ Spencer Burford be a rookie starter at right guard? We’re about to find out

7 of Serena Williams’ recent, most iconic on-court looks, from tutus to her catsuit