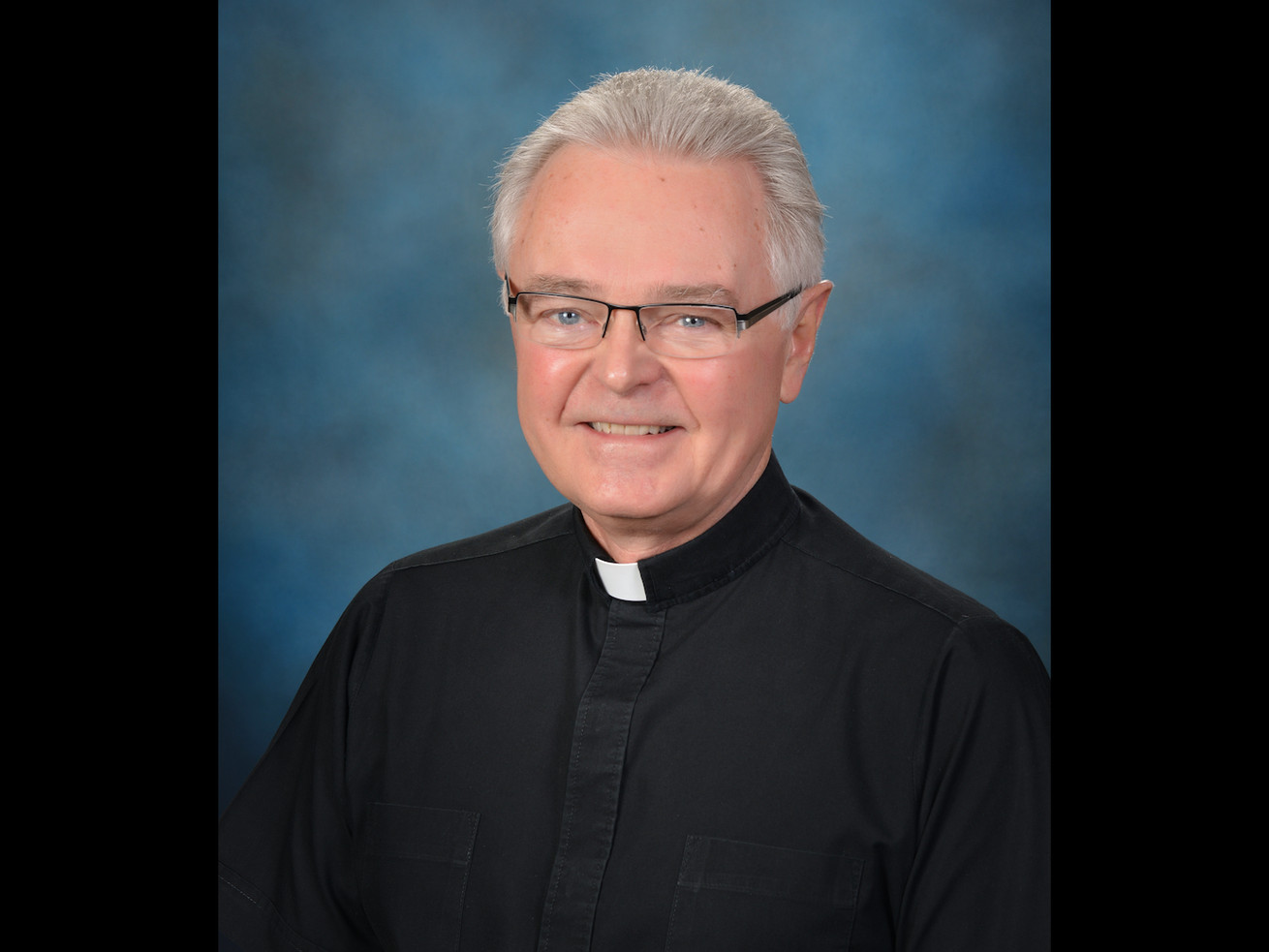 The Rev. Paul Burak allegedly crashed into two women Dec. 4, 2019, while leaving a holiday staff party in the south suburb and kept on driving.

A retired priest who was charged in a fatal hit-and-run in Orland Park in 2019 has died.

The Rev. Paul Burak, 74, died Monday at his home, but his cause of death was still undetermined, Archdiocese of Chicago spokesman Manny Gonzales said Wednesday.

Burak, who retired from St. Michael Parish, allegedly crashed into two women Dec. 4, 2019, while leaving a holiday staff party in the south suburb and kept on driving.

Margaret “Rone” Leja was killed and Elizabeth Kosteck was injured as Burak pulled out from the Square Celt Ale House & Grill’s parking lot to an access road, officials said. The women both taught at St. Michael School in Orland Park.

Two days later, police arrested the Burak on charges of aggravated driving under the influence and leaving the scene of a fatal crash.

Burak told police he took Parkinson’s medication and blacked out after having a Manhattan cocktail and a glass of wine at the party, prosecutors said then.

Burak was asked if he was OK to drive before leaving holiday party, and he said he was fine, prosecutors said.

DUI charges against Burak were dropped in January 2020. He pleaded not guilty to the remaining counts of causing and leaving the scene of a deadly accident. He was due to appear in court for a hearing Tuesday.

Angels to take Shohei Ohtani to arbitration hearing next month

Burak was born in Chicago, attended Quigley Preparatory Seminary, Niles College Seminary and graduated from the University of St. Mary of the Lake/Mundelein, according to the Archdiocese. He was ordained in May 1972.

He served as associate pastor at St. Kilian Church on 87th Street and, in 1981, was appointed a pastor at St. Catherine of Genoa Parish on 118th Street, which later merged with Assumption BVM Parish.

Burak also served at Our Lady of the Ridge in Chicago Ridge and St. Michael Parish in Orland Park.

Solutions for San Leandro dog allowed to pee off the balcony

The Latest: Trump’s trial could start on Inauguration Day