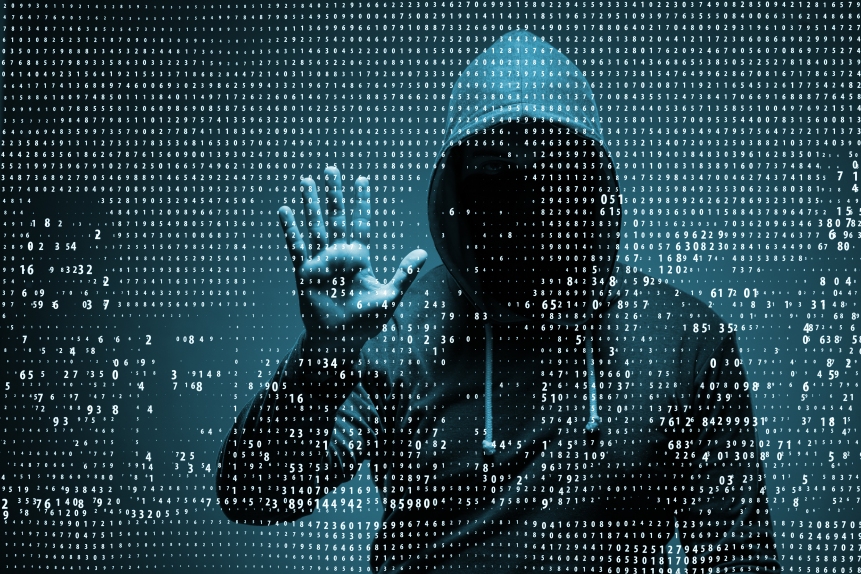 The United States is under attack. Every day, foreign actors across the globe, and especially in Russia and China, are working to break through our cyber defenses, hack our systems, and cause chaos in our most critical infrastructure. We are often successful in keeping them out, but unfortunately their success rate is climbing.

On May 7, attackers based in Russia completed a successful ransomware attack against the Colonial Pipeline. California residents did not suffer any immediate consequences, but it was very different on the East Coast. On the first day of the hack, I passed a gas station on my way to the U.S. Capitol that had a line of cars which stretched down the block and around the corner as panicked people waited for gasoline. The next day, I passed the same gas station, but there was no line. Instead, there was a sign on each pump that read “Sorry- out of gas.” This is a sight I hadn’t seen since the 1970’s, and it occurred because of a single hack that disrupted a single pipeline for a single week.

Just one month later, JBS Meat processing was hacked by foreign actors. Again, supply chains were disrupted, and again, people across the country felt the effects as all JBS’s American beef plants were forced to shut until the company paid an $11 million ransom to the hackers.

As a computer scientist myself, I find these attacks extremely alarming. The United States is falling behind countries such as Russia and China in not just our cyber defenses, but also in our ability to produce the highly skilled computer science professionals necessary to build those defenses. According to a report from Georgetown University’s Center for Security and Emerging Technology, in 2007 Chinese universities surpassed U.S. institutions in the production of STEM PhDs, and by 2025 their yearly graduates will nearly double those by American universities.

As the United States continues to confront the rising threat of cyberattacks from foreign adversaries, we must reverse this negative education trend and support the cultivation of our STEM workforce to ensure we have the best talent to defend our nation’s infrastructure.  It is also critical that we enable this workforce to support our critical industries and our federal government.  The United States must develop a comprehensive cybersecurity strategy to protect our critical infrastructure and stop these global adversaries.

Over the past several months I have been working in Congress towards this end, and my first three bills to pass the U.S. House of Representatives are all aimed at actively strengthening our computer science workforce to ensure the future of our economy, the strength of our technology industry, and the security of our nation.

My Fellowship and Traineeships for Early-Career AI Researchers Act and my Next Generation Computing Research and Development Act both aim at helping current and future generations of American computer scientists lead the way in finding new answers to key problems through cutting edge artificial intelligence research and beyond-exascale computing. Not only will this help address major national security …read more

Consultant Hal Malchow: Dems can still win, but they’re “spectators in a world of opportunity”

HOA Homefront: How AB 502 will significantly impact all HOAs