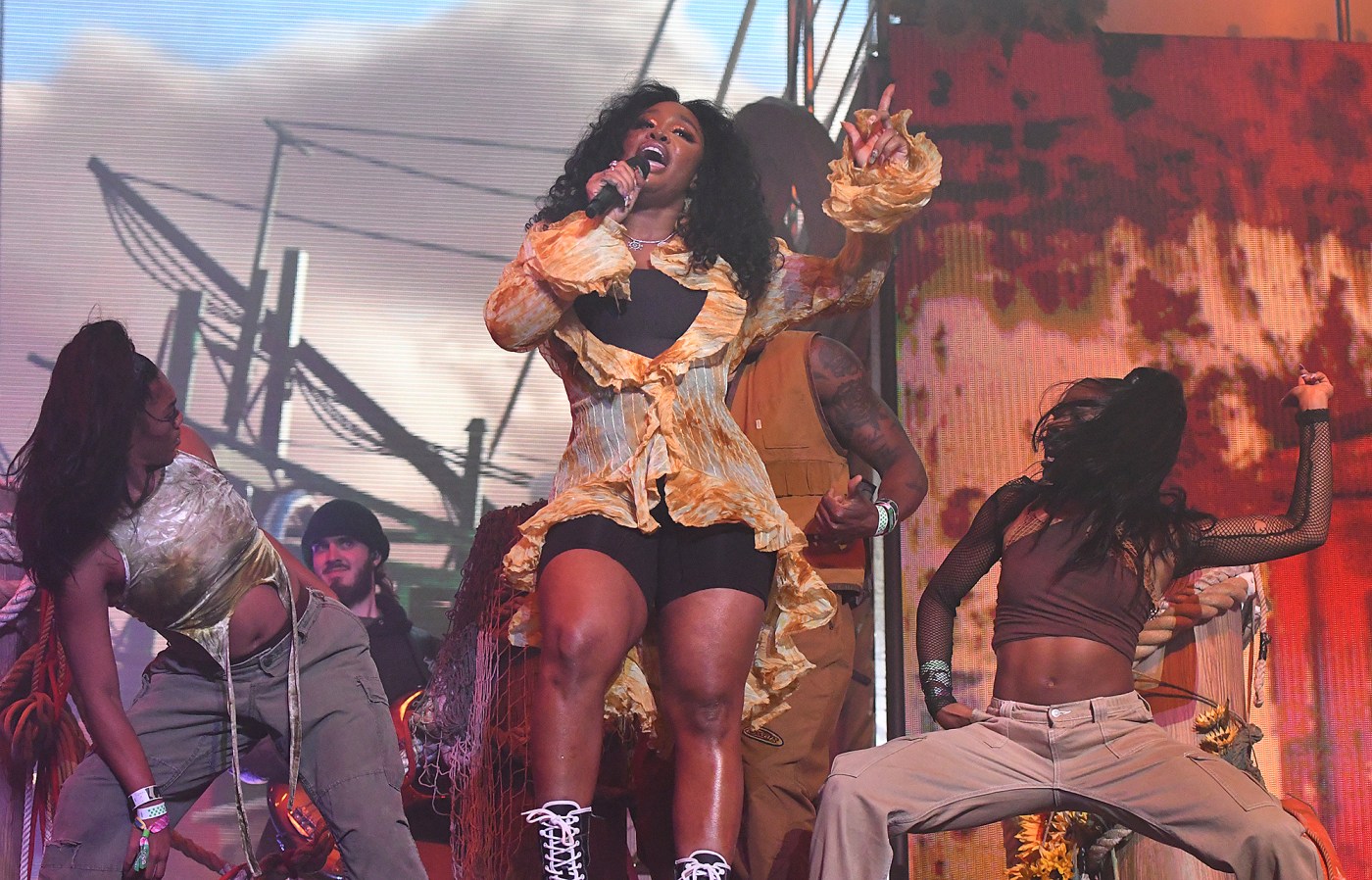 SZA wasn’t going to let anything stop her from performing at the 2022 Outside Lands festival.

“I had COVID like a week ago,” the R&B vocalist told the thousands of fans assembled before her in Golden Gate Park in San Francisco. “And it beat my (expletive).

“I was definitely fighting for my life to be with you.”

And the fans certainly appreciated the efforts of the St. Louis native, who headlined the big Lands End Stage and capped off 10 hours of music performed by 40-plus acts across nine stages on Day One (Aug. 5) of the festival.

“I truly think it is the most diverse and dynamic lineup that we’ve had,” says Allen Scott, president of concerts and festivals for the Berkeley-based Another Planet Presents, which co-presents Outside Lands. “There are a lot female artists on (the lineup) this year. There are a lot of different types of music on there this year.”

Please check back. Story will be updated soon.