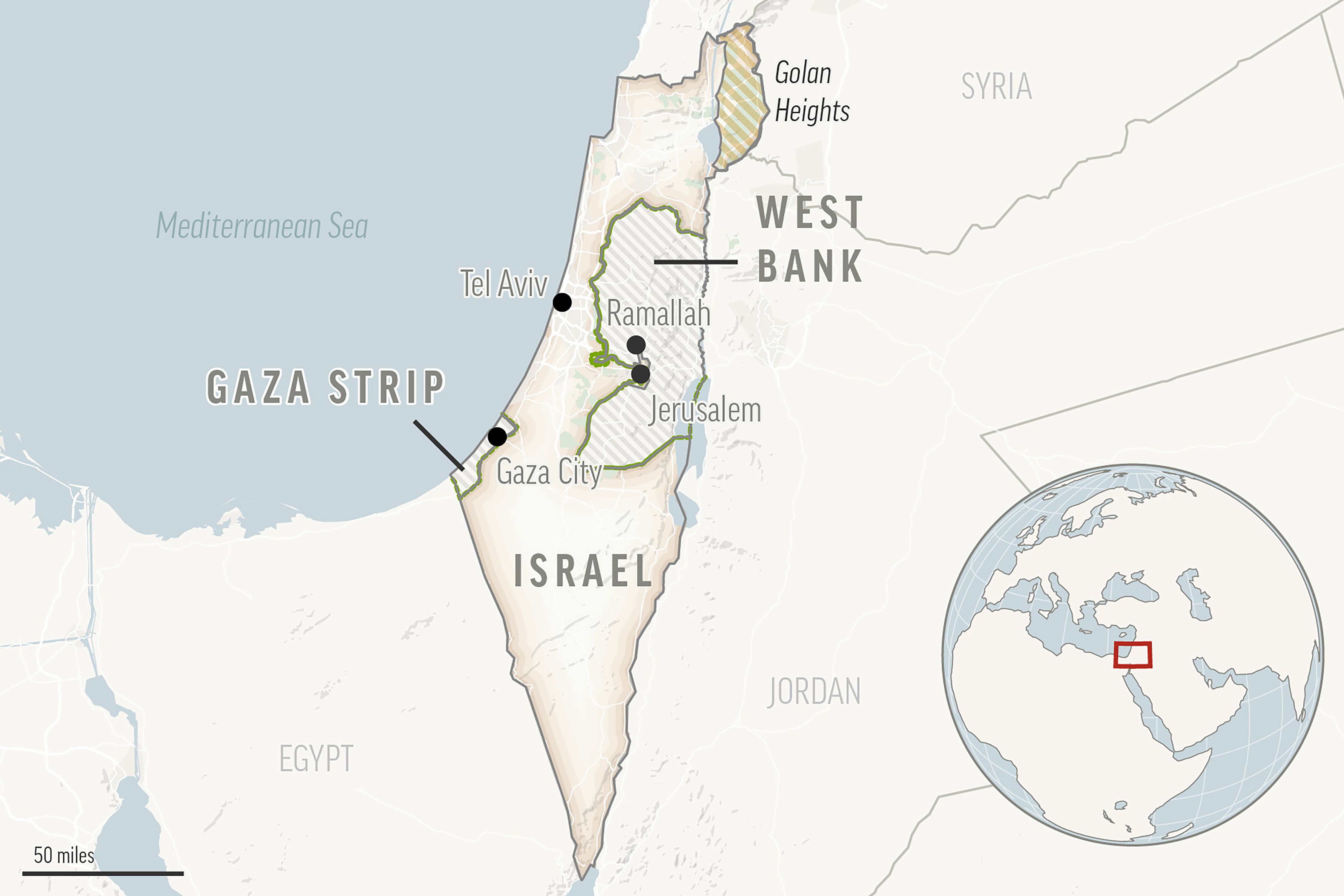 Israeli forces killed four Palestinians and wounded several others during a raid in a flashpoint area of the occupied West Bank on Thursday, the Palestinian Health Ministry said, the latest bloodshed in surging violence.

The violence occurred in what Palestinian health officials described as a fierce operation in the Jenin refugee camp, a militant stronghold of the West Bank that has been a focus of nearly a year of Israeli arrest raids.

The Israeli military said forces were operating in the area but did not immediately provide any other details. Israeli media reported troops came under fire during the raid.

Palestinian Health Minister May Al-Kaila said paramedics were struggling to reach the wounded amid the fighting. She also accused the military of firing tear gas at the pediatric ward of a hospital, causing children to choke. The military had no immediate comment.

The Health Ministry said one of the dead was an elderly woman, although no other details were available. Earlier, it identified one of the dead Saeb Azriqi, 24, who was brought to a hospital in critical condition after being shot, and died from his wounds.

Tensions between Israelis and Palestinians have soared since Israel launched the raids last spring, following a spate of Palestinian attacks that killed 19 people, while another round of attacks later in the year brought the death toll to 30.

Thursday’s violence brings the number of Palestinians killed this year to 24. Nearly 150 Palestinians were killed last year, making 2022 the deadliest since 2004, according to the Israeli rights group B’Tselem.

Israel says most of the dead were militants. But youths protesting the incursions and others not involved in the confrontations have also been killed.

Israel says the raids are meant to dismantle militant networks and thwart future attacks. The Palestinians say they further entrench Israel’s 55-year, open-ended occupation of lands they seek for their future state.

Israel captured the West Bank, east Jerusalem and the Gaza Strip in the 1967 Mideast war, territories the Palestinians claim for their hoped-for state.

After 30 years on California death row, man’s conviction is overturned because of bizarre courtroom behavior

Santos admits to drag photo, denies he was a ‘drag queen’