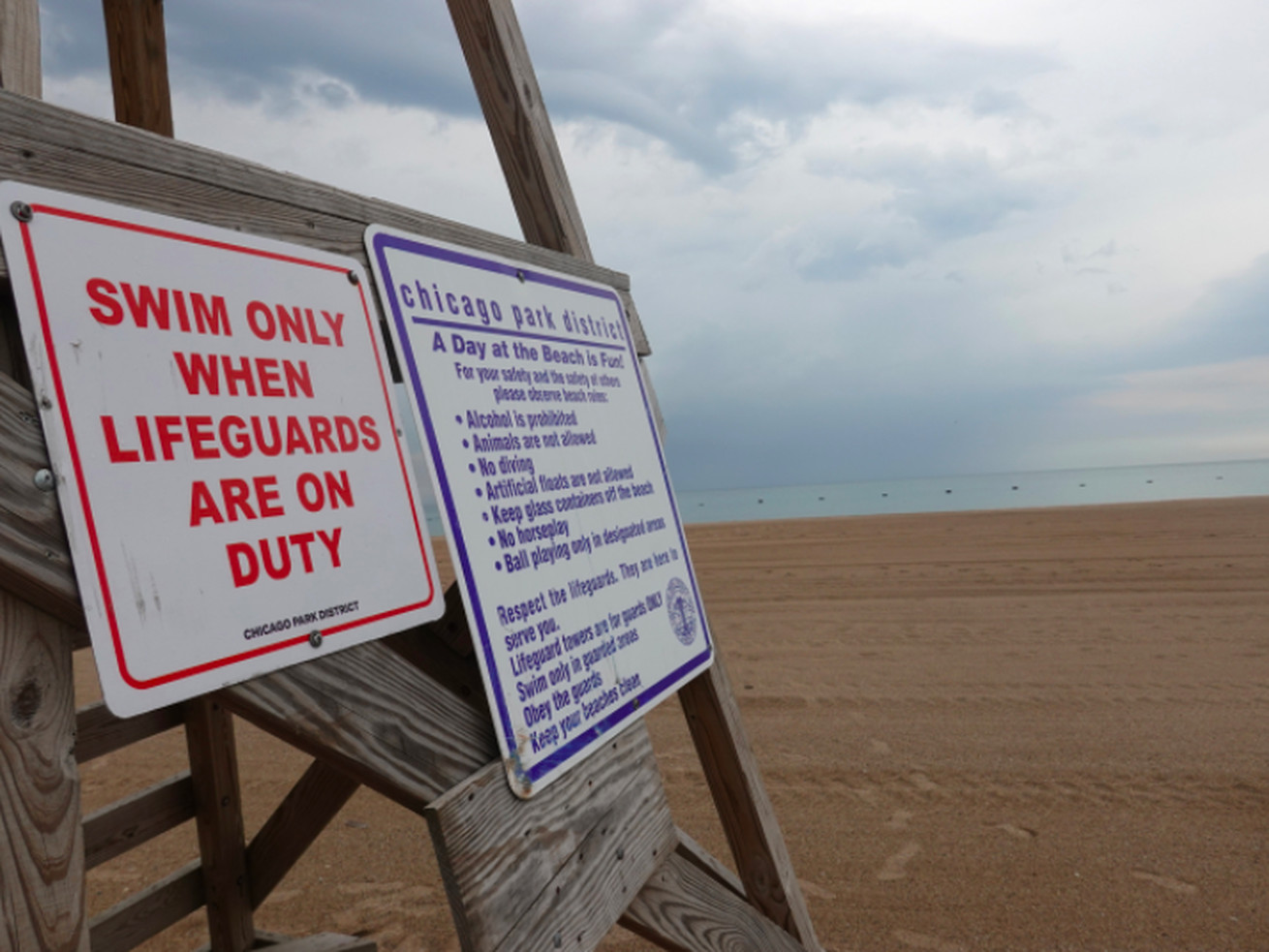 Mayor calls for state’s attorney to take over lifeguards probe.

The inspector general charged with investigating widespread allegations of sexual misconduct among lifeguards at the Chicago Park District was forced out after a controversy came to light regarding an affair she had with a co-worker at a previous job.

Elaine L. Little resigned Tuesday, hours after a WBEZ investigation showed that while overseeing investigations at the Cook County Juvenile Detention Center, she had an extra-marital affair and a child out of wedlock with a colleague. That triggered a conflict of interest probe that was cut short when she resigned in 2018.

Little’s ouster as the internal parks watchdog comes less than a month after she abruptly fired her deputy who headed the day-to-day probe into sexual harassment and abuse of the city’s lifeguards.

For weeks, Mayor Lori Lightfoot backed her parks IG hired last October to a $140,000-a-year post. On Tuesday the mayor left no doubt that Little was forced out and that she was among those doing the pushing.

The mayor said she never met Little, ex-wife of Chicago Democratic State Rep. Curtis Tarver II, and had no idea who at the Chicago Park District was responsible for vetting her. But the mayor said she became aware of Little’s “lapse in judgement and, perhaps misconduct” at the Juvenile Detention Center on Monday, adding, “They deeply concerned me.”

“I think it’s really important—as I’ve said over and over again—that this investigation of allegations of serious misconduct and, in some instances, criminal conduct, be treated with due seriousness and that the integrity and independence of the inspector general has to be maintained,” the mayor said.

“Her resignation was appropriate under the circumstances. Had she remained in charge of this investigation given what we now know—which she’s acknowledged about her background—would have cast a pall over all of the work that was done. And that does a disservice to the victims.”

Lightfoot demanded that a Park District Board that includes two new members she appointed convene as soon as possible, hire a “true independent investigator” to pick up the pieces and “make sure there are no stone[s] left unturned.”

“That person or people that are hired have to be beyond reproach, have total experience in conducting these kinds of investigations and make sure that the work that is done is trauma-informed,” she said.

“I worry about what these victims are thinking today. I worry about whether or not they believe that they’re being treated fairly, that their allegations are being handled with the seriousness that they deserve.”

“I will also just say I think it’s critically important—given that some of the women have alleged criminal conduct—that the state’s attorney open up an investigation…if that hasn’t been done already.”

For weeks, Mayor Lori Lightfoot expressed confidence in the integrity of Little’s investigation of alleged physical and sexual abuse of Park District lifeguards. She maintained that stance even after Little suspended then fired her lead investigator deputy inspector …read more

What to expect at Apple’s iPhone 13 event

Whicker: Only 30 years ago the Angels leaned on their starting pitchers, and they didn’t fall