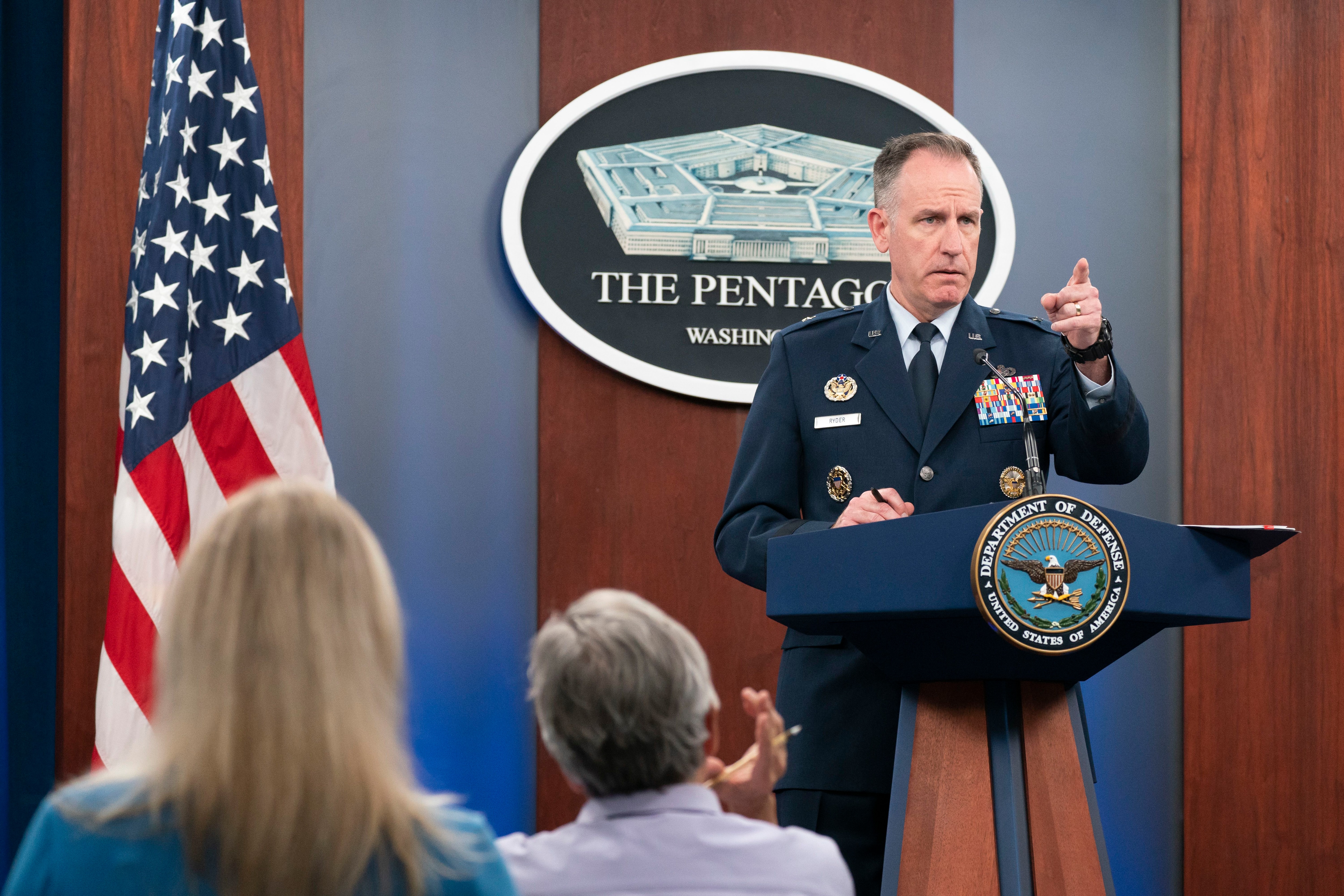 The Pentagon announced a number of new programs Thursday that are aimed at helping service members who are struggling with housing shortages and steep food and living expenses as they move from base to base.

Gil Cisneros, undersecretary for personnel, told reporters that Defense Secretary Lloyd Austin ordered the moves, which also include programs to expand child care and make it easier for spouses to find work.

The new programs, he said, will help “ensure we continue to offer a competitive suite of benefits that makes DOD the employer of choice for those who so selflessly serve.”

With growing competition from corporations seeking to hire young people in the tight job market, the military services are struggling to meet their recruiting goals.

A key problem in the past year or two has been housing. Service members transferring to new duty stations have complained about difficulties finding rentals, particularly ones they can afford as escalating housing costs surpass their military allowance. In response, Austin ordered increases in the basic housing allowance in 28 areas where rent has spiked more than 20% above current allowances.

Both of the housing changes take effect next month.

Brig. Gen. Pat Ryder, the Pentagon press secretary, said the department is eliminating the requirement that commissaries maintain a specific profit margin to cover their operating costs, allowing them to lower prices on staples like bread, milk and eggs. He said that within about two weeks service members should see some prices go down by about 25%.

Austin also has directed the department to increase funding for child care centers so they can take more children. And he made it standard policy to give service members working at the centers a 50% discount for one child to go there.

And he said the department will work more quickly to set up interstate agreements to help military spouses transfer their professional licenses when they move to a different state. Spouses often have a difficult time getting new jobs when the service member is deployed to a new base because their licenses or professional certifications aren’t recognized in that state.

What causes conflict? How to reduce political conflict | Opinion