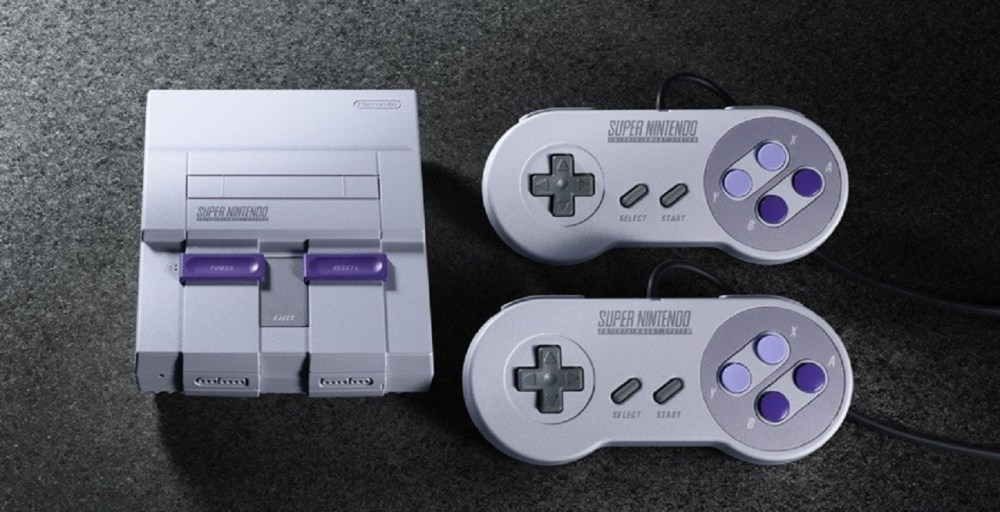 No announcement during the Xbox & Bethesda Showcase caught everyone off-guard like the Persona re-releases, and it seems these classics will land on more platforms than initially thought.

Last week, Atlus quietly confirmed that Persona 3 Portable, Persona 4 Golden, and Persona 5 Royal are coming out for PlayStation platforms (Thanks, GamesRadar). Specifically, Persona 5 Royal will release natively on PS5, while Persona 3 Portable and Persona 4 Golden will be for PS4. The latter two will be playable on PS5 via backward compatibility, though. It’s slightly confusing, but don’t bother overthinking strange publisher decisions like this – know you can play these games on nearly every modern console aside from the Switch. Sorry, Nintendo fans.

Putting Persona 3 Portable and Persona 5 Royal on Steam is a no-brainer move too, given that PC versions are already in development for Game Pass. Not to mention Persona 4 Golden has been out on Valve’s storefront for two years and sold like bananas.

We don’t know when all of these will release aside from Persona 5 Royal, which lands on Xbox Game Pass, PS5, and Steam on Oct. 21, 2022. Meanwhile, Persona 3 Portable and Persona 4 Golden are coming out sometime in 2023.

10 best SNES games of all time