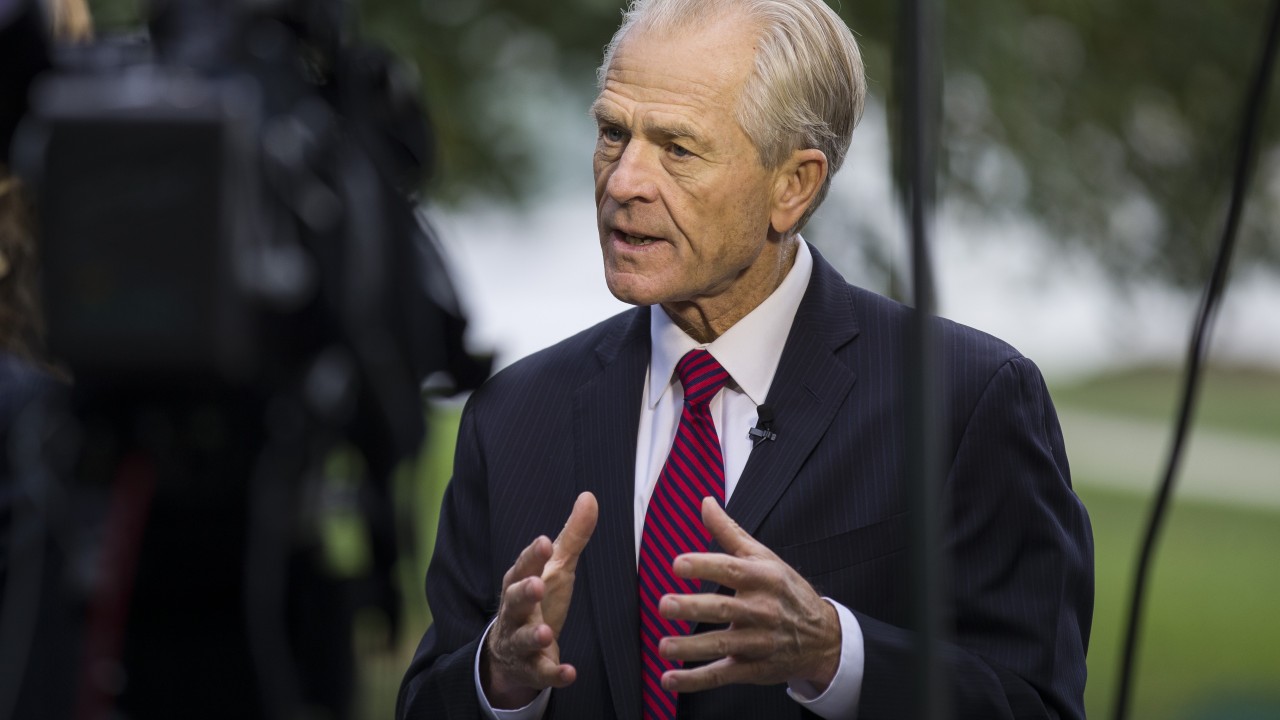 This story is published in a content partnership with POLITICO. It was originally reported by Doug Palmer on politico.com on January 13, 2020.The phase one US-China trade deal that President Donald Trump will sign will allow the United States to swiftly reimpose tariffs if it unilaterally determines that China has broken any of its commitments, White House trade adviser Peter Navarro said.If “Ambassador Robert E. Lighthizer, the US trade representative, has a complaint that comes before him,… …read more

From Joe Burrow to Jalen Hurts, 2019 was the year of the transfer quarterbacks