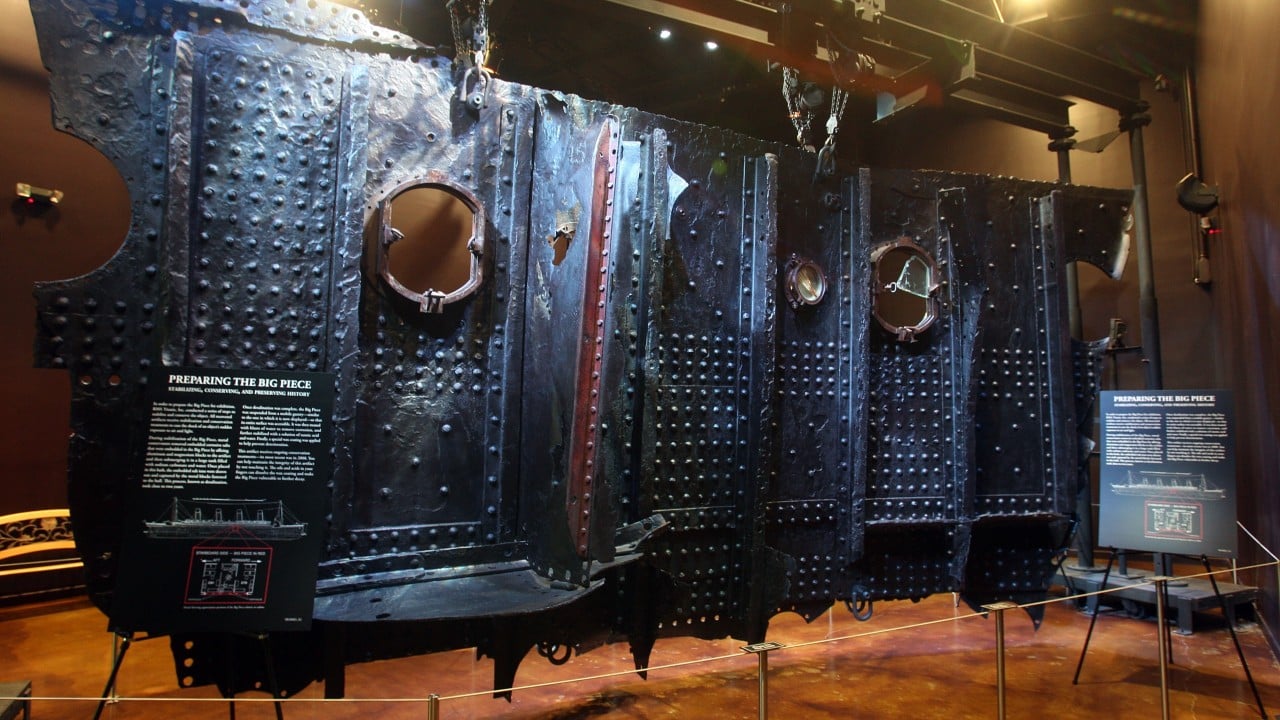 People have been diving to the Titanic’s wreck for 35 years. No one has found human remains, according to the company that owns the salvage rights.But the company’s plan to retrieve the ship’s iconic radio equipment has sparked a debate: could the world’s most famous shipwreck still hold remains of passengers and crew who died a century ago?Lawyers for the US government have raised that question in an ongoing court battle to block the planned expedition. They cite archaeologists who say remains… …read more

49ers-Rams injury report: Will Garoppolo’s ankle allow him to go 4-0 against L.A.?