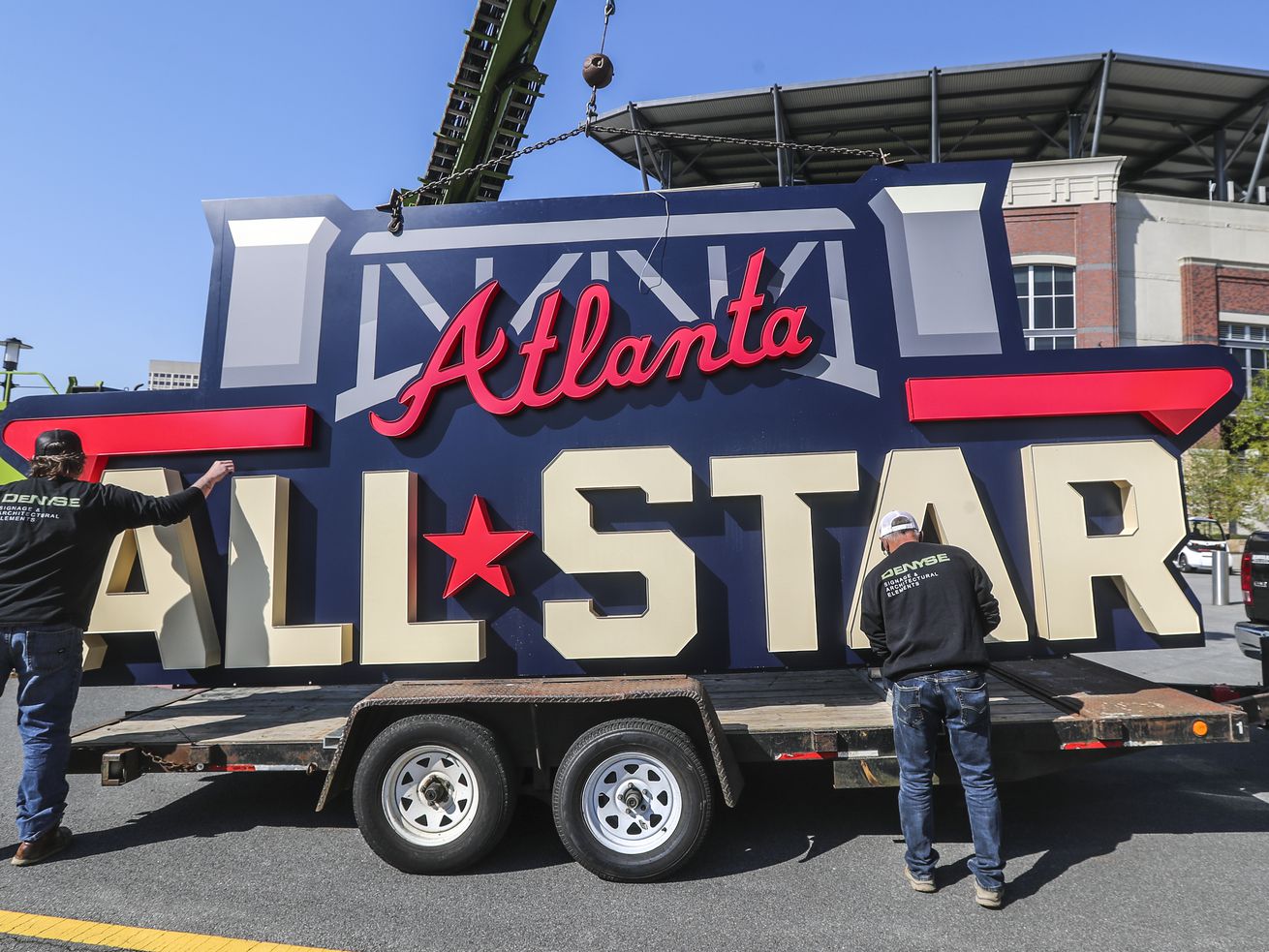 You can tell by the blundering way former Boss Trump jumped into the controversy over Major League Baseball’s pulling the 2021 All-Star Game out of Georgia.

Barring natural disasters or unforeseen health crises, chances are I’ll watch around 150 Red Sox games during the 2021 season, along with parts of other contests as the pennant races advance.

And I would have done so, it’s important to emphasize, whether deposed strongman Donald J. Trump likes it or not.

Boycott baseball? I literally can’t remember not being a baseball fan. Home movies exist of me imitating the home run trot of Brooklyn Dodgers first baseman Howie Schultz, whom I’ve otherwise forgotten. One of my epic childhood memories is holding my father’s hand and walking up a darkened stadium ramp at New York’s Polo Grounds into the astonishing green of the playing field and the actual, physical presence of Willie Mays — a mythic figure in my boyish imagination.

As for the All-Star Game, I normally take a pass for the same reason I skip spring training games. They’re a relic of the radio era, when American League fans got to see National League standouts only at All-Star time. Apart from the honor, most players would rather have the day off. They’re strictly exhibitions, not real contests.

Selfishly, I’d have preferred that the Major League Baseball avoid political controversy altogether. To me, the game’s a refuge, a few blessed hours when the daily ruck and moil of politics simply doesn’t exist. But that could be my white privilege talking, to employ a phrase that also makes my feet itch.

You can tell by the blundering, characteristically ungrammatical way former Boss Trump jumped into the controversy over Major League Baseball’s pulling the 2021 All-Star Game out of Atlanta to protest Georgia’s new voting law, hyperbolically characterized by President Joe Biden as “Jim Crow on steroids.”

Continuing to whine about the 2021 presidential election that he lost by 7 million votes, Trump complained in a statement: “For years the Radical Left Democrats have played dirty by boycotting products when anything from that company is done or stated in any way that offends them. Now they are going big time with WOKE CANCEL CULTURE and our sacred elections.”

He produced a list of major corporations, including the MLB, Coca-Cola, Delta Airlines, JPMorgan Chase, ViacomCBS, Citigroup and Merck, and demanded his supporters boycott their products.

“We can play the game better than them,” Trump boasted. “The Radical Left will destroy our Country if we let them. We will not become a Socialist Nation.” Then came the punchline: “Happy Easter!”

(Last Easter, it will be recalled, Trump was doing PR for COVID-19, urging parishioners to crowd into churches in defiance of social distancing.)

As usual, this is upside-down. It’s mainly the political right in the United States that has long practiced shunning those with whom they disagree. Think Dixie Chicks. …read more

1 arrested in Back of the Yards burglary

Amid the pandemic, a foray with fungi transformed me