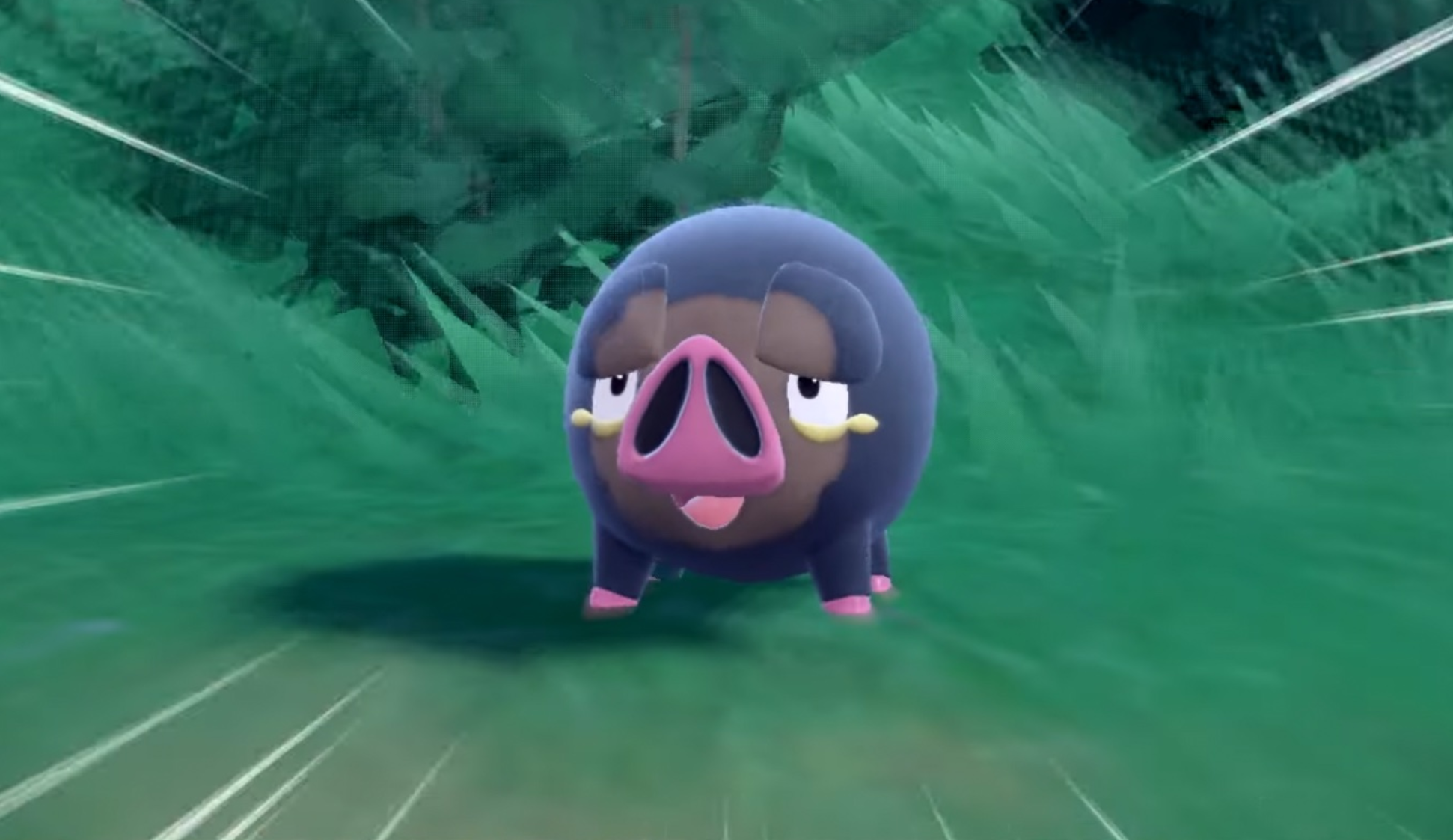 Let’s get this out of the way: I’m an old-school Pokémon fan. I was there when the anime first started airing, and I played each generation on the day of launch for years. As a child, Pokémon was my obsession. Like most people I’ve grown up a bit, diversified what I fixate on (have you read One Piece?), and while I still play new Pokémon games at launch, I’ll rarely play past the main story. Sorry endgame content, I’m just too busy with being an adult to catch ’em all.

But I’m still here, still watching Pokémon livestreams like it’s my job, and believe it or not, I’m still excited for a brand new Pokémon generation on Nintendo Switch. As outlined in our biggest Violet and Scarlet announcements list, this new generation is doing a lot right. It’s going full open-world, has a gym battle system that you can approach in any order, and even has multiple storylines you can find and follow across the land of Paldea. This obviously more Breath of the Wild-inspired approach looks like it will be a breath of fresh air for the Pokémon franchise, and Game Freak has clearly learnt lessons from the semi-open-world Pokémon Legends: Arceus which released earlier this year.

It’s a recipe for success in many regards. Even many of the new Pokémon designs are fantastic. Lechonk, a tubby pig, sent social media into a frenzy after its announcement, and now Paldean Wooper and Fidough – yes, it’s a dog made of some kind of dough, it’s amazing – are also getting fans incredibly excited and protective. So why would Game Freak create such freakish legendaries for its game?

The two flagship legendary Pokémon are Koraidon for Pokémon Scarlet, and Miraidon for Pokémon Violet. Koraidon sports a dragon-like appearance with scales, while Miraidon almost looks like a futuristic robot. This supports some of the theories that the games are set in different time periods. On the surface they look fine, but things start to unravel when they’re in motion.

Dear Abby: I wrote a letter to the classmates who bullied me, but I never intended to send it

The first we see of this in the Pokémon Presents livestream on August 3 is Koraidon just sprouting wheels like a motorbike. Miraidon does the same thing immediately after. As the long-time Pokémon fan I profess to be, I have absolutely no problem with riding Pokémon — first gen’s Lapras is basically designed for that purpose specifically. But Lapras also looks like a creature that could exist in some fantastical land. This looks like a professional version of what my ten-year-old brain would draw as a Digimon concept. Which manages to be both a diss and a compliment at once.

Koraidon does, at least, run, with its legs, but that just makes the wheels more confusing. Miraidon’s back legs turn into damn jet engines. I have no explanation for this. But of course it gets a bit more absurd. Yes, these Pokémon can also swim with you on their backs, and even fly. Koraidon sprouts wings to take flight, and Miraidon basically turns into …read more