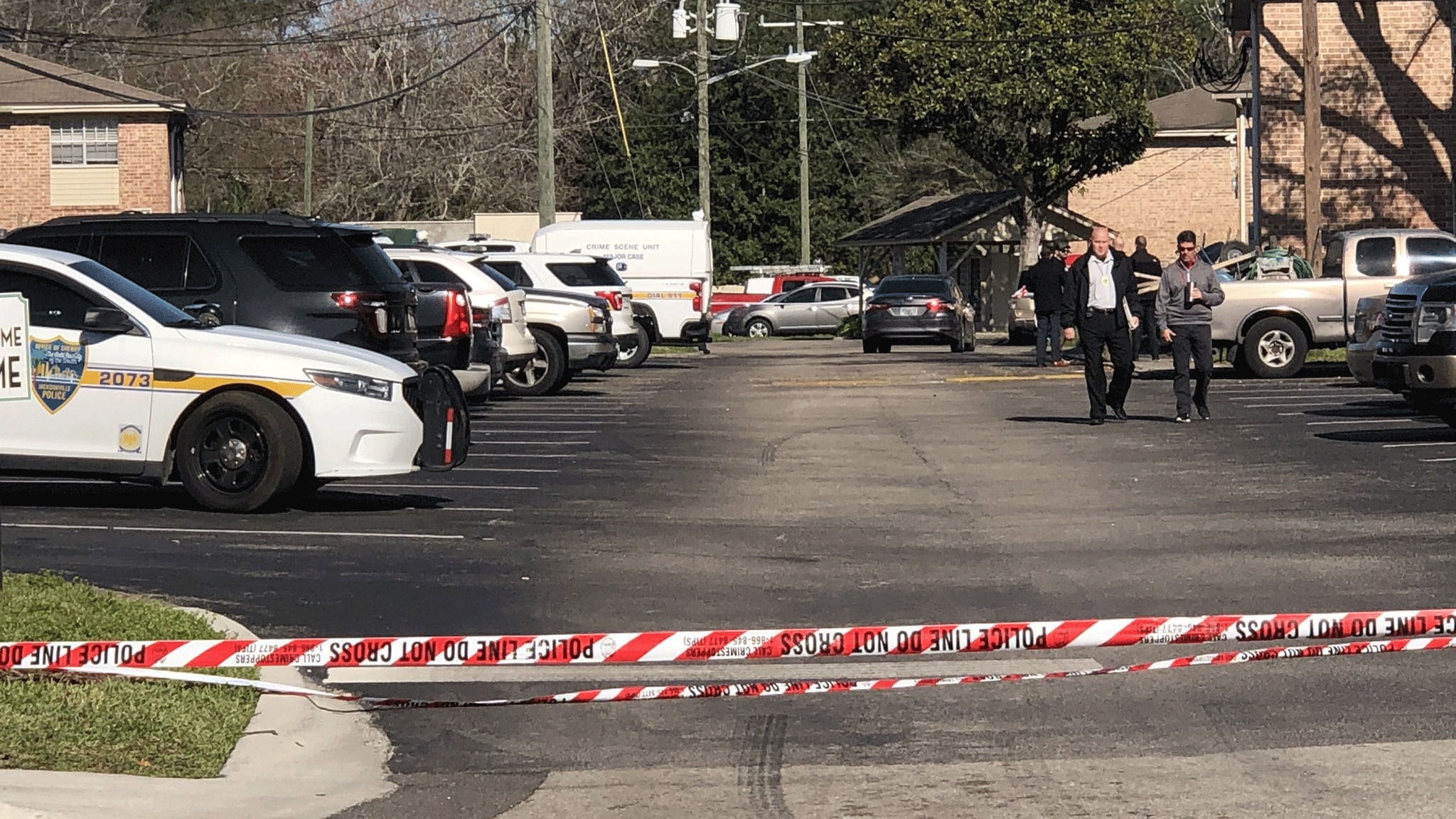 San Jose residents continue to be on alert after police announced there has been a string of armed robberies in the area.

The Jacksonville Sheriff’s Office made the announcement after a detective shot an armed robbery suspect Sunday morning in San Jose. Because of the series of armed robberies, according to the Sheriff’s Office, police were conducting surveillance in the area when the police-involved shooting happened.

The JSO crime mapping tool shows there have been 11 robberies reported in the last three months within a mile radius of Sunday’s shooting.

“We’ve called police several times in the past couple of years … to report gunshots,” said one woman who lives near the scene of the shooting. “They come out, but there’s never been anybody around. They need to beef up security in this apartment complex.”

The Sheriff’s Office said they do not have any intelligence to suggest a certain group is being targeted. But the area is close to a neighborhood on Powers Avenue where Hispanic men were targeted and attacked because they often carry cash, News4Jax reported in 2018.

“They, a lot of times, are paid in cash, so people prey on that,” said Rebecca Black, a local immigration attorney. “They look at them as easy targets to hit, steal their money.”

She said that is a common problem all over the country where there are large populations of Hispanic immigrants. Black added that in many cases, they are hesitant to contact police for fear they will get in trouble.

News4Jax also spoke with one resident in the San Jose area who said lighting is a problem in the neighborhood as some apartment complexes have exterior lights that don’t work.