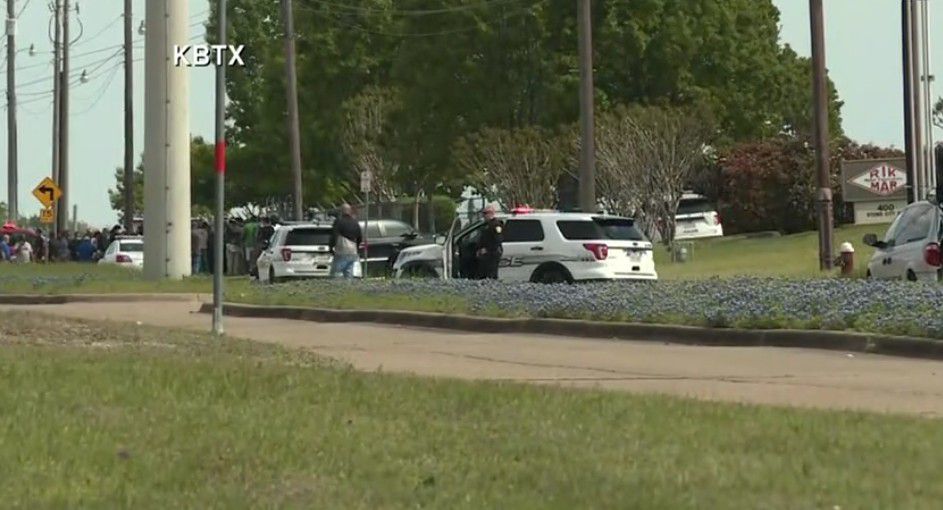 Multiple people were hurt Thursday in a shooting at a business in Bryan, Texas, police said, and the shooter was not in custody.

Bryan Police Lt. Jason James said officers from his department responded to reports of a shooting at 2:30 p.m. and found “several victims” at a the business, which he identified by address. He did not provide an exact count of those injured and didn’t know whether anyone was killed.

The wounded had been taken to a hospital.

Employees of the business were being interviewed, James said, and witnesses had identified a suspect. Police were looking for the suspected shooter, James said, but he could not describe that person.

James provided an address for where the shooting happened, but did not say what type of business is there.

“At this site, when law enforcement showed up it was already over with,” James said.

The Bureau of Alcohol, Tobacco, Firearms and Explosives has sent agents and dogs to the scene of the shooting, said spokesman Deon Washington. He could not provide more detail on what happened and said “it’s a pretty rapidly evolving situation.”

Police asked people to stay away from the business.

Bryan is about 100 miles (160 kilometers) northwest of Houston.

Why can’t my son, my 40-year-old caregiver, get vaccinated?