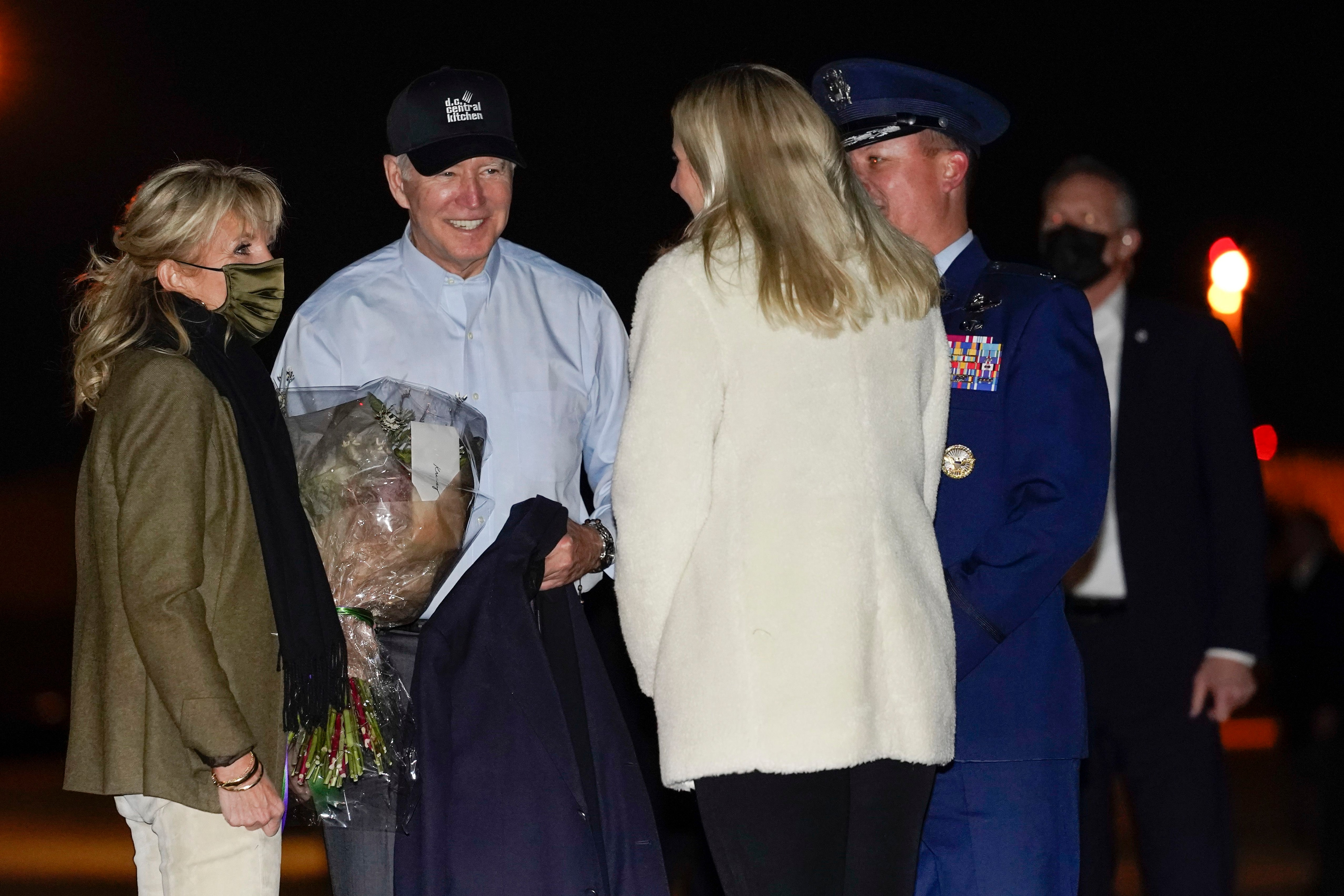 The polyp removed from President Joe Biden’s colon last week was a benign, slow-growing but potentially pre-cancerous lesion that required no further action, his doctor said in a follow-up memo.

The specimen, a tubular adenoma, was similar to one removed from Biden in 2008, Dr. Kevin C. O’Connor, physician to the president, wrote in a memo released Wednesday by the White House. Routine surveillance was recommended, which normally calls for another colonoscopy in seven to 10 years, he wrote.

The Mayo Clinic defines a colon polyp as a small clump of cells that forms on the lining of the colon. Most colon polyps are harmless, according to Mayo’s website, but some colon polyps can develop into colon cancer over time.

“The best prevention for colon cancer is regular screening for and removal of polyps,” the clinic advises.

Biden, who turned 79 last week and is the nation’s oldest president, remains “healthy” and “vigorous” and fit for duty, O’Connor said in his initial report after Biden’s first routine physical in office. The president is showing some signs of aging, the doctor noted.

Elizabeth Holmes makes her case to the jury in fraud trial