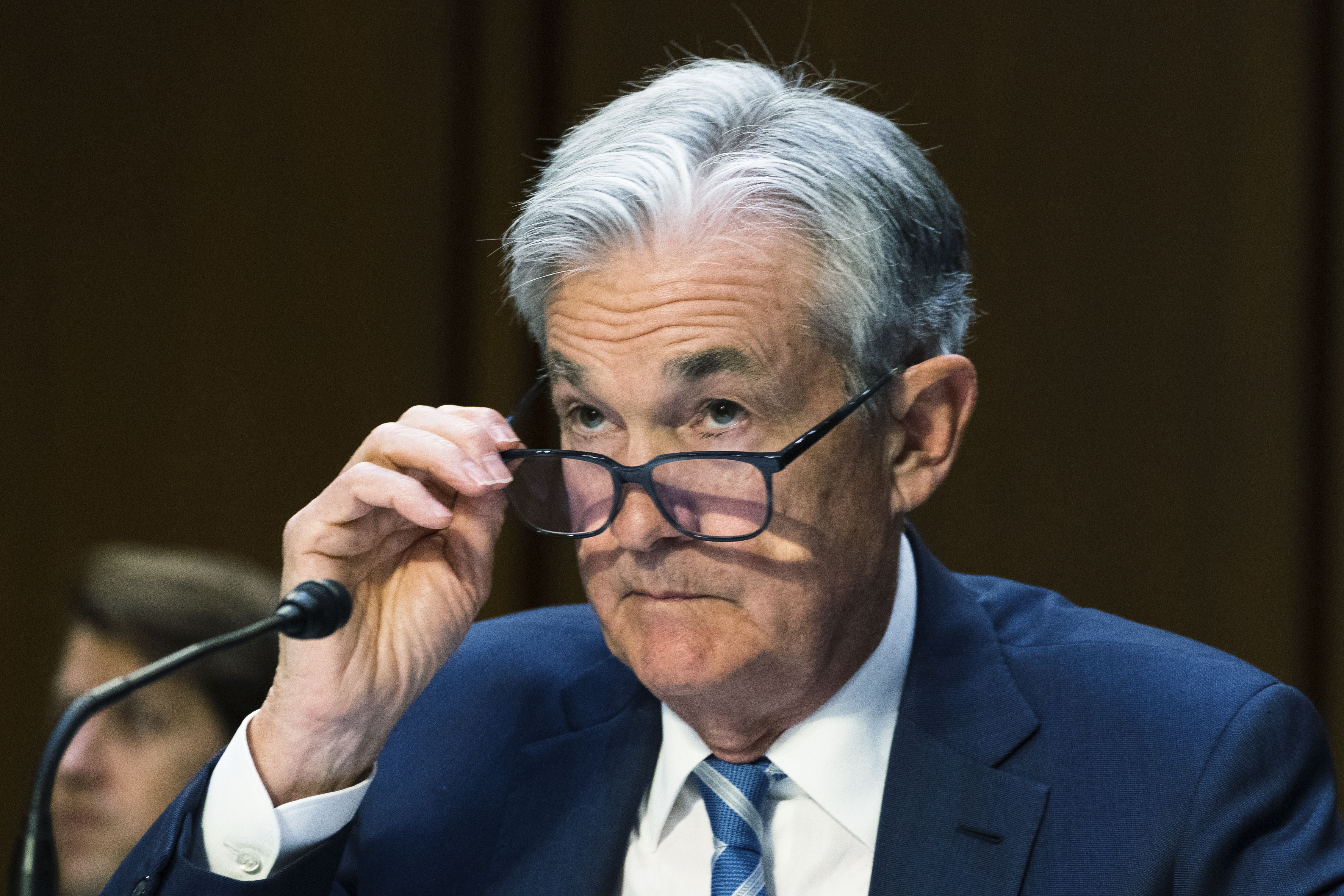 As if their job weren’t hard enough at a time of raging inflation, Chair Jerome Powell and his Federal Reserve colleagues have to do more these days than decide just how much to raise interest rates without triggering a recession.

They also have a sales job on their hands: Convincing the public that they will succeed in reducing inflation — now at 8.6%, a four decade high — to the central bank’s goal of 2% a year.

And on Thursday, Powell told Congress that Americans do seem reassured, at least for now: Measures of consumer sentiment show that people generally think inflation will eventually subside.

“People do expect inflation to come back down to levels that are consistent with our price stability mandate,” Powell told the House Financial Services Committee on the second of two days of testimony as part of the Fed’s semiannual report to Congress. “But we haven’t had a test like this. We haven’t had an extended period of high inflation for a long time. So it’s not a comfortable place to be.″

If the Fed failed to reassure the public that it can curb inflation, many Americans would assume that prices were heading ever higher. Their likely responses — demanding increasingly higher wages or rushing to make purchases now before prices go even higher — could make inflation even worse.

Powell and the Fed are in the hot seat because inflation, which had been an economic afterthought for decades, has shot to the top of threats to the economy and concerns of American households. Average wages are rising, but not nearly enough to keep up with accelerating prices. On Thursday, committee members repeatedly reminded Powell that their constituents are feeling pain at the grocery store and the gasoline station.

Economists blame a confluence of factors for the inflationary surge. Fueled by super-low interest rates and vast government aid programs, the economy rebounded with surprising speed from the pandemic recession in the spring of 2020. Businesses scrambled to recall laid-off workers and buy enough supplies to keep up with soaring customer demand. The result was shortages of labor and materials, delays and higher prices. Russia’s invasion of Ukraine drove energy and food prices even higher.

After being slow to recognize the inflation threat, the Fed has been moving aggressively. Last week, it raised its benchmark short-term interest rate by three-quarters of a percentage point — its biggest hike since 1994 — and has signaled that more sizable rate hikes are coming. It also raised rates in March and May. Those rate increases will make it costlier for consumers and businesses to borrow, for homes, cars and other long-lasting goods.

The Fed is pursuing the high-risk challenge of gliding the U.S. economy in for a so-called soft landing — raising rates and slowing the economy enough to tame inflation without sending it tumbling into a recession. On Wednesday, Powell …read more