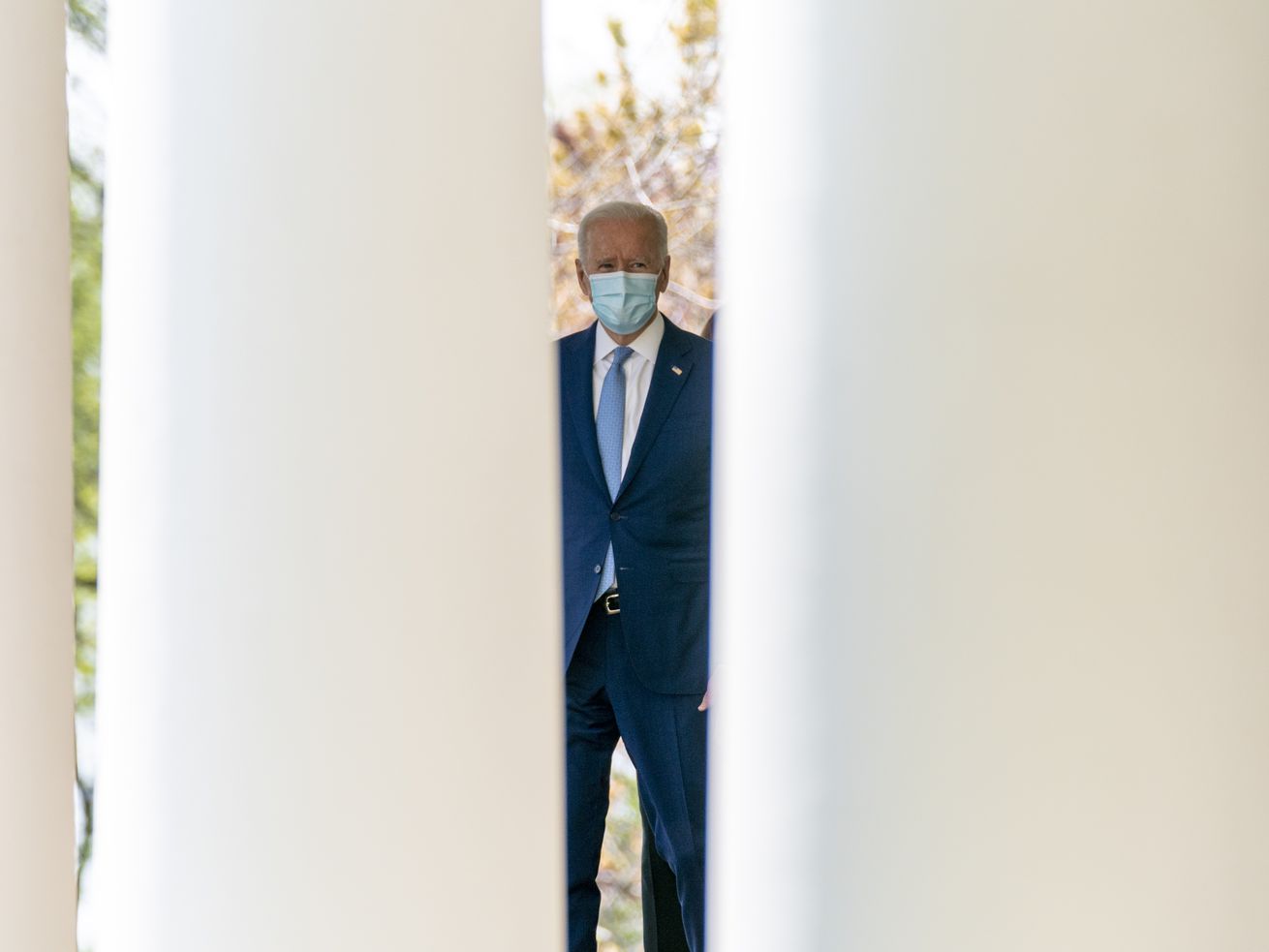 The president directed the Department of Justice to recommend legislative changes that would modernize the nation’s current gun laws and give lawmakers and communities tools to combat the “epidemic” of American gun violence.

Biden also announced his nomination for a new permanent director of the Bureau of Alcohol, Tobacco, Firearms and Explosives — the federal agency that would shoulder many policy initiatives Biden discussed.

“Nothing I’m about to recommend in any way impinges on the Second Amendment or phony arguments suggesting that these are Second Amendment rights at stake in what we’re talking about,” Biden said at the beginning of his address in the White House Rose Garden Thursday. “But no amendment, no amendment, to the Constitution is absolute.”

Here’s what the president and the attorney general announced Thursday.

Biden said the first step is to better regulate “ghost guns” — or firearms usually assembled from parts, often without serial numbers, The Associates Press reported — which he said can’t be traced from crime scenes and don’t require background checks.

“I want to see these kits treated as firearms under the gun control law, which is going to require that the seller and manufacturers make the key parts with serial numbers and run background checks on the buyers,” Biden said of kits used to make “ghost guns.”
Garland said within 30 days, the ATF “will issue a proposed rule to plug that gap and to enable law enforcement to trace crime guns and they keep guns from being sold to those who cannot lawfully possess them.”

Biden asked the Justice Departed to issue a “new, annual report” that he said “will better help policymakers address firearms trafficking as it is today.” The report would modernize a decades-old report that had been issued by the ATF.

The president called the report an “important tool … to stop firearms from being illegally diverted into dangerous hands.”
Garland said it has been more than 20 years since the “ATF undertook a gun trafficking study” and that “no such study has been conducted since that time.”
“Accordingly, I have directed ATF to begin work on an updated study of criminal gun trafficking. One that will take into account the fact that modern guns are not simply cast or forged anymore, but can also be made of plastic, printed on a 3D printer or sold in self-assembly kits,” Garland said.
“We expect that the lessons from this study will help agents, …read more