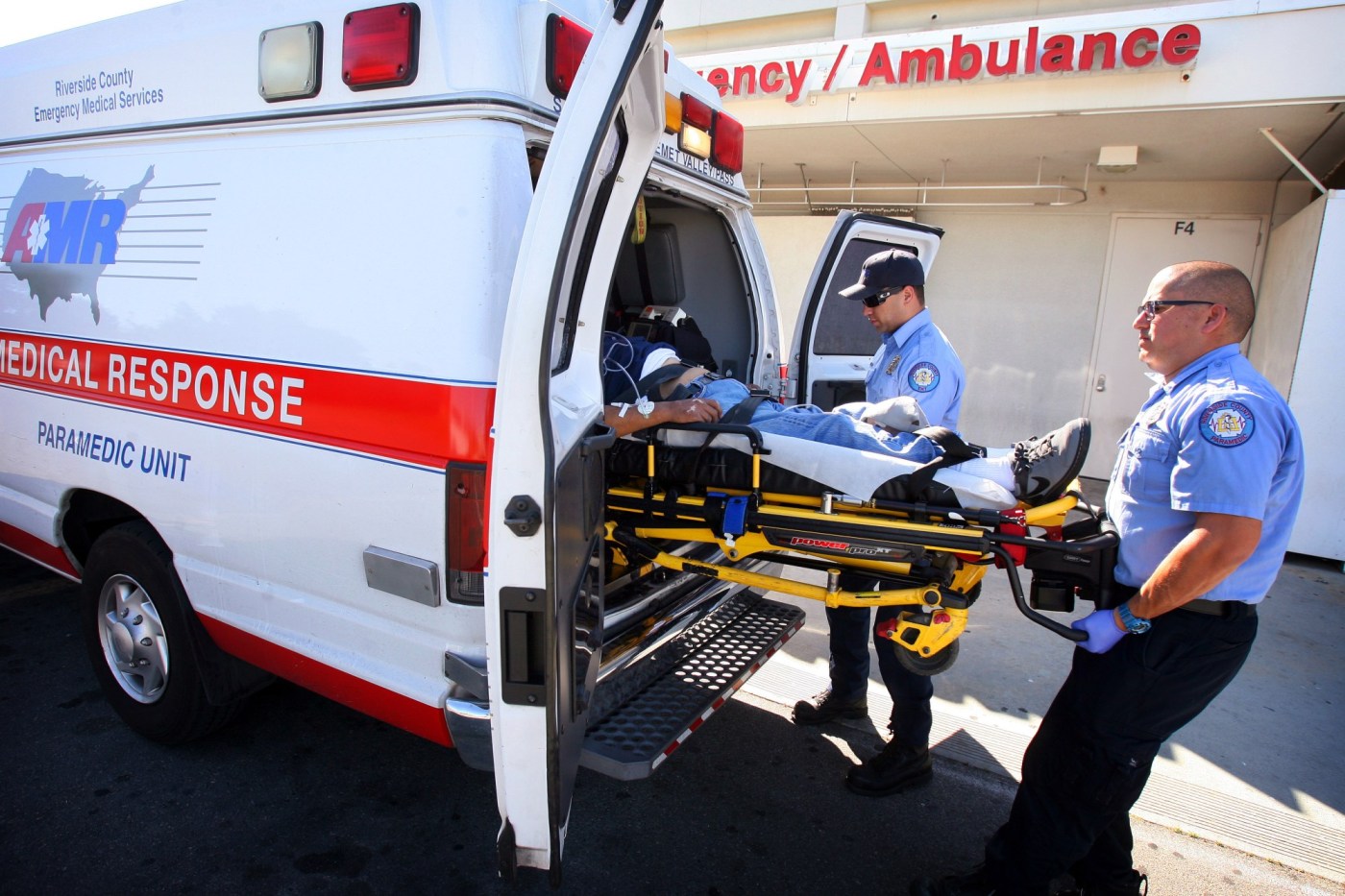 LOS ANGELES — Fixed rates for private ambulance services in Los Angeles are set to increase for the first time in five years after a City Council vote Wednesday.

The ordinance requires a second vote next Wednesday to pass.

The Los Angeles Department of Transportation has not adjusted the rates for the private ambulance industry in over five years due to staffing challenges and the coronavirus pandemic, according to a staff report. Several representatives of private ambulance companies told a Transportation Committee meeting in May that the increases are sorely needed for an industry that is facing staffing shortages and wage increases.

The rate for a private ambulance response for a call with basic equipment and personnel is now $1,305, and a response to a call requiring a paramedic ambulance is $1,852. The new rates are based on an 18.5% increase in the Consumer Price Index for transportation and medical care services in the Southern California region since 2016, according to a Department of Transportation analysis.

“Private ambulance operators have waited a long time for this, since their costs have continued to increase at a dramatic pace and this will help a little bit to keep it up,” Councilman Paul Koretz said at a Transportation Committee meeting Tuesday.

Some hospital operators that use private ambulance services voiced concerns over the rate increase, which Koretz said would be taken into consideration.

“But right now, I think it’s just been too difficult for the private ambulance operators,” Koretz said.

$50,000 reward renewed for assailant who killed LADWP worker in front of his Harbor Gateway home

Tearing the fabric of municipal trust: A guide to corruption cases in Los Angeles City Hall

During the May committee meeting, Councilman Mike Bonin, the chair of the committee, said he heard criticism that there was too much time between the rate adjustments, raising the stakes for each one higher than it needed to be. The committee directed the Department of Transportation to examine how often it should adjust rates for such services.

Woman arrested after collision in Windsor Hills that killed 6, injured 8