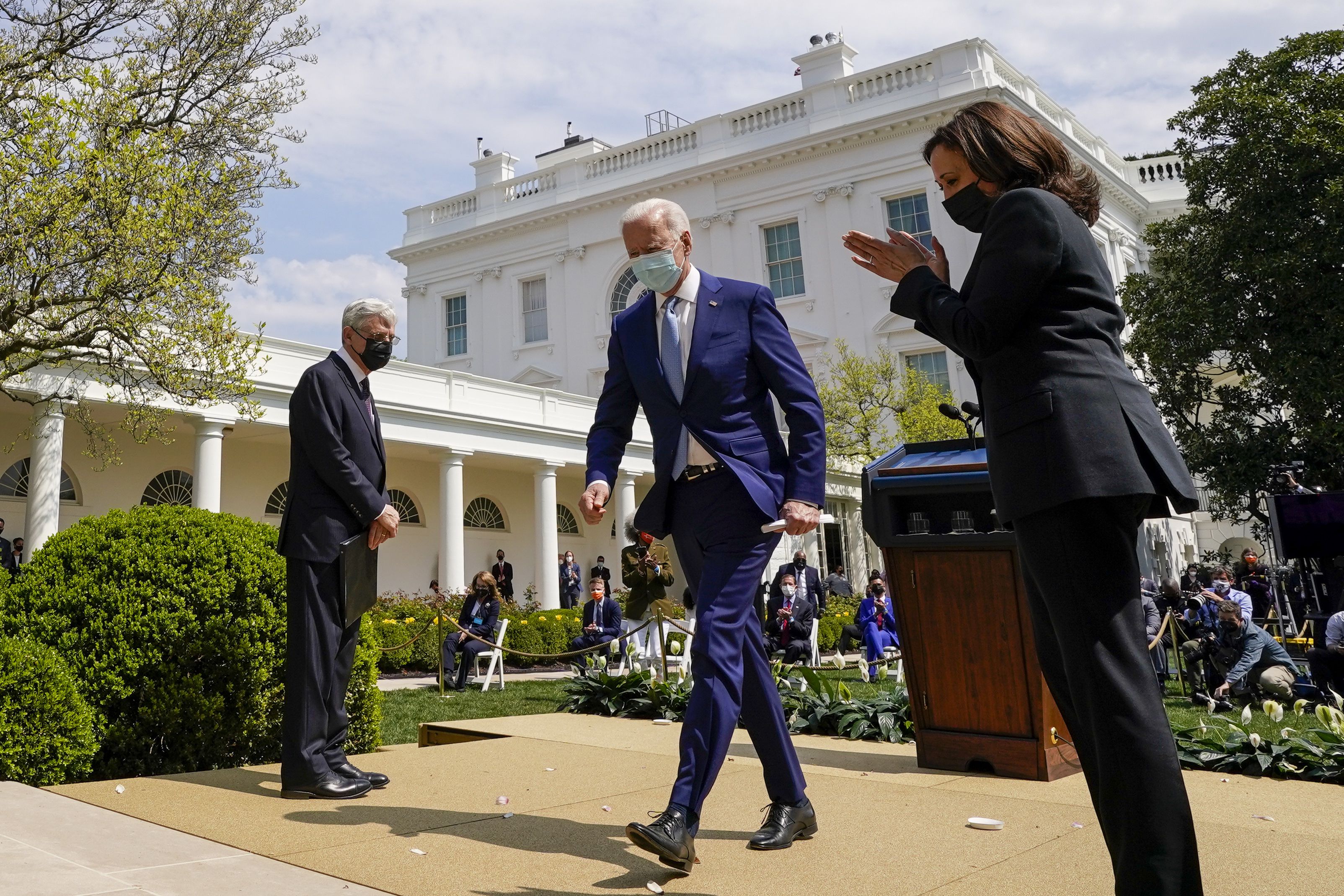 Democrats in Congress are trying to pass the first major gun control legislation in more than two decades with the support of President Joe Biden, who said Thursday that it is “long past time” to do so. But they are confronting a potentially insurmountable question over what rules should govern private sales and transfers, including those between friends and extended family, as they seek Republican votes.

A bipartisan Senate compromise that was narrowly defeated eight years ago was focused on expanding checks to sales at gun shows and on the internet. But many Democrats and gun control advocates now want almost all sales and transfers to face a mandatory review, alienating Republicans who say extending the requirements would trample Second Amendment rights.

The dispute has been one of several hurdles in the renewed push for gun-control legislation, despite wide support for extending the checks. A small group of senators have engaged in tentative talks in the wake of recent mass shootings in Atlanta and Colorado, hoping to build on bipartisan proposals from the past. But support from at least 10 Republicans will be needed to get a bill through the Senate, and most are intractably opposed.

Connecticut Sen. Chris Murphy, the lead Democratic negotiator on guns, said he’s been on the phone with Republican colleagues every day “making the case, cajoling, asking my friends to keep an open mind.” In an interview with The Associated Press, he said he’d discussed the negotiations personally with Biden on Thursday and that “he’s ready and willing to get more involved” in the talks.

“I think it’s important to keep the pressure on Congress,” Murphy said.

While pushing lawmakers to do more, Biden announced several executive actions to address gun violence, including new regulations for buyers of “ghost guns” — homemade firearms that usually are assembled from parts and often lack traceable serial numbers. Biden said Congress should act further to expand background checks because “the vast majority of the American people, including gun owners, believe there should be background checks before you purchase a gun.”

Still, the gulf between the two parties on private gun transactions, and a host of other related issues, has only grown since 2013, when Senate Democrats fell five votes short of passing legislation to expand background checks after a gunman killed 20 students and six educators at Sandy Hook Elementary in Connecticut. That defeat was a crushing blow to advocates who had hoped for some change, however modest, after the horrific attack.

The compromise legislation, written by Democratic Sen. Joe Manchin of West Virginia and Republican Sen. Pat Toomey of Pennsylvania, flamed out again in 2016, after a mass shooting in Orlando.

Starting anew with Biden in the White House, Democrats are focused on legislation passed by the House that would expand background checks to most sales and increase the number of days a buyer has to wait if a background check is not finished. Murphy said there may not be an appetite to pass those House …read more

New law will make it easier for Westlake Hospital to reopen

Korean gamer Lee Eui-seok describes racism in US: ‘Being Asian here is terrifying’