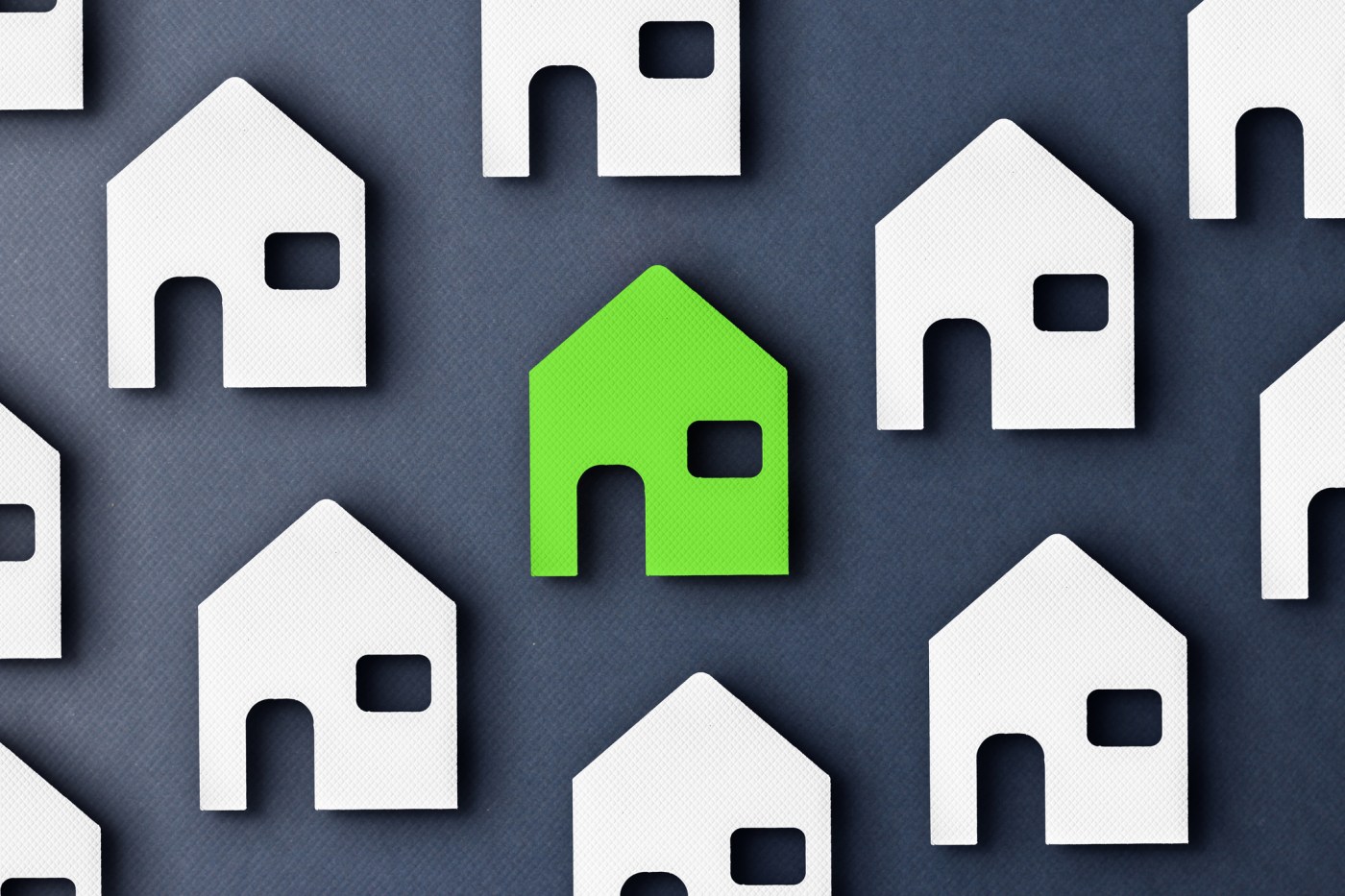 It’s a sign of desperation. When anyone in politics starts making wild claims less than a month before an election, you know something is amiss.

So it is with the proponents of Proposition 15, the “split roll” initiative which would impose the largest property tax increase in California history. Throughout this campaign, proponents have consistently argued that the measure won’t impact homeowners because it just raises property taxes on commercial and industrial properties. But now, they claim that Prop. 15 actually saves homeowners money. This is absurd on its face.

Recent polling suggests that support for split roll is sinking fast, especially among homeowners. This might explain why proponents have, at the 11th hour, countered with the argument that, as corporations have to pay more, the tax burden for homeowners goes down. Nobody believes this.

If Prop. 15 actually reduced  taxes on homeowners, it would be in the text of the initiative. It isn’t. If it were true, the impartial analysis by the Legislative Analyst would have said so. It doesn’t. If this were true, proponents of Prop. 15 wouldn’t have waited until three weeks before the election to assert this claim.

Here is what is true: There is no tax relief for homeowners in Prop. 15. Period. The one percent rate cap on property is not reduced, nor is there any change in how homes are reassessed. The basic property tax on the assessed value remains unchanged.

The only theoretical way that a homeowner’s total property tax bill could go down under Prop. 15 would involve the rare instance where the homeowner lived in a jurisdiction with two things: a lot of commercial property and a massive amount of bonded indebtedness. And even in this case, any relief would be short lived if local governments and school districts chose to take on more debt instead of allowing reduced charges for bond repayments.

In any event, does anyone believe that the tax-and-spend proponents of destroying Proposition 13 would do anything to lessen the tax burden on homeowners? Of course not.

It is wise to recall the two big reasons why homeowners oppose split roll.

Proposition 15’s $12 billion increase in property taxes on commercial and industrial properties in California would impact every big box store, grocery store, gas station and shopping mall in California as well as the 80 percent of small businesses which lease their property. As the cost of running a business rises, so does the cost of goods and services paid by consumers.

What’s in a name? Plenty if you’re a Biden or a Trump: Doug McIntyre

A look at President Trump’s chances for re-election

PG&E expects to shut off power to 50,000 customers later this week

Gov. J.B. Pritzker: President Trump ‘made it nearly impossible’ for Illinois, other states to reopen