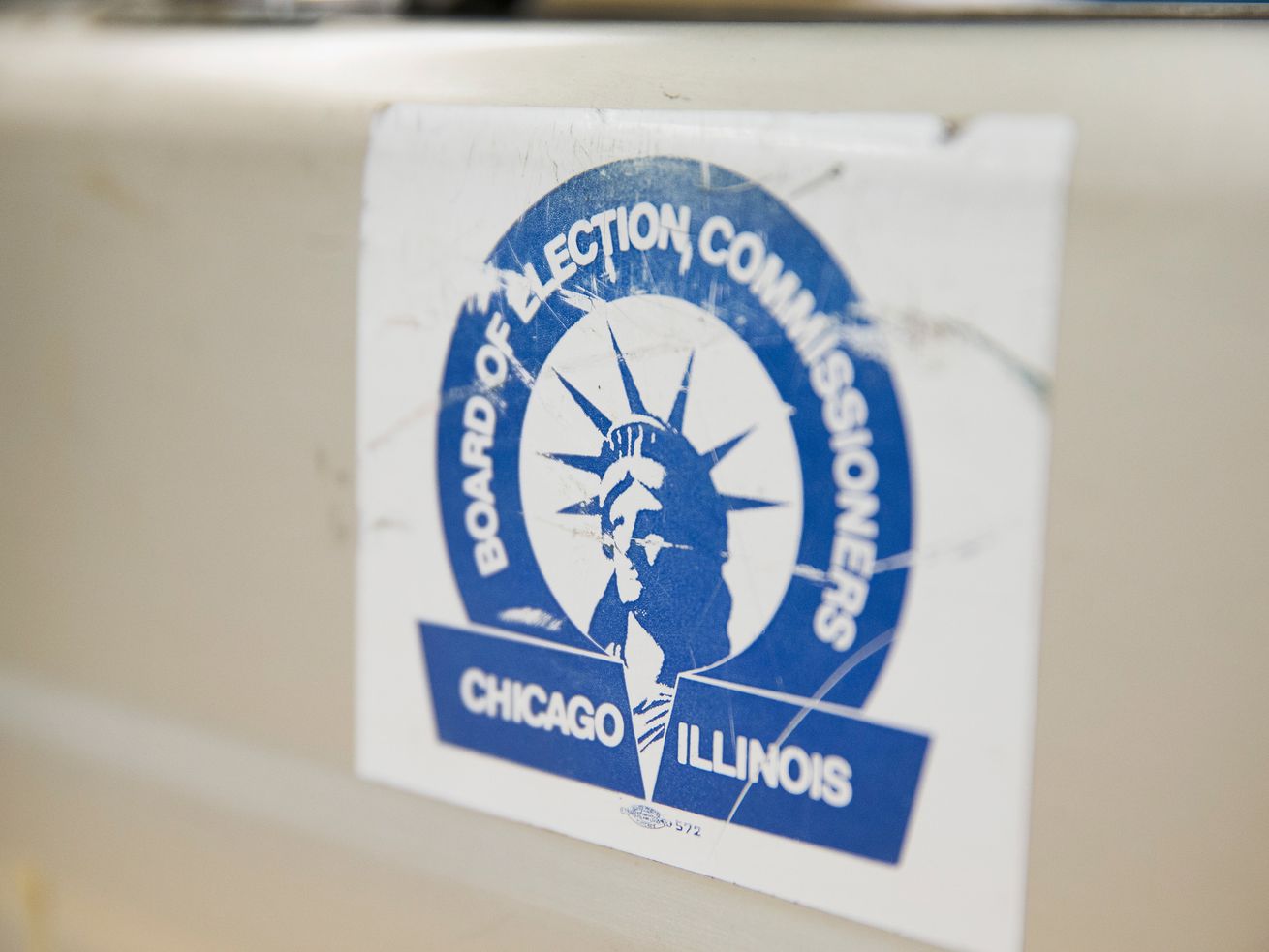 The winner of the Democratic primary for secretary of state could be the preferred candidate of just barely 20% of the voters. This is stupid.

Five candidates, so far, are running in the Democratic primary to be elected Illinois secretary of state. The winner in the primary, who would move on to the general election, could prevail with as little as 21% of the total primary vote.

That is not only absurd; it is stupid. You would hope the candidate with the widest support wins the primary, but under this system 4 out of 5 voters could prefer someone other than the winner.

The system is broken. It works only when you have no more than two candidates in a race.

A better way is that if nobody gets over 50% of the vote in a primary, you have a runoff between the two top vote-getters to see who really has more support among all Democratic voters.

But wait. That’s exactly what Chicago did in the last mayoral race. Fourteen candidates ran in the first round. Then a runoff election was held between the two top vote-getters — Lori Lightfoot and Toni Preckwinkle — though neither of them had received more than 18% of the vote in the first round. I’m sorry, but that was wrong.

Chicago and Illinois could instead use ranked-choice voting in primary elections, which allows voters to list all the candidates they could support — not just one — in order of preference. We then would know on the first day of voting who is the best candidate — the one who truly has the most support among the voters — without having to go through the time and expense of a runoff election.

I have no vested interest in ranked-choice voting. I am just tired of seeing elections declaring winners who didn’t win anything.

Neutral names only for roads and schools

I think renaming Lake Shore Drive for Jean Baptiste Point DuSable is a bad idea, but not for the reasons most people are giving. Yes, it would cost money. And yes, I understand the motivation for wanting to rename the road for DuSable. But all this is short-sighted.

I would also rename the Kennedy Expressway, making it the Northwest Expressway. I would change the Eisenhower Expressway back to what it once was called, Congress Expressway. And while we’re at it, I’d give public schools new names based on location — or give them numbers. This would really demonstrate social equity.

As wildfire risks grow, so does push for California housing reform