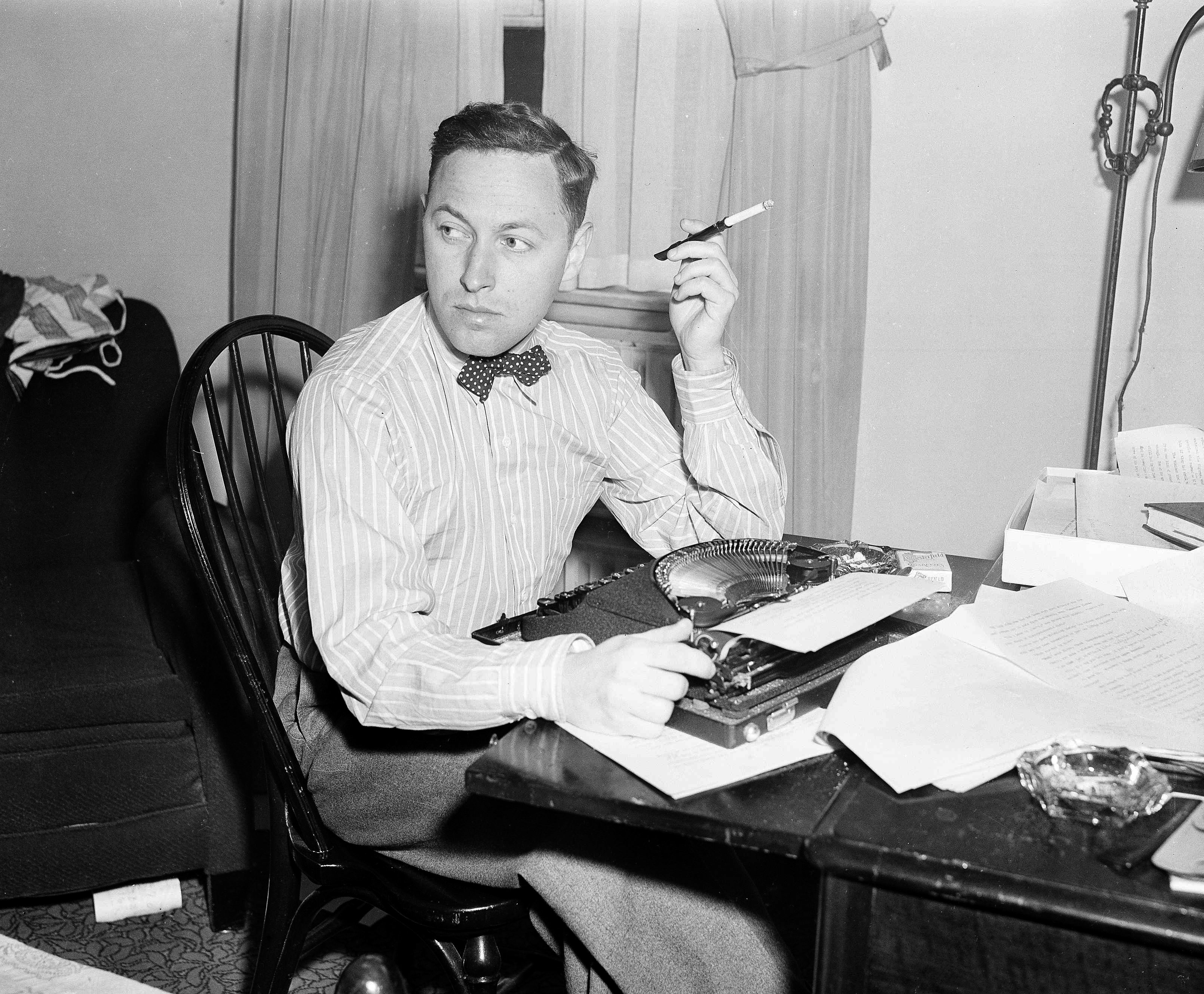 For Tennessee Williams, Rome was a longtime love affair, “the capitol of my heart” with its skies of “stainless blue” and cathedral domes “bathed in golden light.”

At times, he worried about how Romans felt in return.

Honored worldwide as a playwright, Williams also wrote dozens of short stories. A rarely seen piece, “The Summer Woman,” set in Italy, appears this week in the fall issue of the literary quarterly The Strand Magazine.

“The Summer Woman” was written in the early 1950s and tells of an American academic, “the remarkably young head of the English department at an important Southern university,” who frequently visits Rome and hopes to reunite with an Italian lover whom he had met “on the street” and had financially supported in hopes of keeping her “off the street.”

“There in Europe, mostly in Italy, he had his other life, the existence that his heart longed for: Bohemian, sensual, not at all academic, not in the least reserved,” Williams writes. “He had not found this other life through any powerful and vast genius for it. It had been handed to him by someone else, a Roman girl named Rosa. She had taken him by his cold, nervous fingers and led him into that country and made him quickly at home there.”

A native of Mississippi who set “A Streetcar Named Desire” and other plays in the American South, Williams identified strongly with Italy, seeing it as an escape from the condemnation — and his own unshakeable “sense of guilt” — he confronted in the U.S. as a gay man. He lived in Italy off and on for several years after World War II and often wrote about the passions and clashes between Americans and Italians, whether in the play “The Rose Tattoo,” the novel “The Roman Spring of Mrs. Stone” or the short story “Man Bring This Up Road.”

Robert Bray, founding director of the Tennessee Williams Annual Review, noted that Williams’ attachment to Rome became highly personal: His partner Frank Merlo was of Sicilian descent, and he formed a close friendship with Italian actress Anna Magnini, who starred in the film version of “The Rose Tattoo.” Bray said Williams was “enamored of the sexuality exuded by young Italian men and the easier relationship between men than back at home in the more constrained U.S.”

But “The Summer Woman” is a snapshot of a country still recovering from the war and no longer welcoming to Americans. The protagonist remembers once hearing friendly shouts of “Hi, Joe,” but this time is greeted with calls of “coco,” a slur referring to a biological weapon — coccobacillus — that Americans were rumored to have used in the war against North Korea. He wonders what happened to the people who seemed “sweeter” than in other countries.

“This is a dimension of Williams that I think most readers haven’t had much knowledge about,” says Strand managing editor Andrew Gulli. “We think of Tennessee Williams as the chronicler of faded grandeur, angst, and weakness, but his …read more