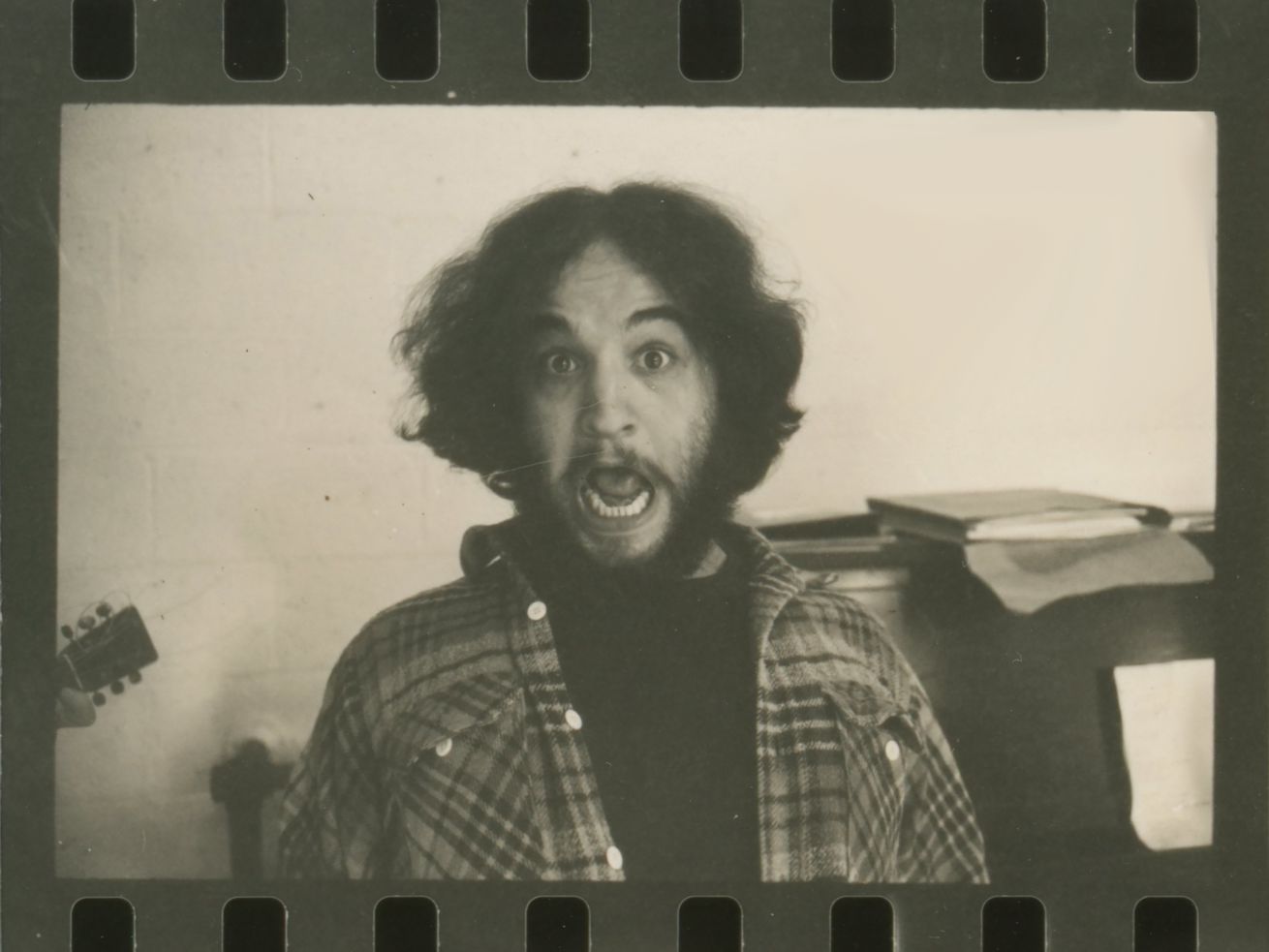 John Belushi was heavily involved in recruiting comic talent to join him for the launch of “Saturday Night Live,” says R.J. Cutler, director of a film about the late comedian. | Michael Gold/Courtesy of Showtime

John Belushi’s life story has been told again and again, and yet the documentary “Belushi” (premiering Sunday on Showtime) is an original and particularly captivating chronicle of the star-crossed comic genius’ life and times, thanks in large part to a treasure trove of audio interviews with friends and colleagues and loved ones of the Wheaton-raised legend, including Dan Aykroyd, Jane Curtin, Chevy Chase and Lorne Michaels, as well as the departed Harold Ramis, Carrie Fisher and Penny Marshall.

“Belushi” director R.J. Cutler weaves archival footage of Belushi with the illuminating interviews — and uses graphic-novel style animation to illustrate key moments in Belushi’s life, from his childhood to his first visit to Second City to his madman offscreen antics.

“This was 45 years in the making, if you go back to the time when I was a kid watching TV in my parents’ living room and I saw the first episode of ‘Saturday Night Live,’ ” said Cutler in a recent Zoom chat. “Fast forward years later, to the tragic early passing of John from an overdose, and in the wake of his passing, [his widow] Judy Belushi and a couple of her journalist friends started putting together an oral history of John’s life from the people who knew him best. Those audio tapes were sitting in a box in the basement of Judy’s house on Martha’s Vineyard when we started working on this film all those years later. They represent this kind of raw, immediate, present series of memories and descriptions of what John’s life was like, told and shared by the people who knew him best.”

First snow of season melts away as rain, rising temps push through Chicago

The documentary reminds us that most of the star players from the first cast of “Saturday Night Live” started with National Lampoon stage shows and the National Lampoon radio hour and were recruited by Belushi. Says Cutler, “For all the extraordinary achievement that Lorne Michaels deserves credit for in his decades of success with ‘Saturday Night Live,’ the guy that put most of that cast together first, that was John Belushi. He collected all of those folks first. He was a visionary.”

Cutler drops in specific scenes from Belushi’s various films to complement where John was in his offscreen life, Chicago police cars careening all over the place and crashing into one another in “The Blues Brothers” as the film focuses on John spiraling out of control.

“You’re always looking for [something] that resonates, especially when you’re dealing with somebody who’s in movies, or is a musician,” said Cutler. “The gods are smiling on you when you work with brilliant …read more

Ousting Madigan not child’s play, but this ComEd bombshell could jolt Democrats to start acting like adults