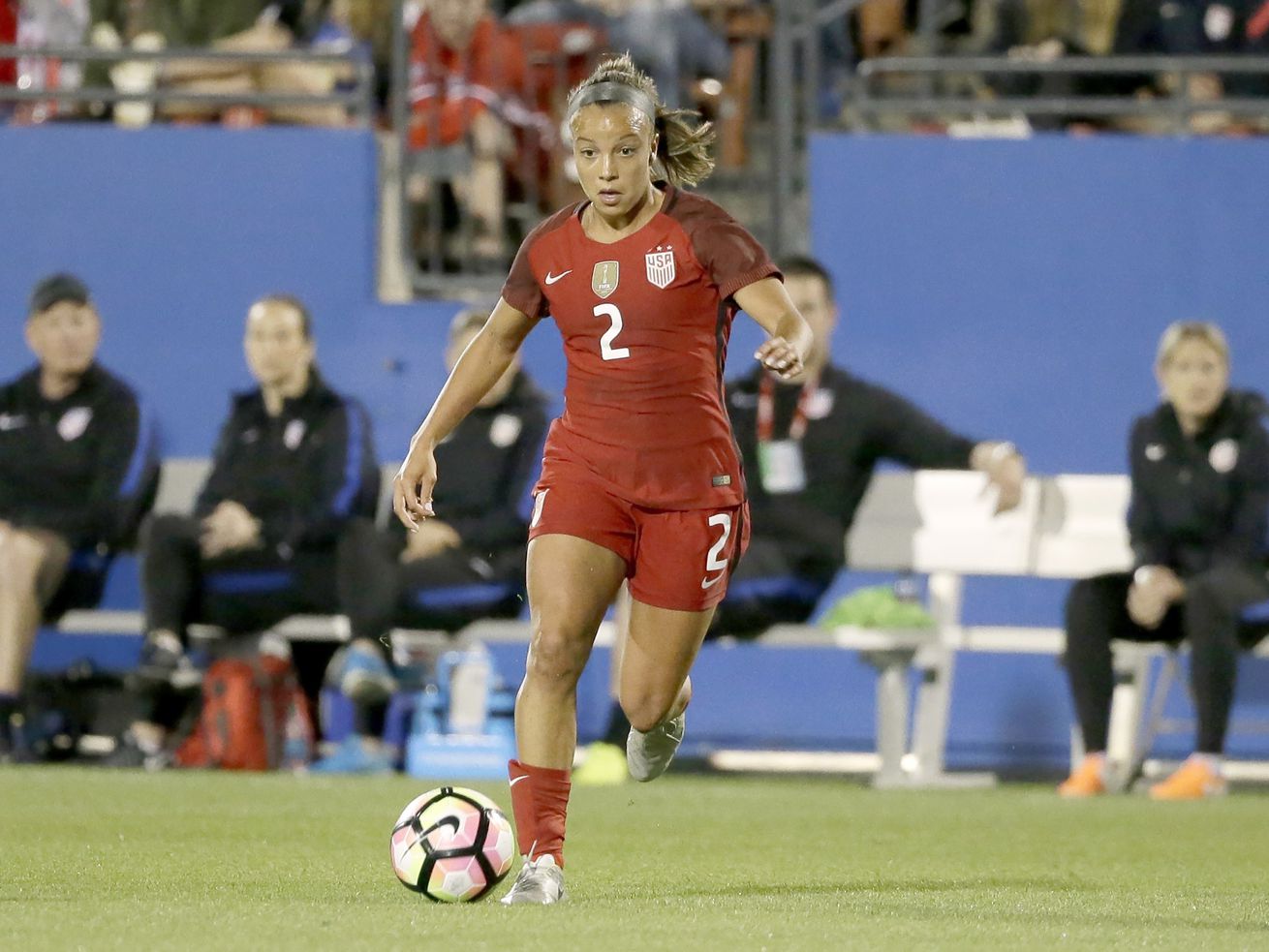 The additions of Mallory Pugh (pictured) and Sarah Woldmoe should give the Red Stars a boost this season. | Tony Gutierrez/AP

After a year of uncertainty and a lengthy preseason, the Red Stars are back on the pitch Friday, kicking off the Challenge Cup tournament against the Houston Dash at BBVA stadium in Houston (7:30 p.m., CBSSN).

The game is a rematch of last year’s Challenge Cup final, which the Dash won decisively 2-0 in Utah.

A lot will be different this year. The tournament won’t be played in a bubble environment, and the Red Stars are a deeper team.

The offseason additions of Mallory Pugh and Sarah Woldmoe helped solidify the Red Stars’ depth, which will be vital as the team starts the tournament without U.S. women’s national team stars Alyssa Naeher, Julie Ertz and Tierna Davidson.

“There are four trophies that are out there for us to go after this year,” coach Rory Dames said. “We’ve set the mindset that we’re going to go after all of them.”

The Dash will be without goalkeeper Jane Campbell and midfielder Kristie Mewis to start the Challenge Cup.

The Red Stars, meanwhile, will be looking to establish their attack. Pugh won’t be ready to go after suffering an injury at camp with the USWNT in January, but she’s expected to see the field at some point during the tournament.

Woldmoe’s addition makes the Red Stars’ midfield one of the strongest in the league. Dames said the best thing about the group is its consistent level of play.

The Week 2 match against the Portland Thorns at SeatGeek Stadium is an important one. The Thorns, who will be without USWNT players Crystal Dunn, Becky Sauerbrunn, Lindsey Horan and Sophia Smith, are one of the Red Stars’ biggest threats in their pursuit of the Challenge Cup and NWSL titles.

This game will be an opportunity for the Red Stars to put themselves at the top of the Challenge Cup’s West Division.

Philip, in role with no job description, was queen’s bedrock