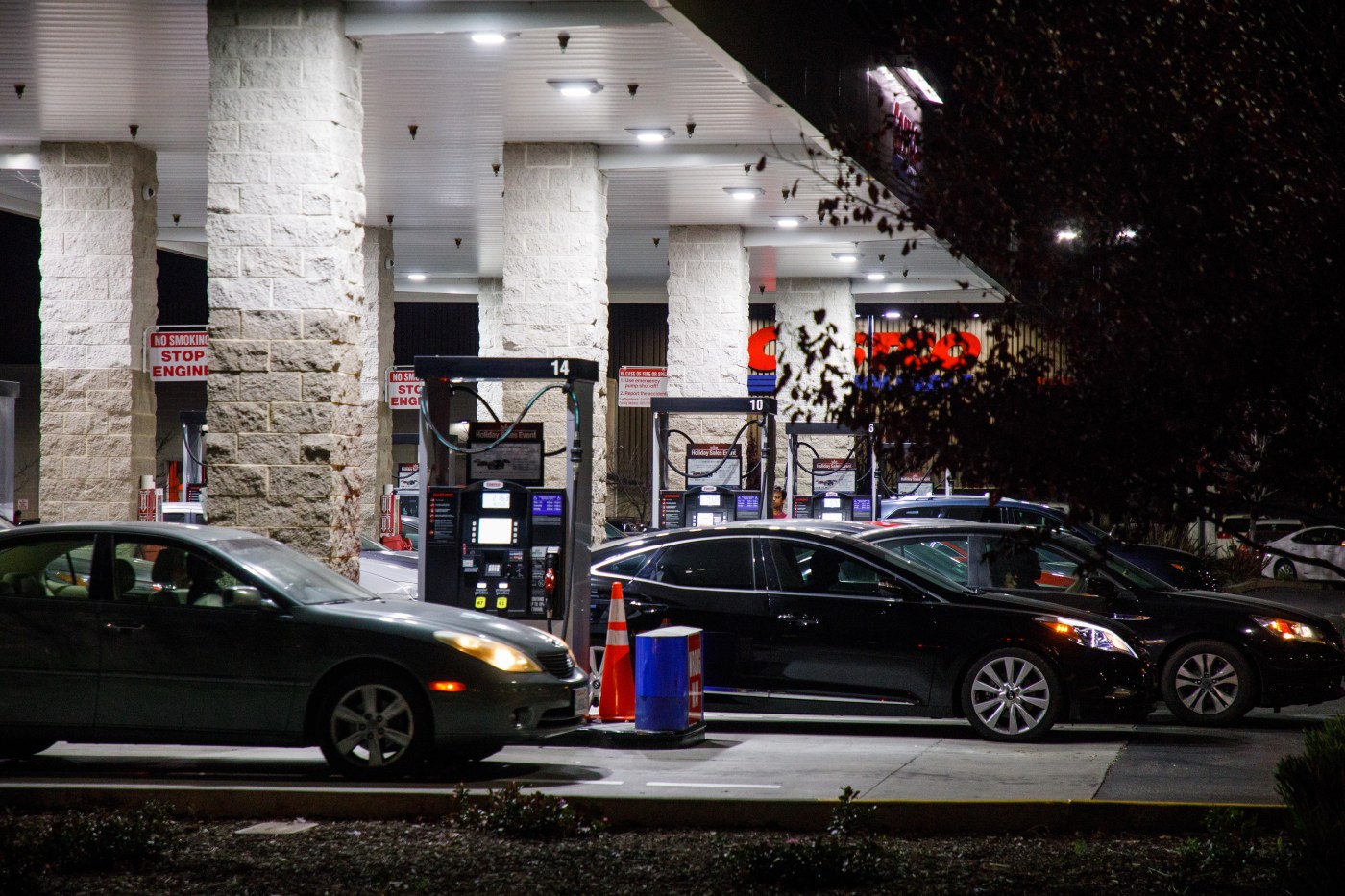 California policymakers have spent years debating how to pay for road and highway repairs. President Biden’s current infrastructure plan brings that debate to the national stage.

As the recent Pacific Research Institute study “Nickel and Dimed” shows, California drivers pay the nation’s highest gas tax. Registration fees are above those in Texas, Oregon, and many other states. But even though they spend hundreds of dollars a year in government-imposed taxes and fees, Californians have little to show for it. The American Society of Civil Engineers recently gave California roads a “D,” and the Reason Foundation’s Annual Highway Report ranked the state’s infrastructure an inexcusable forty-third out of fifty.

That shouldn’t come as a surprise. Gas tax and registration fee revenue doesn’t entirely go toward fixing roads and bridges. Some of it supports public transit; some subsidizes the California Highway Patrol; some goes to the Department of Motor Vehicles; and some trickles down to local governments, who use it to pay for social programs.

The gas tax and registration fees are also inefficient, unfair methods to generate infrastructure funding. Internal combustion engines are more economical than ever before, propelling vehicles farther while consuming less fuel. Traveling longer distances between fill-ups has environmental benefits, but it also means drivers pay less in gas taxes, even though they’re still adding just as much wear and tear to California’s infrastructure. Of course, electric vehicle owners pay no gas taxes at all, even though they use the same roads and bridges. California recently imposed a special fee on those vehicles, but the amount depends on its value, not how far the owner drives it.

With talk of rising infrastructure repair costs, it’s time for California policymakers to get things right. The state should cut its vehicle registration fee to the amount necessary to maintain ownership records, no more and no less. Most importantly, California should repeal its gas tax and replace it with a mileage-based fee. That way, people who drive more pay more, and those who drive less pay less. This is not a novel concept; the state tested it back in 2016.

But before rolling out a statewide, mileage-based fee, policymakers should make two critical enhancements. First, heavier vehicles should pay a higher fee. After all, a 5,000-pound SUV inflicts exponentially more wear and tear than a 3,000-pound sedan. Second, revenue from each driver’s fees should go back to fixing the infrastructure those drivers actually use. If 90 percent of a driver’s mileage is on the I-5, then 90 percent of their mileage fees should pay for maintaining the I-5. The easiest way to ensure that happens is with geotargeting – using GPS data to track which streets a vehicle uses and then earmarking fees for those streets only.

Eli Broad was a …read more