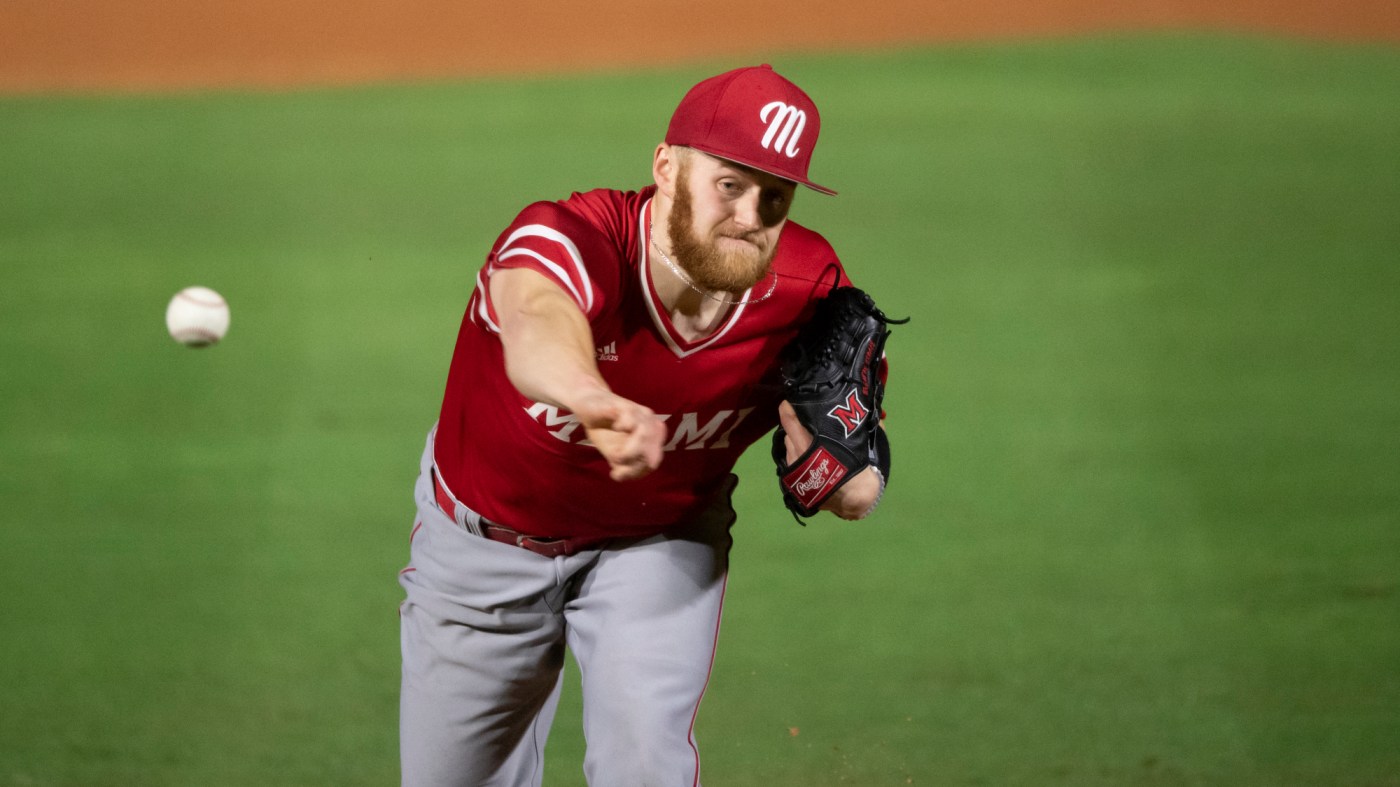 The Angels have agreed to sign first-round pick Sam Bachman for a bonus of $3,847,500, which is about $1.1 million below the slot value for the No. 9 pick, according to Baseball America.

The Angels have not announced the deal yet, presumably because it’s not official until he completes his physical.

By signing Bachman to an under-slot deal, the Angels have extra money in their bonus pool to allocate for other picks.

Bachman is believed to be close to major league ready as a reliever, although the Angels view him as a starter in the long term.

Angels’ hitters, relievers fail to get the job done in loss to A’s