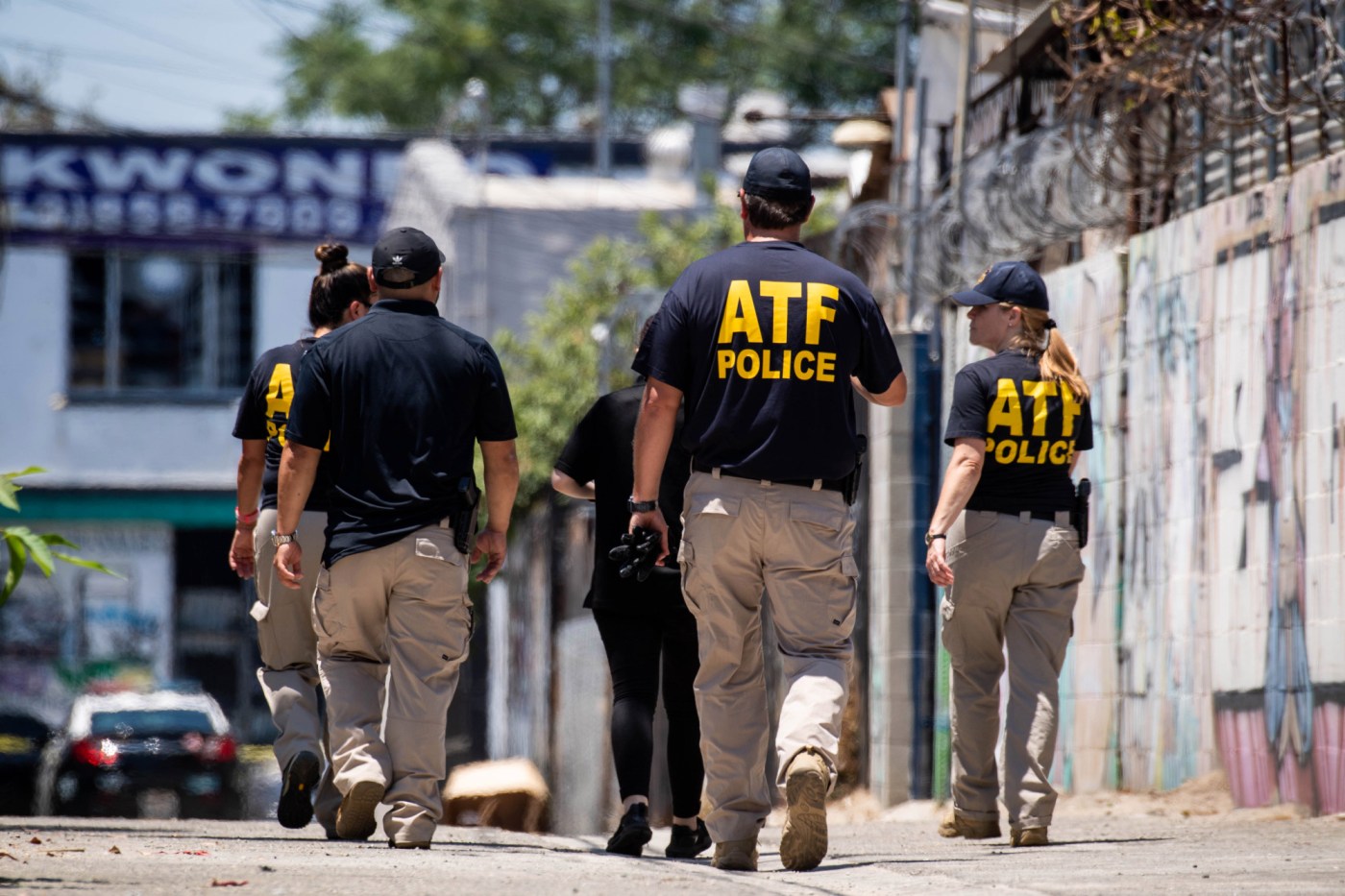 The Los Angeles Police Department bomb squad erred when estimating by sight the amount of explosives contained in a cache of homemade fireworks that they then placed inside a containment vessel to detonate, resulting in a massive blast that leveled parts of a South L.A. neighborhood in June, federal investigators said in a report released Tuesday.

Some of the bomb squad members also appeared to not know what the actual rated explosive capacity was for the vessel they had been using since 2008, according to a summary of interviews they did with the Bureau of Alcohol, Tobacco, Firearm and Explosives.

“(The bomb squad member) stated there was a drop dead 40 pound weight for one shot that (the total containment vessel) can take and then that’s it,” wrote an ATF investigator.

The TCV actually has a capacity of just 33 pounds of TNT, the ATF said. Due to their inaccurate estimate, the bomb squad thought they were putting slightly more than 10 pounds of explosives inside the vessel.

That investigator was speaking to the squad member who picked up one of several dozen soda-can shaped devices, in addition to hundreds of other small explosives, found at a home on East 27th Street. He estimated its weight in his hand, then cut into the device to observe the powder inside.

The squad member “stated no one weighed the material and no scale was used,” the ATF investigator wrote.

The explosion ripped through the vessel, launching large chunks of metal hundreds of feet away. Dozens of buildings were damaged, leaving numerous residents homeless months later. At least 17 people, including police officers at the scene, were injured.

Neighbors say two men who lived on the street for decades and were displaced died in the weeks after the explosion. A group of residents have a lawsuit pending against the city.

LAPD has refused to acknowledge the men’s deaths. Their after-action report of the incident lists the injuries that resulted from the blast: under deaths, the department lists “none.”

LAPD Chief Michel Moore presented both the ATF’s findings and the after-action report to the Los Angeles Police Commission on Tuesday. The LAPD report detailed other bomb squad failings that day.

The most serious of those failures was the faulty calculations. It’s still not completely clear why the bomb squad’s estimates were off by a factor of three.

Besides just looking at the small explosives and using their experience to estimate their power, the bomb squad also had “x-rayed and disassembled” two of the devices to determine what was inside. And yet they still miscalculated.

LAPD said around 32,000 pounds of commercial grade fireworks were found at 716 East 27th Street, the home of 26-year-old Arturo Ceja III. He has since pleaded guilty to obtaining those fireworks from a seller in Nevada and transporting them across state lines.

The only fireworks detonated from that stash were about 280 small devices and around 40 or so of the soda-can shaped explosives. Still, with that number of devices being placed inside the TCV, Moore has said that …read more

A bakery hack for sky-high muffins