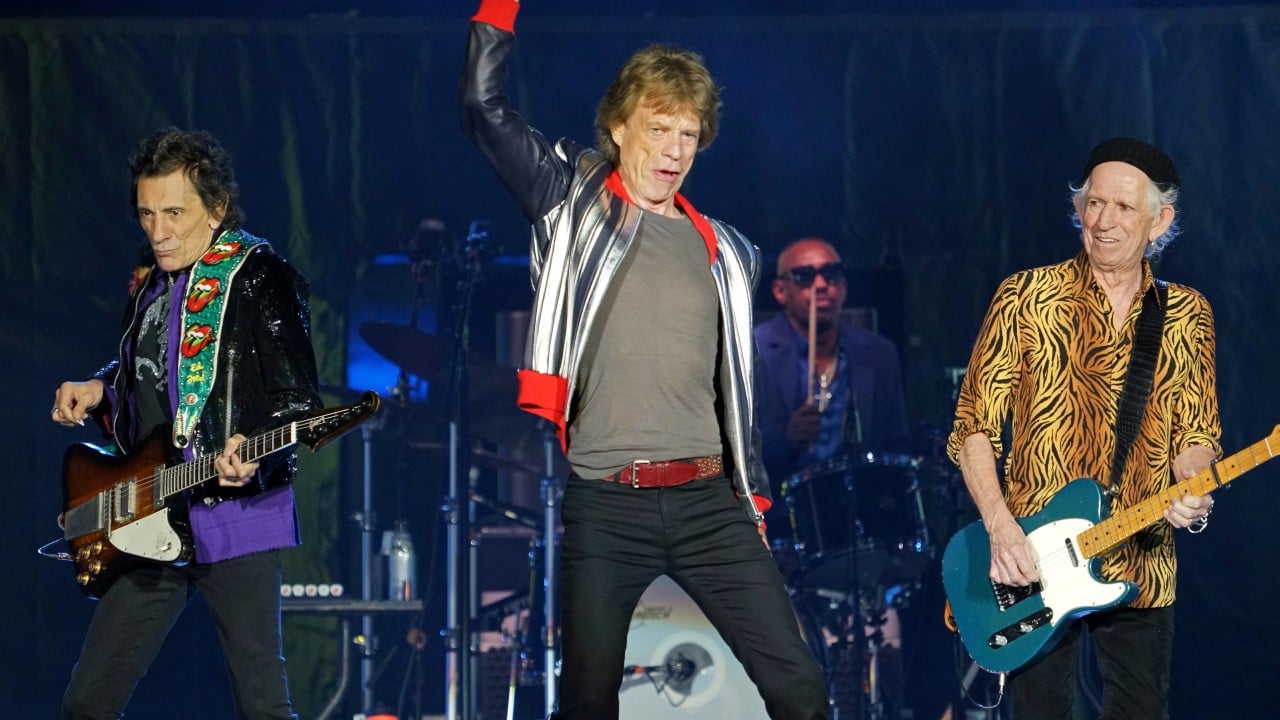 The Rolling Stones may have dubbed their tour “No Filter”, but the iconic rock band has filtered out one of their most popular songs from their set list.The band retired their 1971 hit song Brown Sugar from their current tour, for now, over “conflicts” surrounding the controversial lyrics that depict slavery, rape and drugs, guitarist Keith Richards confirmed to The Los Angeles Times.“You picked up on that, huh?” Richards told the outlet after he was asked why the band has refrained from… …read more

Why you should care about the supply chain logjam?

Mixed bag for taxpayers this year