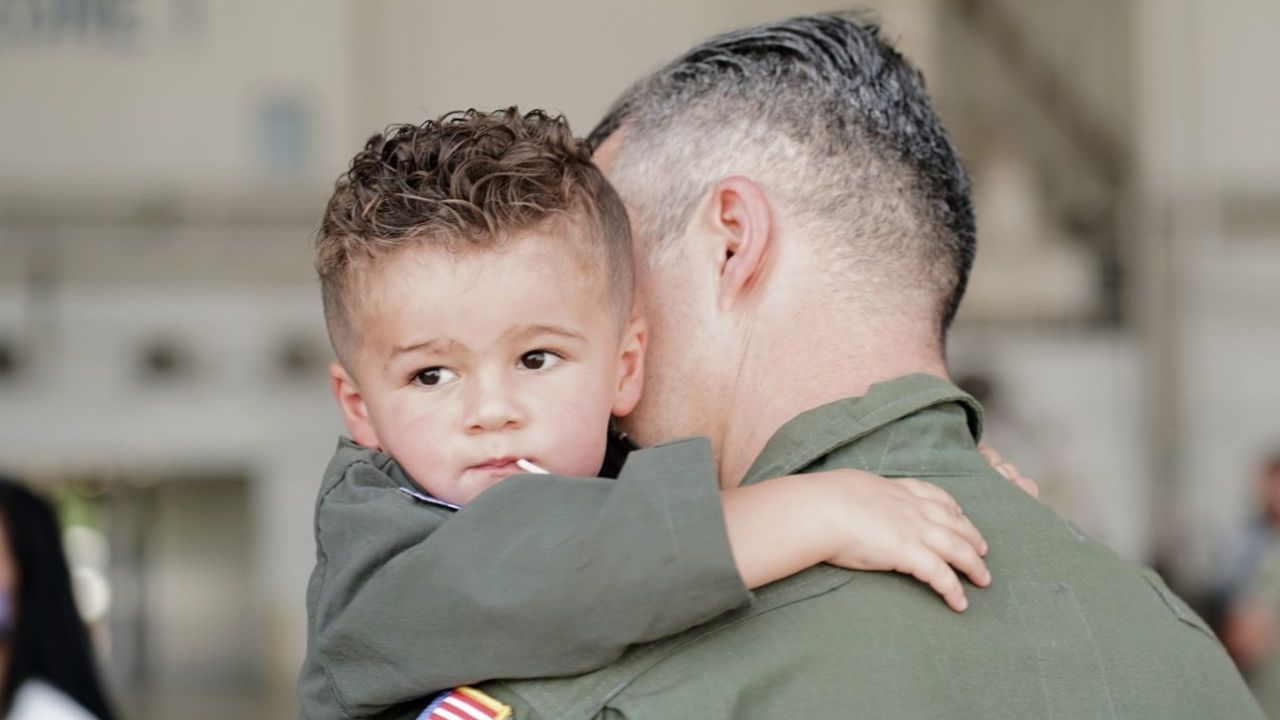 Six months after embarking on an overseas deployment, the “Mad Foxes” of Patrol Squadron (VP) 5 returned to Naval Air Station Jacksonville on Tuesday. There, sailors were reunited with their families, who welcomed them with open arms.

During its deployment, VP-5 ran patrol and reconnaissance operations with the P-8A Poseidon aircraft, missions and training exercises throughout the Indo-Asia Pacific region. The “Mad Foxes” were also involved in several search-and-rescue missions, including the recovery of a fishing vessel three days after it was reported missing.

Notably, the “Mad Foxes” were awarded the Captain Arnold Jay Isbell trophy, which recognizes outstanding performance in the anti-submarine warfare mission set. Other accolades included Combat Aircrew 3 (CAC 3) earning distinction as CTF-72′s crew of the first quarter of 2021 for its role in the squadron’s search-and-rescue missions.

The birds have been helping us through this pandemic. Let’s help them

Opinion: Whales off California coast are dying in crabbers’ ropes