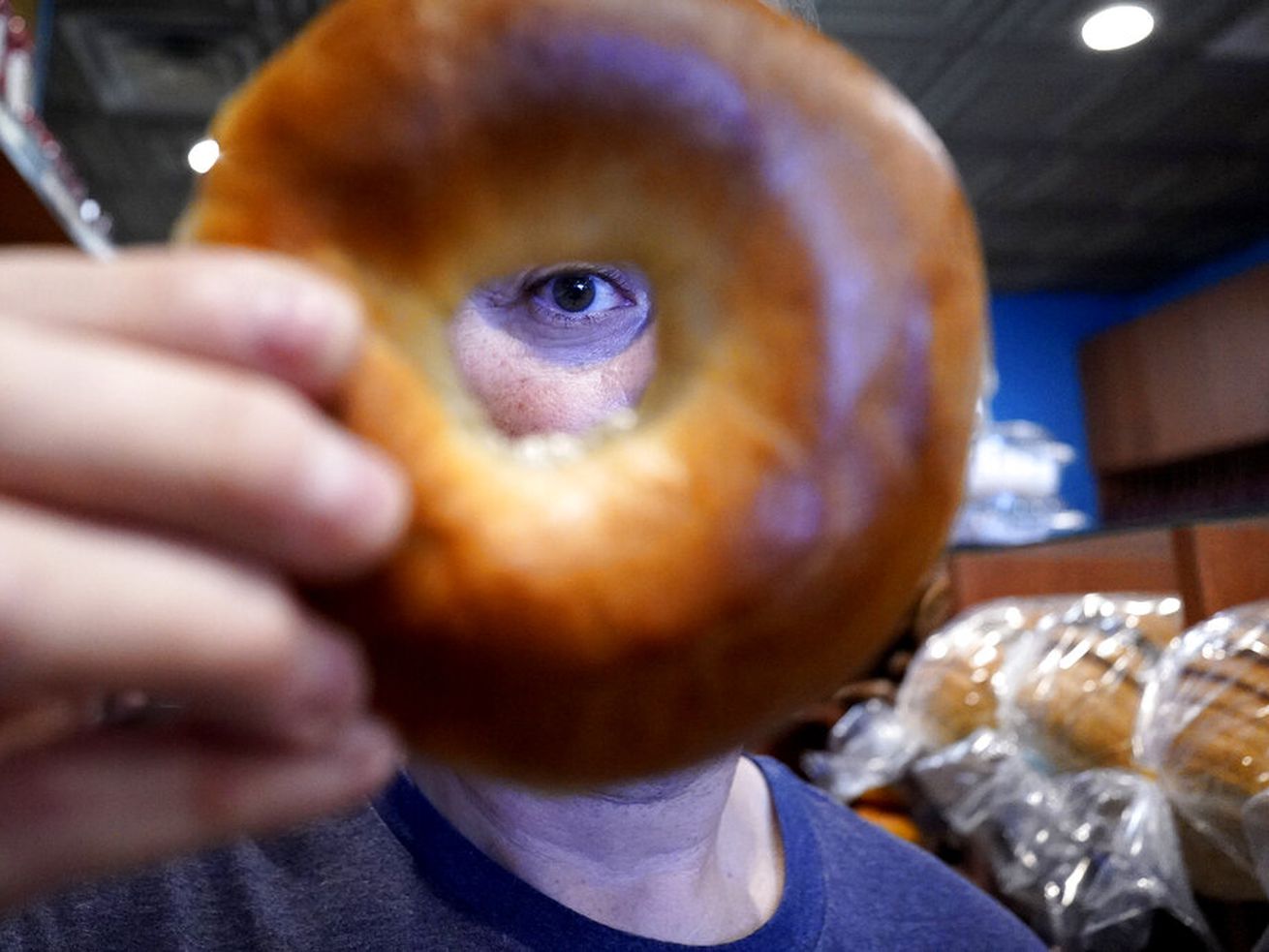 Steve Geffen poses for a photo with a bagel at Once Upon a Bagel restaurants in Highland Park, Ill., Thursday, Dec. 16, 2021. | Nam Y. Huh, Associated Press

A new report schmeared some doubt on anyone who thought Salt Lake City was a good city for bagels.

Best cities: New York was ranked the best city for bagels, which makes a lot of sense since New York bagels are on a different level. The rest of the top 10:

Utah ranking: Salt Lake City ranked 73rd on the list, which ranked 158 cities from across the country, so about the middle of the road.

In fact, Salt Lake City ranked two spots lower than Boise, Idaho.
No other Utah city made the list.

Some good news: Salt Lake City ranked 22nd in the country for bagel popularity, meaning people are actively searching for bagel-related terms through Google and give restaurant reviews online.

What’s next: National Bagel Day is only a few days away on Jan. 15. Expect to see some freebies and deals for bagels.

Mike McCarthy proved he hasn't learned anything, and the Cowboys suffered for it

You can check out Yelp’s list of the top 25 bagel companies across the country for more research into good bagels.
…read more