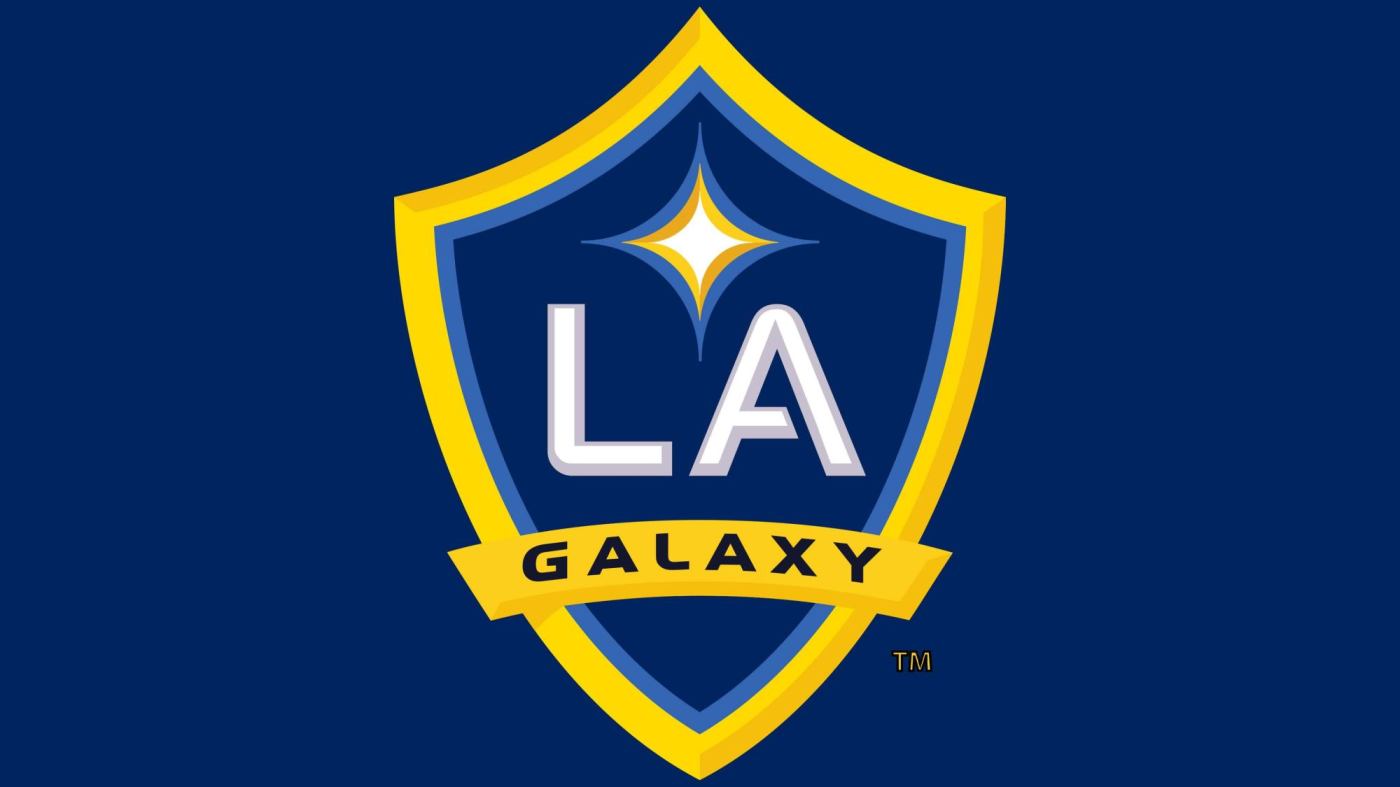 The Galaxy’s “Cali Clasico” rivalry game against the San Jose Earthquakes, scheduled for Saturday, has been postponed due to the Edgewood Fire that has also caused a power outage on the Stanford University campus.

Saturday’s match was scheduled to be played at Stanford Stadium, but power on the campus went out Tuesday and has yet to be fully restored.

The match has been rescheduled for Sept. 24.

“We were informed by Stanford University that the issues they are experiencing on campus this week are going to prevent the California Clasico from taking place Saturday,” Earthquakes president Jared Shawlee said in a statement. “We appreciate Major League Soccer and the L.A. Galaxy for swiftly coming to an agreement on a rescheduled date that would allow us to keep this match and all its pageantry at Stanford Stadium. We are looking forward to putting on a spectacular event for our community in September.”

The Earthquakes say that “all tickets purchased for the match will carry over to the future date.” Saturday’s game was expected to draw more than 30,000 fans.

San Jose plays its home games at PayPal Park but has often moved one of its Galaxy home matches to a larger stadium to accommodate the crowd.

The teams will meet for the first time season on July 13 at Dignity Health Sports Park in Carson.

The Galaxy would have played three games in an eight-day stretch before this cancellation. Now, the team will not return until June 29 at home against Minnesota United FC.

Golden Globes 2021: The Complete List of Nominees | Entertainment Weekly
How to open your eyes to racism in the United States | Opinion

Steam’s most wishlisted game asks for volunteers to finish development