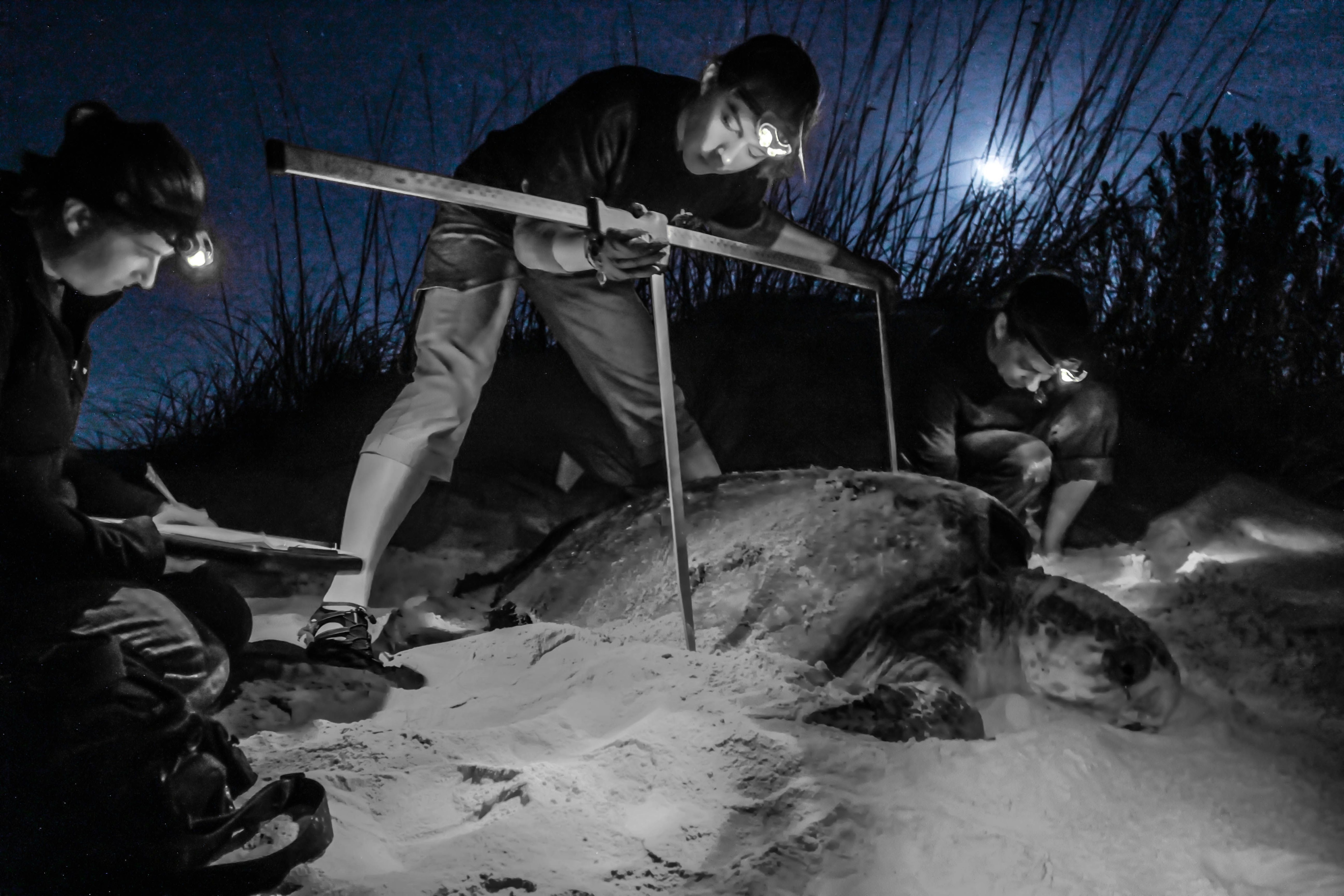 Rare sea turtles that spend summers laying eggs on Southern beaches have crawled to a new state record in Georgia.

The Georgia Department of Natural Resources said Wednesday that more than 3,960 loggerhead sea turtle nests have been counted since May along the Georgia coast.

That’s 10 more nests than the previous state record set in 2019, and the number will likely grow. The nesting season typically continues through August.

Giant loggerhead sea turtles are protected as a threatened species under the federal Endangered Species Act. Every summer they crawl onto beaches from Florida to the Carolinas to lay their eggs. An army of volunteers in each state works to record each nest and protect it from predators.

“Based on current trends, we predict it will take at least another 20 years before we reach our recovery goals,” Dodd said in a news release.

One challenge is that female loggerheads don’t reproduce until age 30 or older. And they don’t lay eggs every summer — meaning annual nest counts can rise and fall from year-to-year.

Georgia’s worst nesting year on record was 2004, when only 358 loggerhead nests were counted.

Dodd has said the fragile species’ rebound can likely be traced to two key conservation measures. States have stepped up monitoring and protection of sea turtle nests since loggerheads were listed as a threatened species in 1978. And shrimp boats trawling in U.S. waters since 1987 have been required to equip their nets with escape hatches for sea turtles.

The Book Pages: When should you stop reading a book?

Mayor Curry ‘drops the mic’ with new podcast about Jacksonville