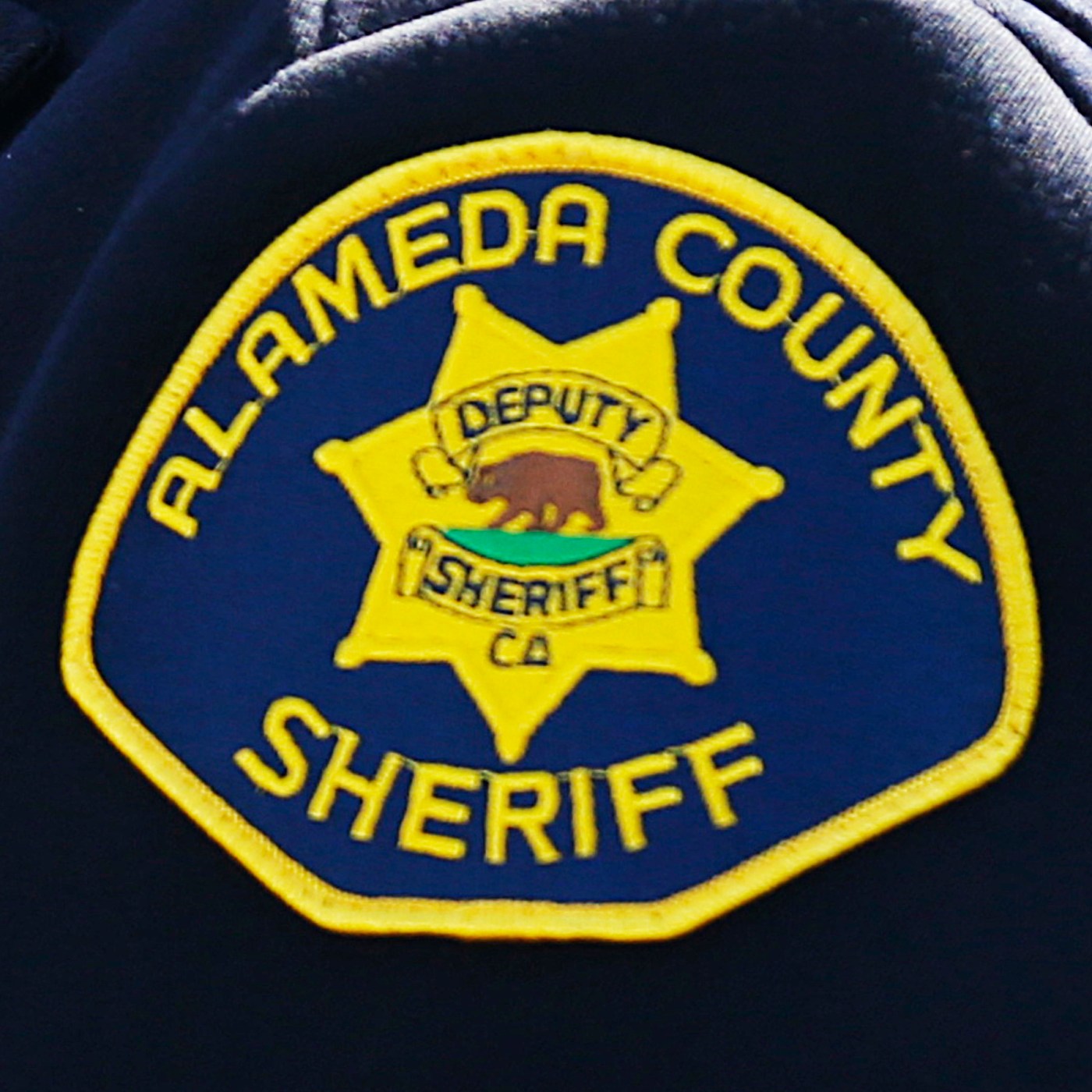 A 28-year-old man hasn’t been seen since coming out of a hotel two weeks ago, and authorities are searching for him.

Mitra is 5 foot 6 inches tall, and between 110 and 120 pounds and had a dark-colored beard when he was last seen. He has black hair and brown eyes and a half-inch scar under his right eye.

He was wearing a red hoodie and white pants when he left the hotel.

The sheriff’s office urged anyone who sees Mitra to call them at 510-667-7731 or contact their local law enforcement authority.

Remains of missing California firefighter found by authorities in Mexico

The Latest: COVID cases soar to record levels in Turkey