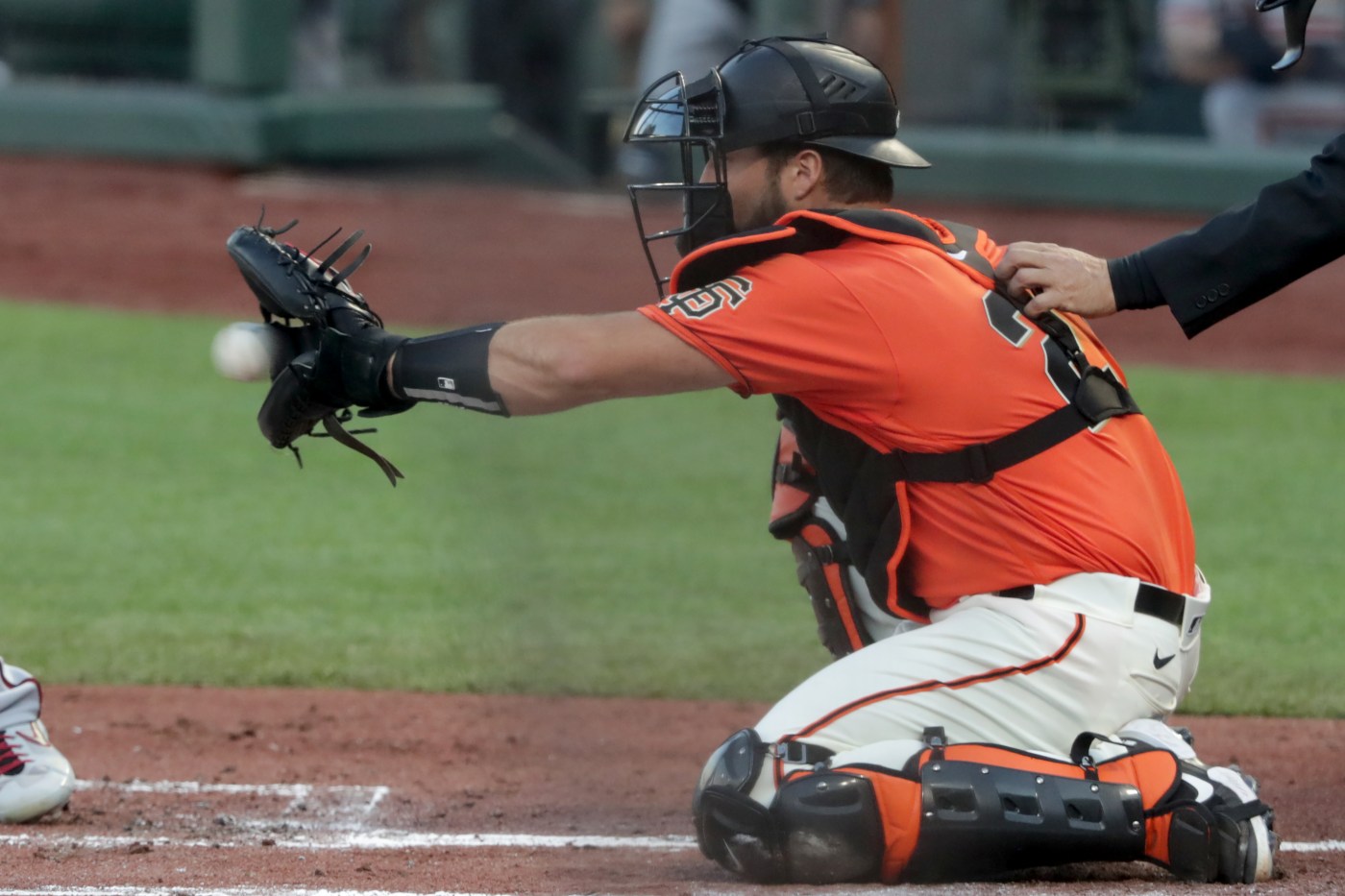 Yes, you read that right, and no, I’m not attempting to take the spotlight away from anything the Giants have accomplished over their first 29 games of the season.

Gabe Kapler’s club –and particularly its starting pitching– has exceeded expectations to this point in the season, but on Tuesday, baseball becomes more entertaining, more exciting and more meaningful.

The start of the minor league season has arrived and for the first time since 2019, we’ll be able to wake up on Wednesday and look at box scores from games that feature most of the Giants’ top prospects.

Top shortstop prospect Marco Luciano, a 19-year-old phenom with incredible raw power, will take the field for the San Jose Giants. Former Serra High star and 2019 first round draft pick Hunter Bishop will hit in the middle of the order for a new Giants’ affiliate, the High-A Eugene Emeralds. A former Stanford standout, Tristan Beck, will toe the rubber and make an Opening Night start for the Double-A Richmond Flying Squirrels.

Within the next two years, all three of those players and several other highly regarded prospects hitting the field for live game action on Tuesday night could all be wearing orange and black and starting games for the San Francisco Giants.

The Triple-A Sacramento River Cats won’t open their season until Thursday, but as soon as they begin play, I’ll be looking for the latest Joey Bart highlights and listening in on broadcaster Johnny Doskow’s calls.

An abbreviated 60-game major league season in 2020 felt incomplete to everyone, but as the coronavirus pandemic continued to take a massive toll on our lives, those games gave us an opportunity to appreciate the sport and reminded us what we love so much about the sport.

At the minor league level, the family-run franchises and the small towns that rally around their clubs didn’t have that opportunity. The baseball season wasn’t the same without the minors, but I remained in awe of the optimism and the sense of determination through which everyone involved with minor league baseball maintained last …read more

LA County considers training 100,000-plus employees to intervene against hate