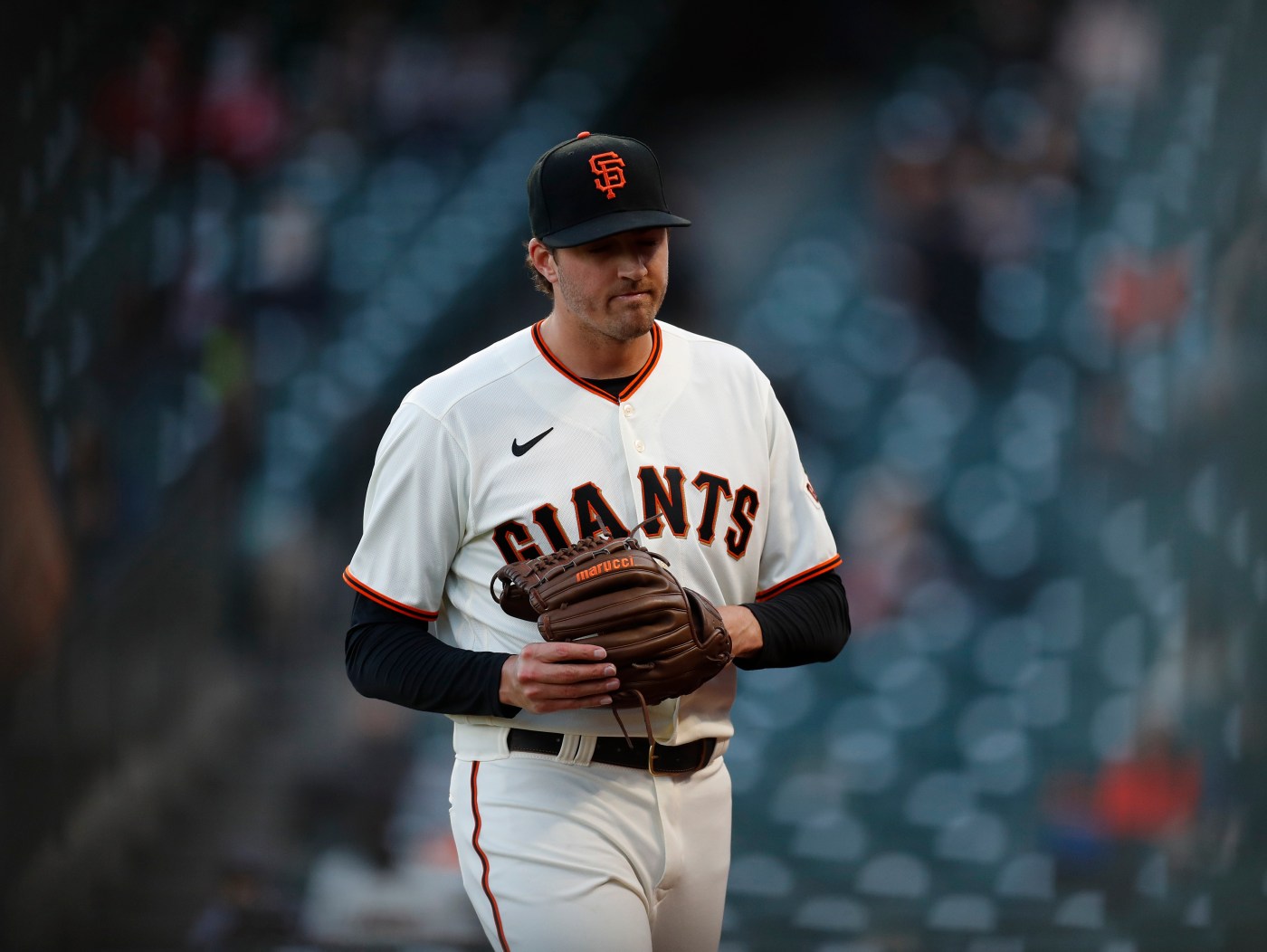 Less than an hour before the start of a doubleheader against the Rockies on Tuesday, the Giants made a surprise roster move by placing Kevin Gausman on the injured list and recalling catcher Joey Bart from the taxi squad.

The club didn’t initially give Gausman an injury designation and didn’t specify whether he was on the 10-day injured list or the COVID injured list, but broadcaster Jon Miller said on KNBR during Tuesday’s pregame show that Gausman was experiencing side effects after receiving a second COVID-19 vaccine dose.

The transaction allowed the Giants to recall Bart for the first time this season. After debuting last summer, Bart will be available off the bench in Game 1 against the Rockies as Buster Posey will start behind the plate.

Gausman becomes the third different Giants pitcher to be placed on the injured list after receiving a COVID-19 vaccine, joining Logan Webb and Jake McGee who were temporarily taken off the roster during a road series against the Marlins in April.

SF Giants HQ: Prospects to watch at each level, celebrating the return of minor league baseball

Without an official injury designation, Gausman’s status raised concerns as the right-hander had his most recent start pushed back two days after he tweaked his right hamstring late in his April 24 start at Oracle Park against the Marlins.

Upon returning to the mound on Sunday in San Diego, Gausman tossed six innings of one-run ball in a 7-1 Giants victory.

There is no minimum amount of time a player is required to spend on the COVID injured list, so it’s possible Gausman will be ready to make his next scheduled start against San Diego at Oracle Park on Saturday.

Bart’s stay with the major league club is likely to be short as the Triple-A season opens Thursday when the Sacramento River Cats travel to Las Vegas to take on the Aviators. The Giants want Bart to continue his development at Triple-A during the early portion of the 2021 season after the rookie catcher hit .233 with a .609 OPS in 104 at-bats last year.