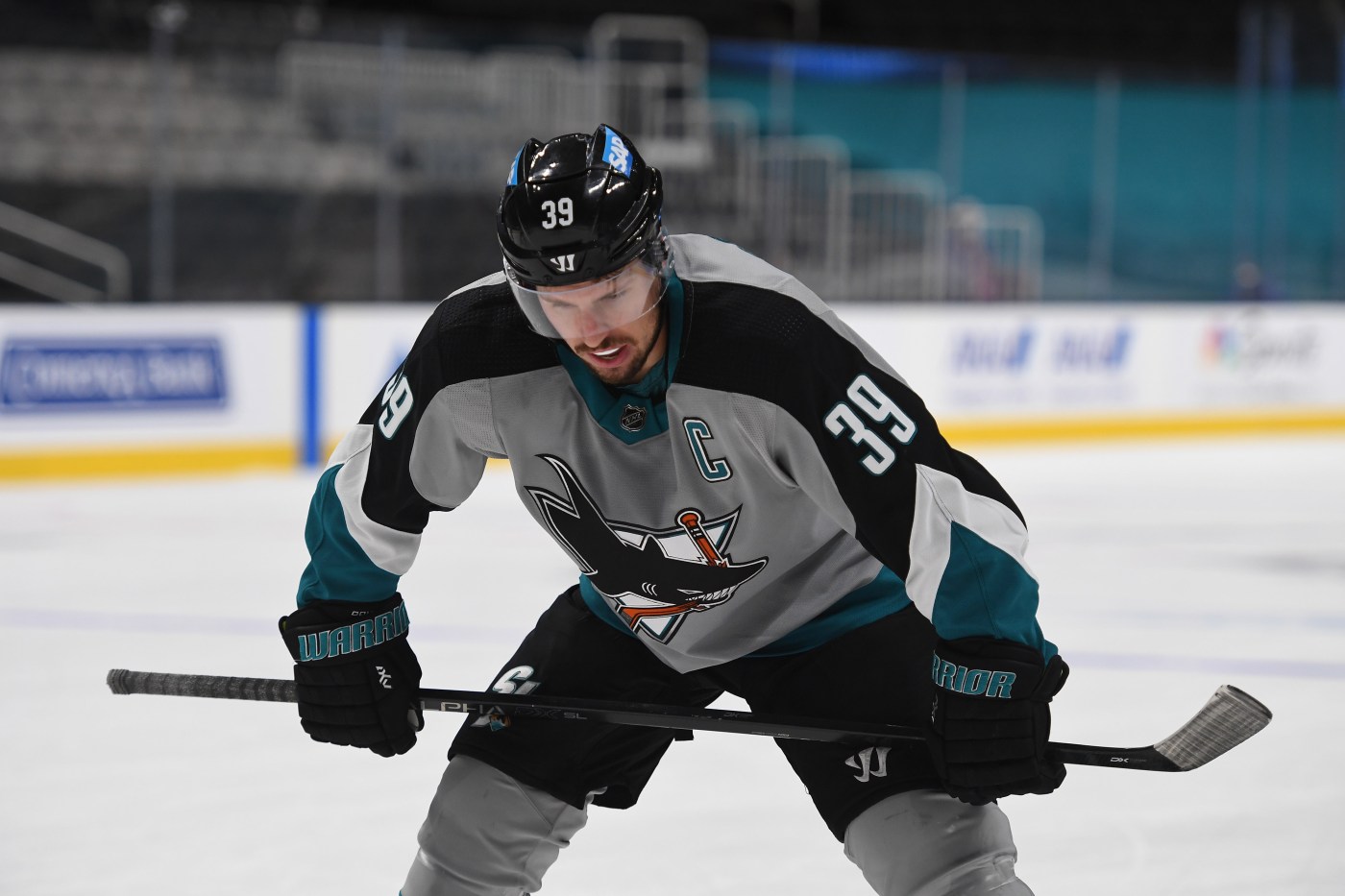 Logan Couture is questionable to play Friday when the Sharks, trying to remain in the playoff picture, host the Los Angeles Kings.

Couture was hurt Tuesday after he blocked a shot from Anaheim Ducks defenseman Josh Manson late in the third period. Couture left the ice and tried to walk it off, but did not return to the game. The Sharks lost to the Ducks 5-1, snapping their four-game winning streak.

“He thinks he’ll be OK for (Friday) but it will be a decision in the morning if he can feel comfortable enough when he skates on it,” Boughner said. “But I have a feeling that we’ll see him in the lineup. So, it’s more of a tomorrow thing.”

The Sharks (17-17-4) entered Thursday in sixth place in the West Division with 28 points, five points back of the Arizona Coyotes for the fourth and final playoff spot with two games in hand. The Sharks play the Kings again Saturday then host the Ducks again on Monday and Wednesday of next week.

Couture has played all 38 of the Sharks’ games this season and is second on the team with 25 points. Couture has been slumping of late, with no goals and just two assists in his last eight games since March 24.

Be wary of the post-Capitol riot surveillance state push

If Couture can’t play Friday, Tomas Hertl would likely become the Sharks’ No. 1 center. The Sharks could also bring up either Antti Suomela or Fredrik Handemark to play center on one of their bottom two forward lines. Dylan Gambrell would also presumably take Hertl’s spot as San Jose’s second-line center.

What can be done to close the Black homeownership gap?

Dublin: Person dies in fiery crash after veering off a cliff, police say